Netflix 22 July: Based on Norway True Events | Most Anticipated Film 2019

Paul Greengrass, the English director known for the Jason Bourne films, has set his signature directorial care on recreating the sobering Norwegian terrorist attacks in the 22 July movie. With the grueling dramatization of the attack in Norway on July 22, 2011, in which 77 people died, including young people at a summer camp on the island of Utøya, Greengrass produced a well-intentioned, dedicated and intelligent, but a rather standard film. 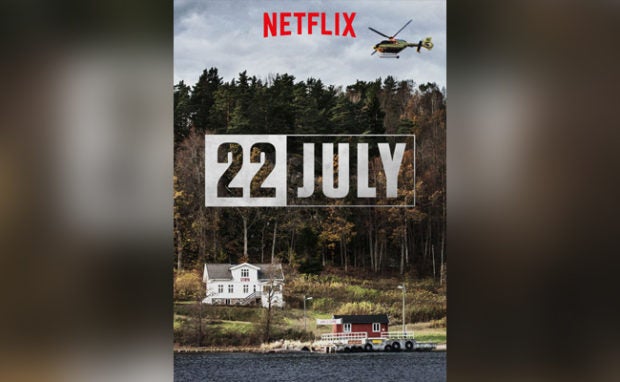 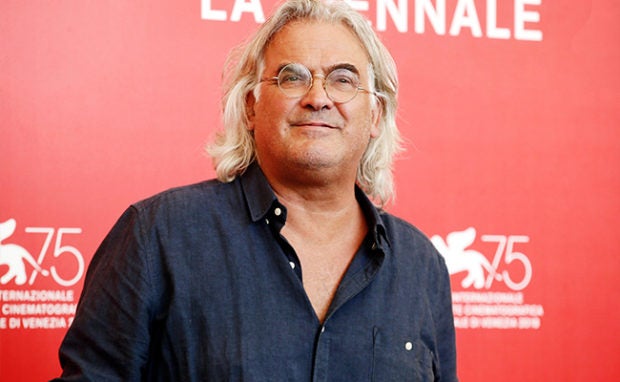 Known for his aesthetic for realism, Greengrass has always been interested in terrorism, which he explored in films like United 93, Captain Phillips, and to an extent, the Bourne films – Supremacy, Ultimatum and, the more recent Jason Bourne.

He specializes in dramatizations of real-life events. Furthermore, the director is known for his signature use of hand-held cameras. His early film, Bloody Sunday, won the Golden Bear at the 52nd Berlin International Film Festival. This powerful film about the harsh, chaotic reality of the events on the 11th of September in 2001, Greengrass depicted the events with no politics involved. All of the film characters are just people caught in cruel progress toward tragedy – honoring the memory of the victims rather than forming theories that paint the wrong picture for other people.

Moreover, his commitment to the Bourne films is perhaps the most influential work in the action genre. Greengrass doesn’t stoop to pyrrhic digital brilliance to engage the viewing audience. Instead, he lets them focus on long, fluid takes to highlight action which then reveals in-depth character. 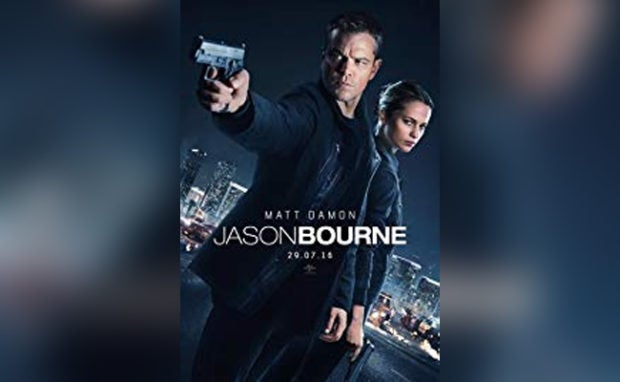 The fifth installment in the vagrant spy-thriller series based on the amnesiac, remorseful CIA-trained character created by Robert Ludlum, and also featured the return of Matt Damon for the fourth time, is the hardest working film in its franchise.

In a lot of ways, Jason Bourne is the most unnerving film in the Bourne series, seeing as it points to an extensive conspiracy aimed at the people of America, and Greengrass’ style supplies itself beautifully to an era in which shadow forces depend on such instruments as satellite surveillance and facial recognition software.

On the other hand, The Bourne Ultimatum is a celebration of the titular character’s determination, his amazing driving skills, his quick intelligence in out-thinking those above him and especially his endless stint of good luck. With The Bourne Ultimatum being fueled by the same effective tone, pace, and exhilarating action, the English director has surpassed himself with a compelling, immersive thriller movie that’s as exciting an experience as cinema can provide. 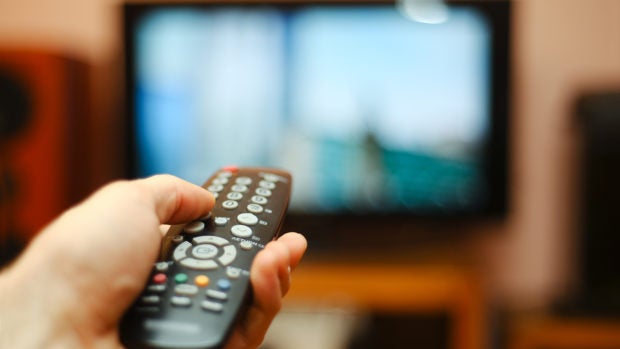 On August 21, 2017, English director Paul Greengrass stated that he was working on a new Netflix movie centered on the 2011 Norway attacks and its aftermath. The production began at the end of 2017 with the trailer of the film being released on September 4, 2018.
Based on the book One of Us: The Story of a Massacre in Norway — and Its Aftermath by Norwegian journalist Asne Seierstad, the film was written, directed and produced by Paul Greengrass and features English-speaking Norwegian actors as well as a local crew.
With a passion for cinematic realism, Greengrass certainly tried to make the film as true to the events that happened.

Here’s a quick rundown of the July 22 movie, if you haven’t got the idea.
On 22 July 2011, Anders Behring Breivik. who is played by Anders Danielsen Lie, detonated a fertilizer bomb outside the tower block housing the office of Prime Minister Jens Stoltenberg in Oslo, resulting in eight deaths? Within a few hours of the explosion he travelled to Utøya island, the site of a camp for Worker’s Youth League, posing as a police officer in order to take the ferry to the island, and then fired intermittently for more than one hour, killing 69 with one murder victim as young as 14 years old.

The film, wanting to see the July 22 Norway tragedy through multiple angles, also showed the events after the mass murder, painting a more in-depth view of the tragedy that happened. Breivik’s trial was carried on wherein he requested the help of a lawyer who defended a neo-Nazi.

Geir Lippestad, morally conscientious of his client and professionally bonded by his ethics as a lawyer, pleaded an insanity defense for his client. This draws an objection from the Norwegian people as it means the perpetrator would be institutionalized instead of imprisoned.
It also showed quite a somber note as Jonas Strand Gravli, who played Viljar Hanssen, one of the teenage survivors of the tragedy that killed 77, fought through the trauma of the murders and his life-changing injuries as Norway rally for justice and healing. 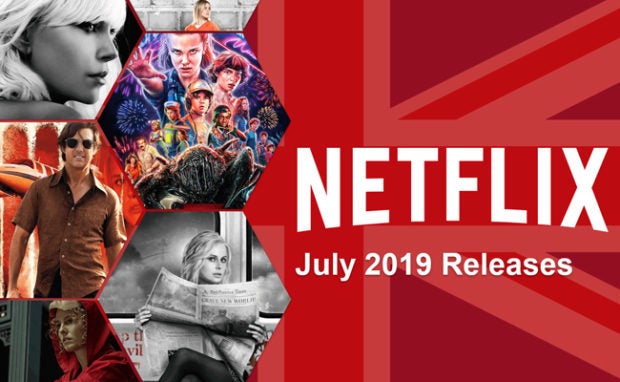 If you’re looking for the best movies on Netflix to watch, 22 July can be streamed on the American media-services provider, having been released since October 10 last year in 2018 simultaneously within select theaters. It was originally scheduled to be released on November 2, 2018, under the title Norway and it was one of the most awaited new movies on Netflix that year.

Since its release, the true to life movie has garnered quite a critical success with the film holding an approval rating of 80%, based on 120 reviews, with an average rating of 6.9/10 on the review aggregator of Rotten Tomatoes. The Guardian gave the film five stars, calling it “brave and careful” and the “perfect film” for our difficult times.

On Metacritic, the film has a weighted average score of 69 out of 100, based on 27 critics, indicating “generally favorable reviews”.
More recently, the film was nominated for the Cinema for Peace Most Valuable Film of the Year award this 2019.

Paul Greengrass’ film undoubtedly has his signature filmmaking all over it which can be said as a good thing as the Norwegian tragedy is something you wouldn’t want to overlay with too much drama – better leaving it as it is which made a rather judicious look on the July 22 events and its aftermath.

It is brutally direct with its primary characters being Anders Behring Breivik himself and Viljar Hanssen. There was also some time that was focused on that defense lawyer’s account as well. The test of having to defend the inexpiable for the not-immediately ostensible greater public good was thoughtfully explored when Geir Lippestad reminds his client with scarcely concealed exasperation, that it was Anders who was in trial and not Norway.

To which, Breivik challenges with preening confidence – something Greengrass would like to show: the challenge on Norway’s ability to recover from these terrors through their capability to handle them in line with liberal democratic principles.

Summing up, 22 July is made in a docudrama style, and the English director’s simple yet precise filmmaking process delivered an impossibly compelling viewing experience to the audience. Truly, a must-see film on Netflix.