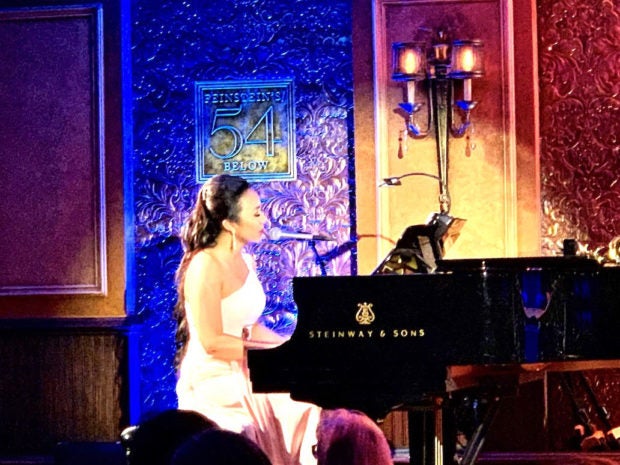 NEW YORK — She was 5 years old when she was asked to sing in a Christmas concert in the Bronx. The music director then noticed that Excelsa De Jesus had an ear for music; the kid listened to the music and immediately knew when to start.

Excelsa was able to memorize the lyrics right away. She chose to sing difficult songs like Via Dolorosa in Spanish. That was the start of her singing engagement in church.

Last month, Excelsa De Jesus graduated from the American Musical and Dramatic Academy (AMDA) for Musical Theatre under VIP Scholarship, an institutionally funded award given to students based on the results of their audition, and which required a GPA of 3.8 or higher to maintain the scholarship.

After graduation, she qualified for National Scholarship Nominations at AMDA Los Angeles to pursue intensive training for Bachelor of Arts or Conservatory Programs. 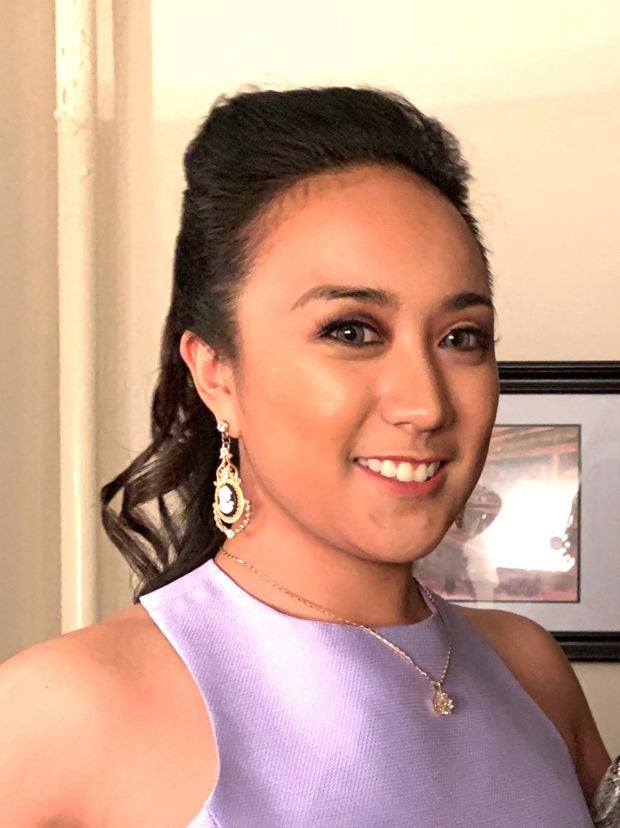 Excelsa De Jesus, who held her concert “Moving On” at the former Studio 54 in New York, began performing at age 5. INQUIRER/CTanjutco

Her father, Willy De Jesus, recalled, “Excelsa really loved to sing and dance at age 2. When she was 4 years old, she sang karaoke in the house and wenoticed she had her own style of singing and rendering the songs like she could really read the lyrics. She learned to play the piano at 7, played the guitar at 9 and the alto sax at 11. Music is her life.”

Her rise in the New York music scene became recognized when she won the title Miss Republic of the Philippines 2018-2020, held in Manila last year. As a young philanthropist, she’s going back to the Philippines to complete her mission of supporting Childhaus in Manila and Bantay Bata in Iloilo. She plans to do a theatre workshop for high school students at Estancia, Iloilo.

Last year she received awards from Filipino American organizations such as the Independence parade organizer PIDCI’s Artist of Exceptional Ability, and PACCAL’s Entertainer of the Year.  To mark her moving on from AMDA New York academy, a solo concert was staged in Feinstein 54 Below, a notable venue for entertainment in Manhattan.

On June 29, 2019, Filipino American community members showed an outpouring of support as they filled the former Studio 54 in New York. Her theme was musical theatre, with her own renditions of opera, R&B, pop and some of her original arrangement and composition. She started with a heartfelt song “Let Me Be Your Star” dressed in her graduation cap and gown. See video capture:  https://youtu.be/1bVEog6PCSM

Only 20 years old, Excelsa showed her versatility as a singer, composer and all-around entertainer. She performed a jazzy version of “Empire State of Mind” with a rap, Michael Buble’s “Feeling Good,” two of her original composition, and a mix of Filipino kundiman “Dakilang Lahi,” playing the piano at the same time. 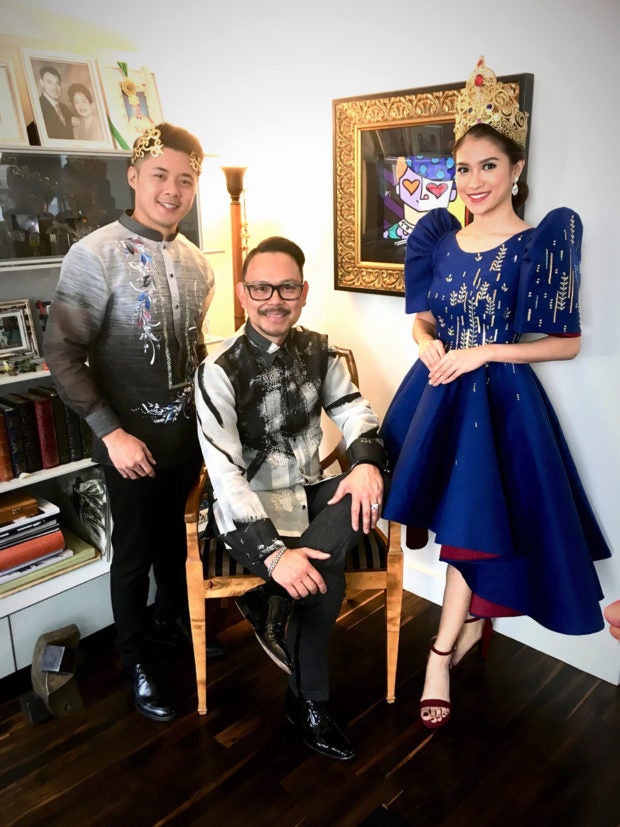 Her training in theatre is evident in her handling of stand-up jokes and her patter about her Filipino upbringing. Whenever she’s asked if she has a boyfriend, she simply replies, “My first love is Dad, my true love is God and I am married to my career.” She also mentions her military brothers who look after her.

The show also featured intermission by Saxophonist Kevin Obate who serenaded the audience with familiar Kenny G music. He was recently seen at the Divas 2 concert with Kuh Ledesma. Child entertainer, Kara Denise Almario sang and danced Gloria Estefan’s “I Will Survive,” while young Neeko Delos Santos belched out “A Million Dreams.”

Excelsa has moved on and out of their parents’ abode. Mom Diane De Jesus remarked, “I trust the Lord to watch her 24/7. He owns her and I just give her back to Him for guidance, protection and fulfilling His plans and purposes for which He created her. I feel so blessed and honored to be her mother not because she’s beautiful, smart and talented but because she loves the Lord so much and us, and she’s very obedient to His Word and to us. Can’t asked for anything from her, she’s really kind and loving.”

Excelsa announced that the search for Mister and Miss Republic of the Philippines 2020 has started. Qualifying interview is ongoing, with a final screening scheduled on August 31 at 37 Scout Limbaga, Quezon City. Coronation will be held in the Philippines in January 2020.

MMRP International Relations Liaison Dr. Romulo Aromin clarified the qualifications they are looking for both Mr. & Miss Republic of the Philippines, are: candidate must be of Filipino ancestry, age 18 to 26 years old, at least college level, height for males is at least 5’9” while females must be at least 5”4”, with pleasing personality and  of good moral character.

The current title holders Mr. Republic of the Philippines 2019 Dennis Malones and Miss Republic of the  Philippines 2019 Cindy Marriah Dumol did a U.S. tour of duty promoting the pageant to young adults, with a mission to engage in charities and raise awareness for the several worthy causes that the pageant started back in 1969. For more information, visit the website at http://www.republicofphilippinespageants.com/