ELIZABETHTOWN, Pennsylvania — A Filipino national who was residing on Elizabethtown College campus for a work-travel program has been charged with raping a woman in a building on the premises.

Alexis Javier Dolotina, 21, was arrested Thursday afternoon, June 20, just over an hour after the assault was reported, police reported. Dolotina and the alleged female victim, who was also on the work-travel program, are not students, police said, and no students were in danger. 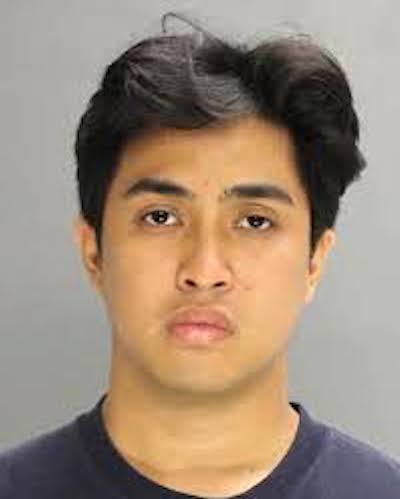 Alexis Javier Dolotina was arrested as a rape suspect in Elizabethtown, Pennsylvania.

Dolotina and the victim were on campus because an area manufacturer who employs former work-travel students had rented space there to house them, investigators said. It was in one of those rooms that the rape occurred, they said.