Fil-Am basketball clinic for all ages gets PH ‘diplomatic support’ 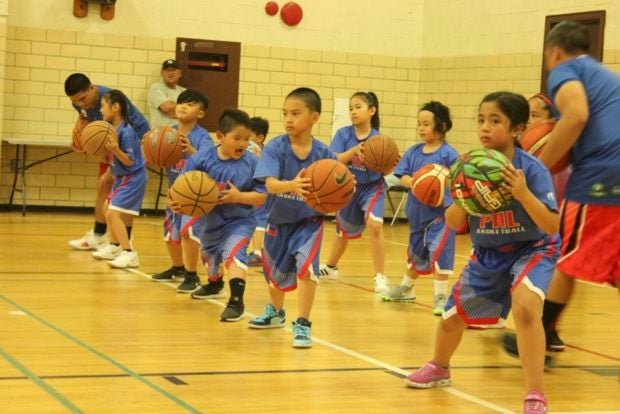 JERSEY CITY, New Jersey – Participants in the first PHL Basketball Clinic received certificates from the Philippine Consulate during the last of the five-day event last June 16 at Our Lady of Mt. Carmel Gym in Jersey City, New Jersey.

The clinic was managed by some members of the PHL Basketball team, who volunteered to teach and share their skills and knowledge of the sport. Ryan A. Compendio, PCGNY’s Records, Communications and Information Officer, served as one of the coaches. 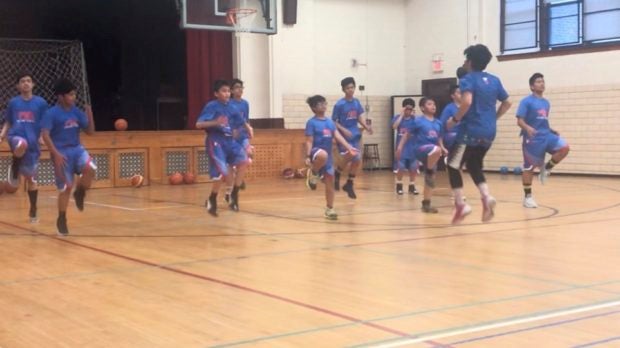 A total of 48 young players ranging from 3 to 16 years old, mostly from the New Jersey- New York area, benefited from the clinic. The event is the part of the Consulate’s Sports Diplomacy program and promotion of “a sound mind in a sound body” for Fil-Am children.

The children ran through basketball drills designed to improve their footwork, passing, dribbling, and shooting abilities. The program also taught the players the value of good sportsmanship, proper attitude to make them team players with important roles to play, and determination to perform their roles to the best of their abilities. It also inspired them to be humble in victory, and gracious in accepting defeat. 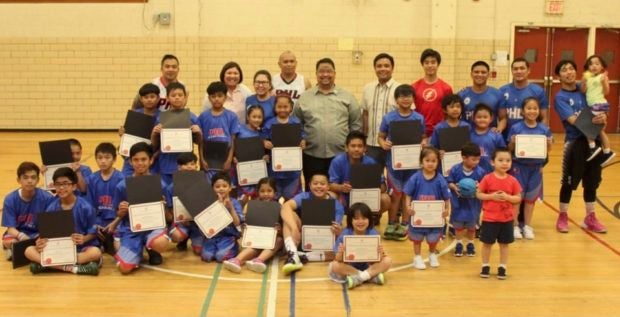 The highlights of the clinic were the 5-on-5 basketball games where the children experienced playing the normal full court game, while their parents, relatives, and friends cheered them on as they were able to executed moves that they have learned. The coaches also played with the older kids, giving them a taste of playing competitive basketball. 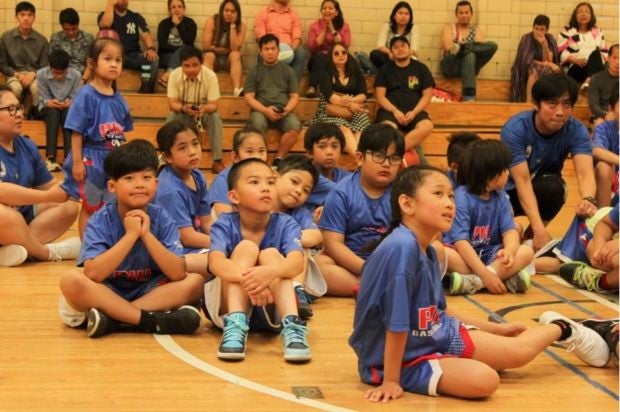 Kids listening attentively to final instructions at the end of their basketball session. ROBBY MANUBAY