Amazon Review: Why Is Gopro The Best Action Camera?

Amazon Review: Why Is Gopro The Best Action Camera?

Several types of action cameras have been manufactured by different top brands. These cameras have advanced features, produce a great quality image, and comes at a reasonable price. They are really good for shooting videos. They have a small size/design, which makes them easily attachable to cars, surfboards, helmets, etc. Also, they have an incredible zoom lens that allows a high definition video quality and dramatic PoV (Point of View). These are the reasons why action cameras are one of the best-selling on the market. In fact, many TV production companies now make use of action cameras to shoot most of their videos. Personal TV shows can also be made directly using this device. 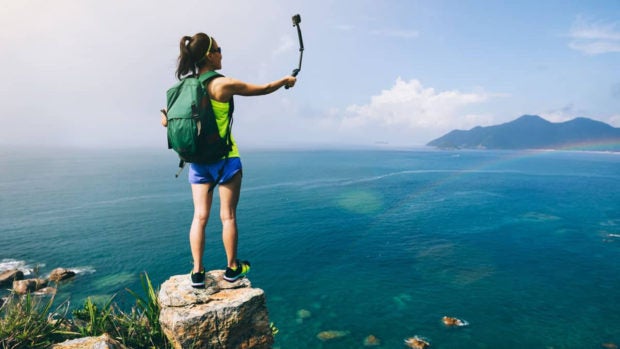 So far, so good, the best brand for action camera on the market is GoPro. It has been discovered to be what everyone needs. This is because their cameras shoot 4K footage nice and clean. They even have features like touchscreen control, wi-fi, and GPS, all within your budget.

Recently, GoPro introduced a new camera that is better than those ever produced. This is the GoPro hero 7 which can either be black, or silver, or white in color.

Below are short reviews on the best GoPro action cams available with regard to their features.

From above we have reviewed the best GoPro cameras with their level of performance. Some of them produce miniature sizes better than an electronic viewfinder; while some are compact than mark ii mirrorless cameras. However, what makes each of them outstanding are:

The main reason why people go for action cams and not mirrorless or bridge cameras is because of the video resolution. It has been discovered that the resolutions are always outstanding (between 720p to 4K). This is a factor that determines the clarity of an image or video.

With this feature, capturing the best moments is made easy. Also, people who work in TV companies or own personal vlogs have better quality production.

Quite a number of people may not pay attention to the video footage, but are rather interested in the photo quality. This is another reason why they are better because they produce sharper and smoother images. In fact, the images captured could be doubted because of how excellent it comes out.

However, there are different Megapixels models available on the type of GoPro camera. Often, it is between the range of 5 to 12 MP.

If for anything, it would also be because of the portable size of these cameras. They can be taken anywhere, anytime (some are the pocket size) without any setup. This is an advantage over other kinds of digital cameras that require accessories like light, stand, etc.

Mostly, they are within the range of 70g to 130g weight coupled with varying dimensions. The hero5 session is the most portable GoPro camera and it is the best choice for beginners.

Another reason why GoPro is everyone’s choice when it comes to action cams and cameras generally is the battery life. On a single charge, it can be used for as long as possible. It can take countless shots and record video footage for hours before it needs to be powered again.

Although, the only reason why it will be incredible this way is if the temperature is taken into consideration. There are no specific figures for battery life, but it is often within the range of 1 to 2 hours.

More importantly, people tend to choose GoPro cam over other types because of its exceptional and advanced features. They make all sorts of things possible so that it can be used to maximum satisfaction.

For instance, a touchscreen control makes it easy to access and set to desired modes, unlike digital cameras with numerous buttons. Also, they use voice control to adjust to different settings and finally, a waterproof case for protection. These features are what attract most buyers shopping for cams worth a good value for money. 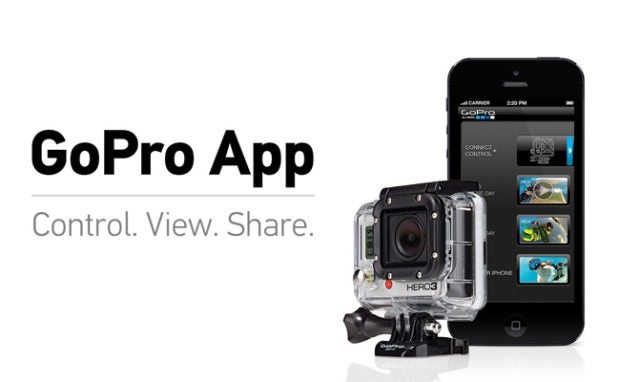 While some cameras are only controlled via buttons, they are different ways to control action cameras. One of these ways is with the use of an application, and GoPro has it. With a GoPro app, it is easy to set, adjust, edit and even upload to cloud storage automatically.

This is definitely what anyone will be interested in in order to save storage. 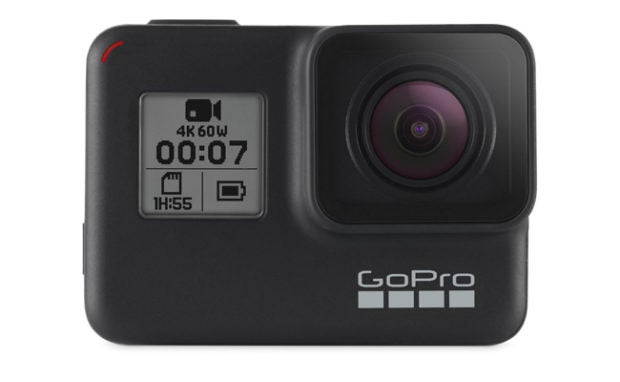 This is the best GoPro camera on the block. It has waterproof depth, touchscreen control, voice control, 4K HD video resolution, and live streaming properties. This GoPro hero7 black is too smooth which makes it a good choice for video and image production.

It even has a time warp video property for increasing coverage time (30x). It is user-friendly and good for capturing all kinds of adventures. 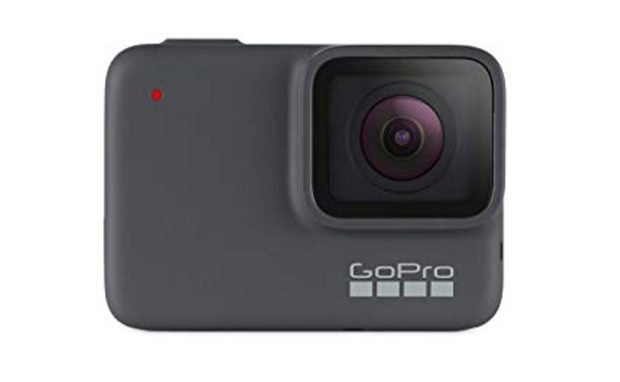 This is also like the hero7 black, just that it comes with a silver color. This for people who want something different from the usual black. It also has similar features and properties such as 4K HD video resolution, waterproof case, and smooth image quality. It is indeed a great action camera for capturing or recording moments. 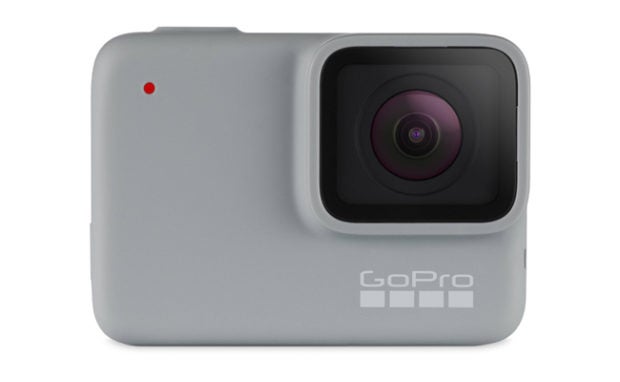 Another type for GoPro Hero 7 is the white color. It has similar properties with the GoPro hero7 black and silver but different in video resolution. It has a 1080p HD video which is lesser and a 10MP image quality. However, it has touchscreen control features and a rugged, waterproof design. 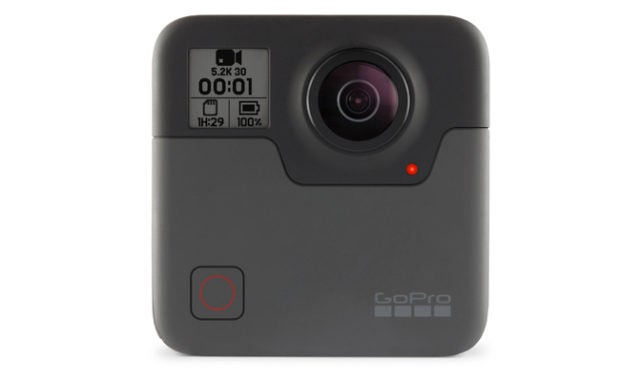 Gopro fusion is also another incredible device from the collection. It has a 5.2K HD video resolution and 10MP quality for photos. It is specially designed for capturing spherical videos which makes it better than the best digital camera, Panasonic Lumix. It is waterproof too. 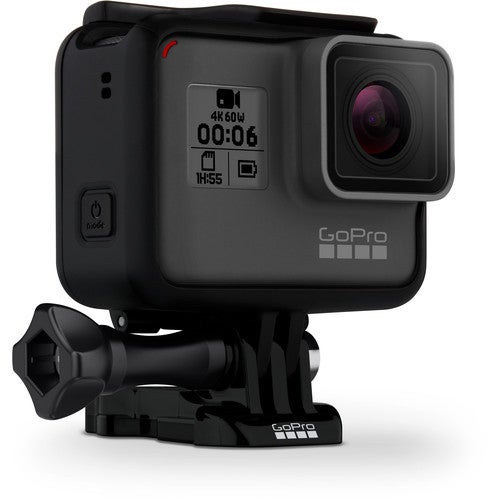 The GoPro hero6 black is an older version of the hero7 black. It has a 4K HD video and 12MP photo as well as waterproof quality. The only difference is that the performance of the former is not as high as the latter. However, it stabilizes easily and offloads at an ultra-speed. 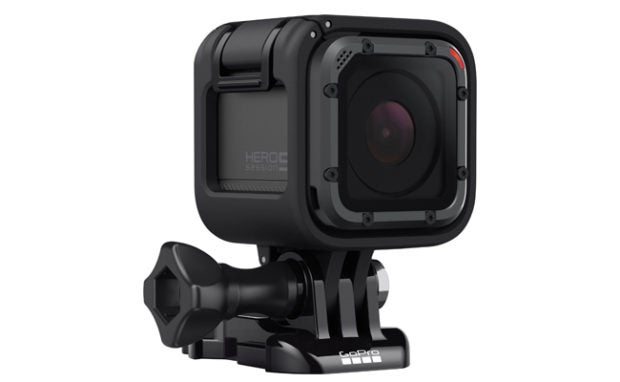 This is another impressive model of the GoPro camera. It is a compact camera with a durable design. It uses a one-button and voice control to change settings. It has a 4K HD video resolution, 10 MP photo, and waterproof case.

The hero5 session can be accessed from anywhere and it uploads pictures to cloud storage automatically.

Oculus The Future Of Gaming 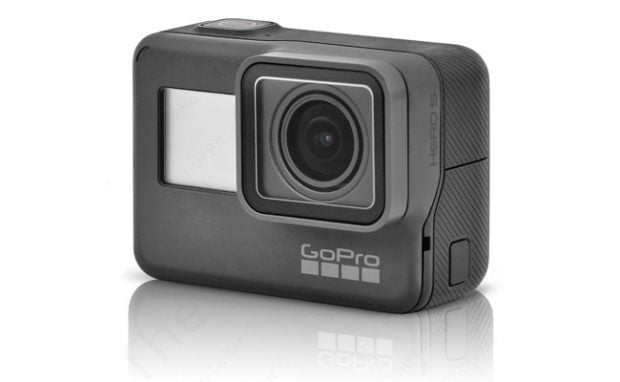 This camera has a 4K resolution and highly durable with waterproof property up to 33ft. It also has features like the preview and playback, change settings and even ability to trim footage. 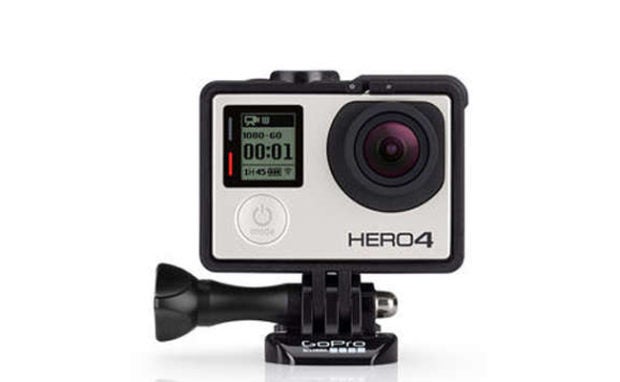 This is a top-time pocket camera known for its brilliant image quality. It uses an ultra-strong processor that ends up giving a slow-motion effect. This effect has a frame rate of 240 frames in a second. With a 4.3K HD resolution, there is little or nothing that can’t be achieved. 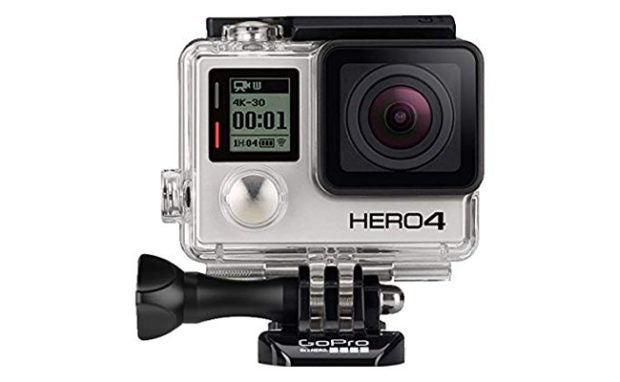 This silver edition of hero 4 is very fantastic. It has an internal touch display and wi-fi for adjusting settings and enhancing connections respectively. It also works either using a remote control or Smartphone application. The frame rate is within 30 frames in a second, i.e., 30 seconds for single and time-lapse photos.

The GoPro hero4 white is also the same thing as this; the only difference is the color. Finally, there are other interesting things in the package of GoPro cameras like hero7 black. It could either be SD cards for additional storage or accessories like USB cord, adaptor, and so on. Ultimately, buying their cameras helps you to spend less on GoPro accessories.

From this article, we have seen the different types of GoPro cameras available and their respective features. They have been tested and proven to be exactly how they are described. These cameras are more valuable than any type you can ever get because they have multiple functions and top-notch performance. In conclusion, it is clear that GoPro cameras are the best-selling action cameras today according to the buying guide above. Enjoy a whole new level of image capture and video coverage!