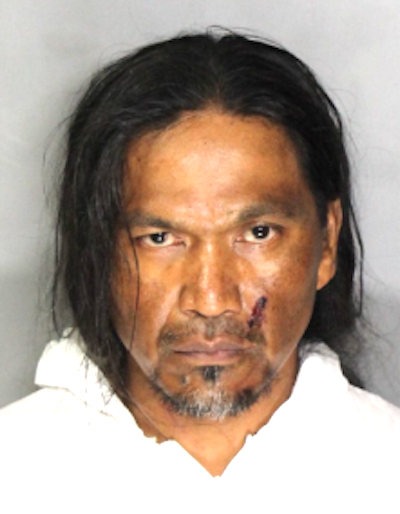 SACRAMENTO – A Filipino man has been arrested as the suspect in the shooting death of a Sacramento police officer on Wednesday.

Officer Tara O’Sullivan as she was helping a woman remove her belongings from inside a home on Redwood Avenue, Sacramento police said.

O’Sullivan was responding to a call on June 19, 2019, at approximately 11:43 a.m., about a disturbance between a male and a female at a residence in the 3700 block of Esperanza Drive.

Ramos reportedly used a “high-powered rifle” and kept firing, barricading himself inside the home. Heavy gunfire kept officers back. Officers returned fire, but it took the help of an armored vehicle a little under an hour later to get O’Sullivan out, according to CBS13 News.

O’Sullivan, who had been on the force only for 6 months was later pronounced dead at the hospital. California Gov. Gavin Newsom offered his condolences to O’Sullivan’s friends, family and fellow law enforcement officers. 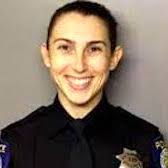 Sacramento Police Officer Tara O’Sullivan had been on the force only 6 months when she was shot to death. SACRAMENTO PD

Ramos, who is facing a murder charge, also had a warrant out for his arrest on a charge for battery on a civilian.

Ramos has a history of domestic violence against women, and has been involved in criminal cases since 1995, according to the Sacramento Bee, which Bee first to break the news of the suspect’s identity.

According to court research by the website Heavy, Ramos has four misdemeanor cases listed in Sacramento Superior Court records, including one that is still active. He was charged with assault and battery on November 26, 2018. That case is still pending.

In January 2001, Ramos was convicted of petty theft and sentenced to three years of informal probation and 10 days in the sheriff’s work program. His probation ended early in 2002.

Ramos was charged with driving under the influence in 1995. He pleaded guilty under a first offender program but failed to complete it. He was then sentenced to three years of probation and 48 hours in jail.

According to his Facebook page, Ramos is from San Nicolas, Ilocos Norte, Philippines. He went to Santa Rosa High School and currently resides in Sacramento, working as a foreman at Carpenter Local 46.