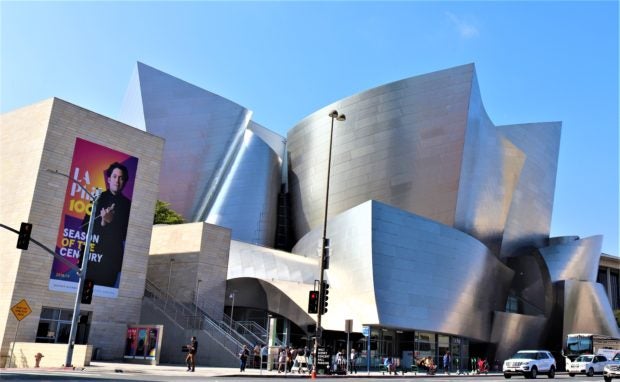 The Filipino American Symphony Orchestra (FASO), the only Filipino symphony orchestra outside of the Philippines, will perform for the first time in the world-famous Walt Disney Concert Hall. RUBEN V. NEPALES

LOS ANGELES — The Filipino American Symphony Orchestra (FASO), the only Filipino symphony orchestra outside of the Philippines, will perform for the first time in the world-famous Walt Disney Concert Hall on Saturday, August 3, at 7:00 p.m.

FASO, which recently celebrated its 10th anniversary as a Fil-Am cultural institution, will have the honor of performing in the home of the Los Angeles Philharmonic orchestra and on the stage where the finest international musicians and artists have held center stage.

The special concert in architect Frank Gehry’s gleaming masterpiece of curved stainless steel, a landmark in downtown Los Angeles, marks a milestone for FASO, which is led by conductor and musical director, maestro Robert “Bob” Shroder. Over the years, the orchestra has staged acclaimed concerts in some of Los Angeles’ reputable venues, including the Pasadena Civic Auditorium and the Alex Theatre.

Titled “A Summer Symphony with FASO,” the concert will spotlight the musical brilliance of the orchestra, winner of the 2017 San Diego Fil-Am Humanitarian Foundation’s Historical Heritage Excellence Award. 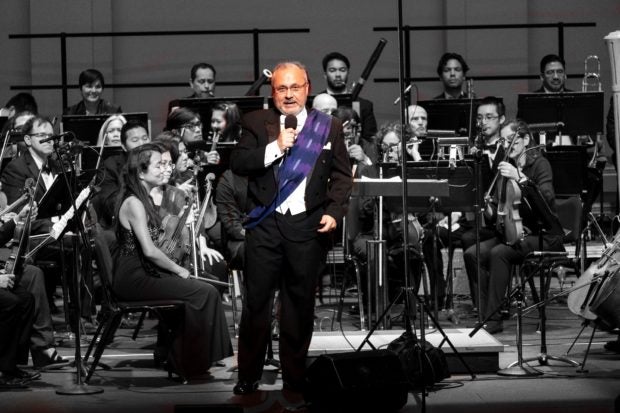 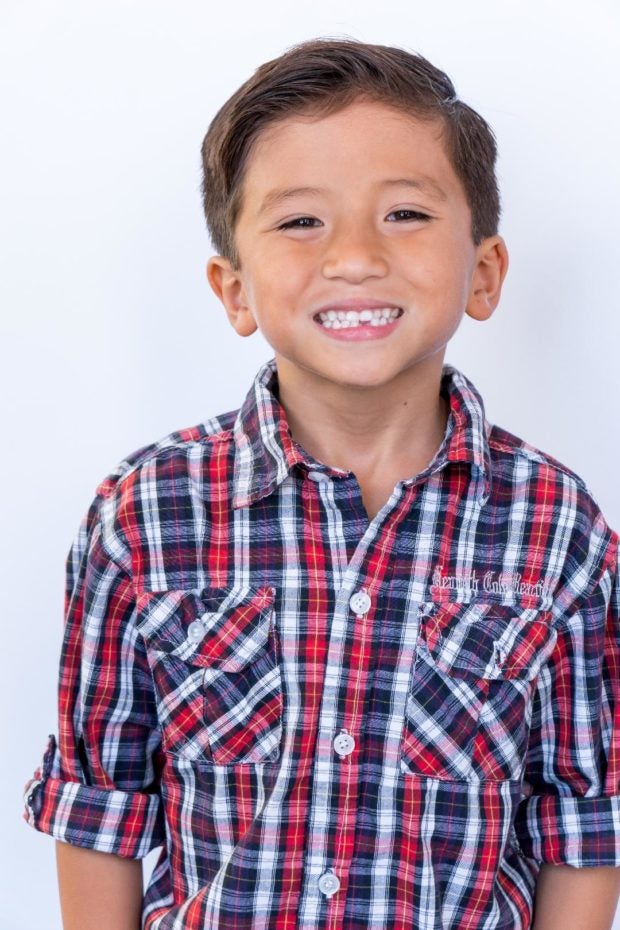 The winning piece in FASO’s second annual International Composition Competition for Philippine Folk Music, open to students, will have its world premiere in the August 3 concert.

Guest performers will include the UST Singers Alumni, composed of former members of the university’s premiere mixed choral ensemble, which has won first prizes in prestigious choir competitions around the world, and the Los Angeles Vocal Artists (LAVA), a mixed ensemble that has quickly earned recognition since it was formed in March 2018.

Making his major stage performance debut is Brycen Taylor Hall, who topped FASO’s talent auditions for the summer concert. Only seven years old (he turns eight in August), Brycen will sing with FASO for the first time on the Walt Disney Concert Hall stage. He will be joined by his parents, Deedee Magno Hall and Cliffton Hall, both acclaimed talents in such musicals as “Miss Saigon,” “Wicked” and “Next to Normal.” Other special guest performers will be announced soon.

A non-profit organization dedicated to promoting the rich artistic and cultural traditions of the Philippines, FASO conducts education and outreach programs, especially to youths in underserved communities, including offering classes on traditional Filipino instruments, conducting music workshops, and sharing original orchestral arrangements with community and youth orchestras in various countries. 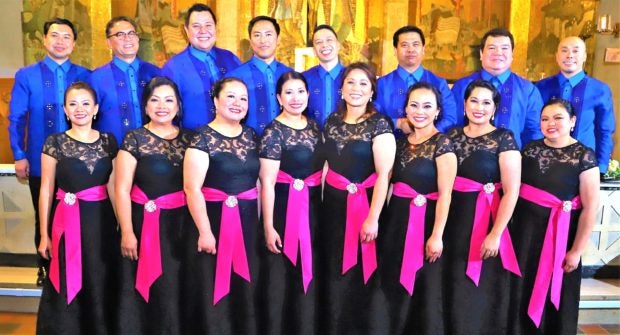