SAN FRANCISCO — On June 12, the 121st anniversary of Philippine Independence, the Philippine flag was hoisted at San Francisco City Hall by Mayor London Breed together with the Philippine Consul General to the city.

While the Nightingales duo sang “Lupang Hinirang,” Mayor Breed was joined by Consul General Henry Bensurto Jr. in the city hall balcony to hoist the Philippines the flag while the Consular staff, garbed in their Filipiniana dresses and other Filipino Americans gathered at the front steps with hands on their chests to honor the flag.

Breed said she wanted to show “our appreciation for all the contributions that (Filipinos) have made to make San Francisco a better and more vibrant city for each and every one of us.” Breed was later serenaded with Filipino songs in her receiving room after a brief ceremony.

“The entire Filipino American community is elevated and raised every time the Philippine flag is hoisted in U.S. cities particularly in San Francisco. The city represents what American democracy, history, heritage, and culture are all about,” Bensurto stated.

Among the other guests at San Francisco event were former Ambassador Romeo Arguelles and wife Dr. Ennie Lagumbay Arguelles. 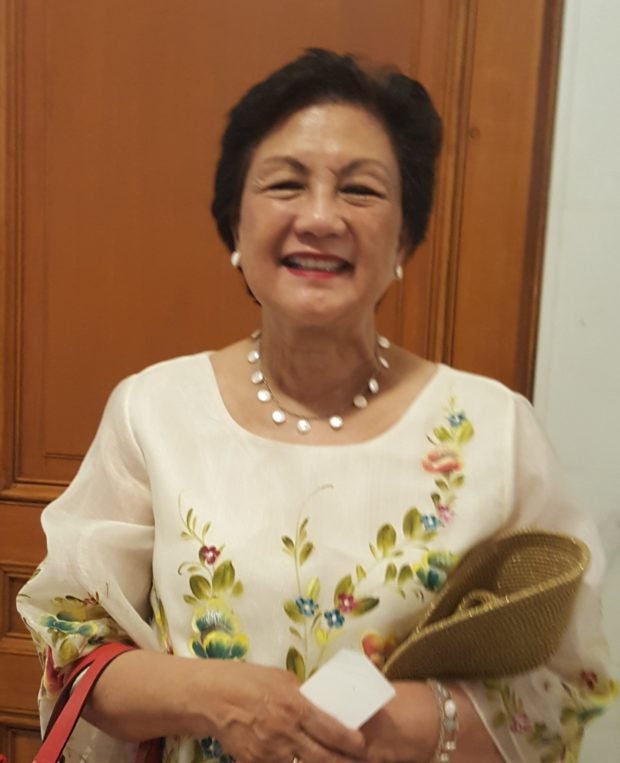 Ennie Arguelles said strong ties of the cities Manila and San Francisco were bolstered by the creation of San Francisco-Manila Sister Cities committee. She is the committee’s vice chair.

Sister Cities Committee Chair Carmen Colet confirmed that a visit by Breed to Manila may not happen this year but in one of the succeeding years. 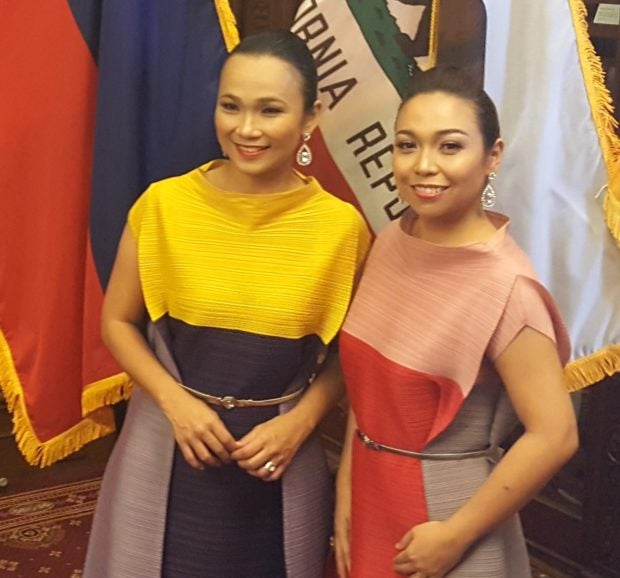 “We are preparing something beautiful and meaningful for the meeting of Mayor Breed with new City of Manila Mayor Francisco ‘Isko Moreno’ Domagoso,” Colet revealed. “We will also be making arrangements for an all-important fruitful cultural and business exchange between our two cities while Mayor Breed is in Manila We want her to know more firsthand about our very hardworking people much like what we have here in the U.S. For the recreational part, we also want to show her the beauty of our beaches.”

A cultural and humanitarian trip this November may be led by Breed’s Filipina Senior Adviser Marjohn Philhour.