HONOLULU, Hawaii – A plea deal is being criticized for allowing the alleged murderer of a Filipina to only serve time for assault.

Jhun Ley Irorita, charged with second-degree murder for the November 2015 killing of Helen Prestosa, isn’t admitting any guilt with his “no contest” plea. With this plea, however, the charge was reduced to first-degree assault. 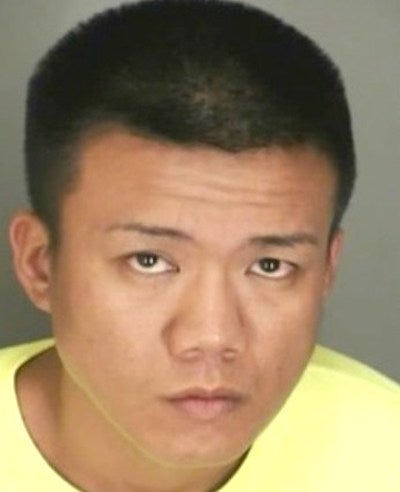 Filipino national Jhun Ley Irorita pleaded “no contest” in the trial for the murder of Helen Prestosa, also a Filipino, in Honolulu.

Irorita agreed to a maximum of 10 years in prison. The parole board will decide how much time he must serve. A Filipino national, he faces deportation after serving time.

Prestosa was reported missing from her home in Honolulu’s heavily Filipino Kalihi neighborhood. Her remains were found about five months later. Helen Prestosa of Kalihi, Honolulu was killed in 2015.

The prosecutor had told the jury that Irorita admitted killing Prestosa to his father, and that his mother overheard the confession. His defense argued that Irorita’s father was the likelier suspect as the latter had an argument with Prestosa at work, according to HawaiiNewsNow.com.

In a statement, the prosecutor’s office said, “Given the evidence, the developments during trial and after consultation with the victim’s family, we believe the plea agreement is a reasonable resolution. As a result of the plea agreement, the defendant will be subject to deportation once he is released from prison.”

“I felt that justice was not served in this case for Helen,” said a juror who asked not to be identified,” reported HawaiiNewsNow.com.