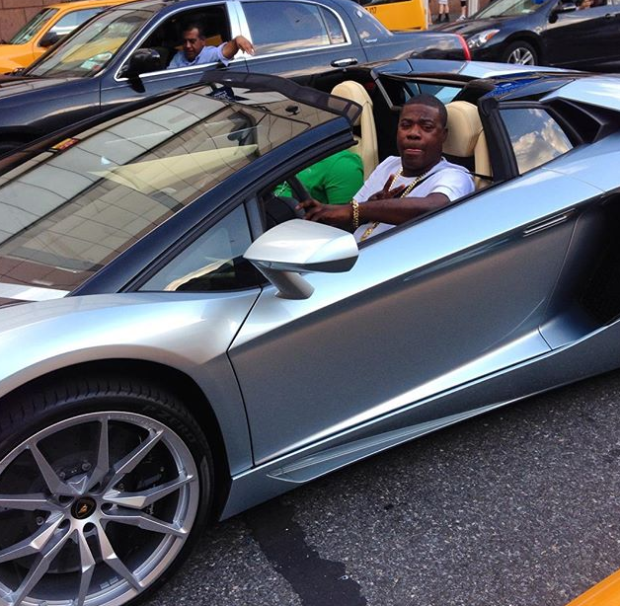 NEW YORK – A Filipina and comedian Tracy Morgan on Tuesday had a minor smashup in midtown New York, damaging Morgan’s newly bought  $2 million Bugatti, just as he was driving it from the dealer.

According to the New York Post, Jocelyn Madulid, 61, who was driving a Honda CRV had a minor smashup with the “SNL” star at 42nd Street and Tenth Avenue. She was trying to turn right from a left lane and hit his just-bought Bugatti Veyron.

She claims, it was Morgan who hit her car. “We are both turning right — people are still crossing,” she said. “So what happened is we’re both turning right. But I know he hit me because I was already [turning]. I was there, he was the one who hit me!” 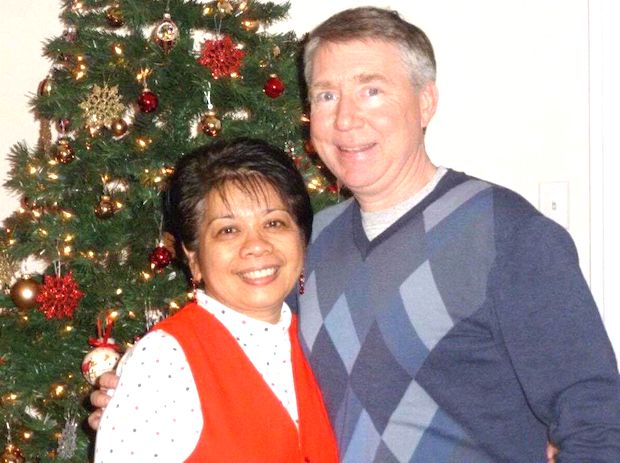 Madulid said Morgan was yelling and frightened her. She did not know who he was until a traffic officer told her, “You don’t watch TV? He’s a famous guy,” according to the NY Post.

The SNL alum tweeted he was not badly injured in the crash, but he doesn’t know the extent of the damage to his luxury convertible yet.

Madulid, said she was on her way to work when the crash happened, and that she feared her insurance bill will go up because Morgan was driving such an expensive car.

The wreck happened two days before the five-year anniversary of a crash that nearly cost Morgan his life.