Fil-Am is new host of Nickleodeon’s “Blues Clues & You”

Fil-Am is new host of Nickleodeon’s “Blues Clues & You” 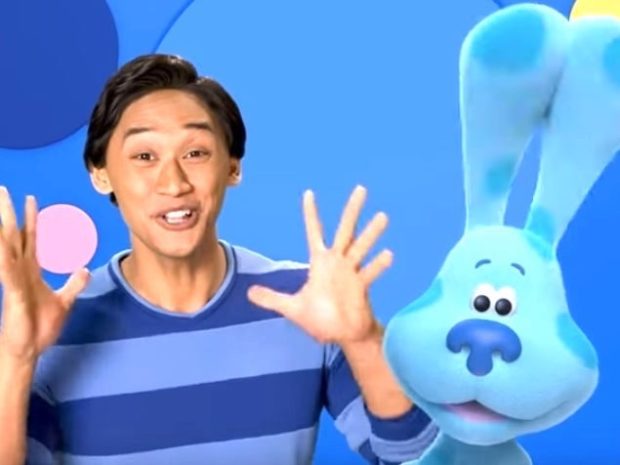 A young Filipino American from New Jersey will debut as the host of the much-anticipated reboot of Nickelodeon’s “Blues Clues.”

Joshua Dela Cruz, who grew up watching the original run of “Blue’s Clues & You” follows in the footsteps of Steve Burns and Donovan Patton, who portrayed the characters “Steve” and “Joe.”

Dela Cruz, a native of Bergenfield, New Jersey, attended New Milford High School where he was part of the school’s theater group, The Montclarion reported.

He first began to be noticed after his lead role in a school play called “The Bagel Factory,” which role earned him a nomination for a Papermill Playhouse Rising Star Award for the best leading actor in a musical. He parlayed the honor into a scholarship with the nonprofit’s renowned conservatory program, according to The Montclarion.

Dela Cruz took performing arts classes at Montclair State, and began singing in musicals. After being an understudy in “Aladdin” on Broadway, his agent eventually landed him an audition for the potential host of “Blue’s Clues & You.”