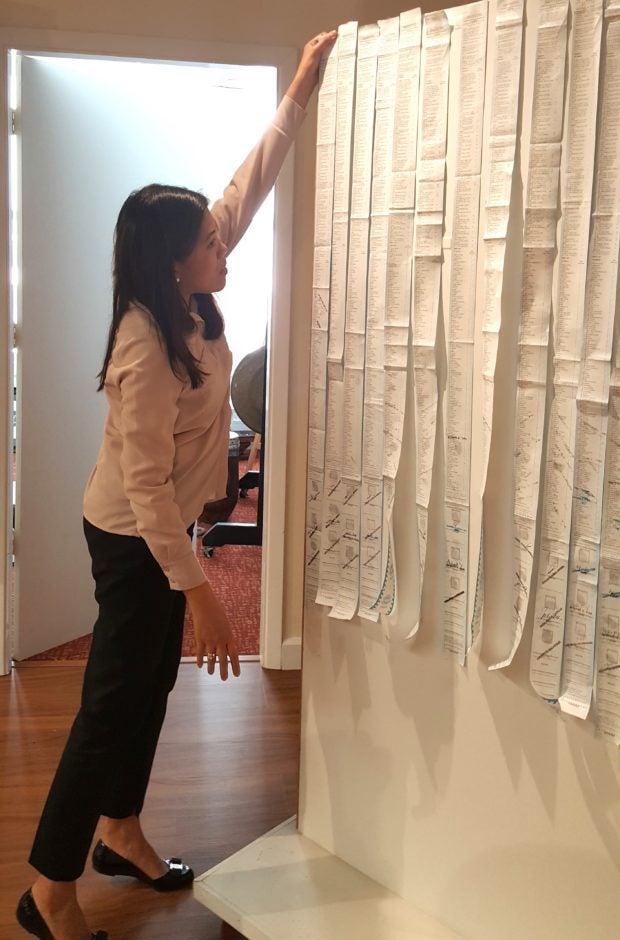 According to the figures released by the Department of Foreign Affairs-Overseas Voting Secretariat (DFA-OVS), this year’s midterm elections had a turnout of 334,928. In comparison, the turnout of overseas voters in the 2013 midterms was at 118,823.

The 2019 national and local elections had problems with malfunctioning vote counting machines (VCMs) and secure digital (SD) cards; overseas voting also encountered the same problems aside from the failure of some mailed ballots to reach registered voters on time.

Despite these problems, however, the DFA-OVS reported that “the men and women of the Philippine Foreign Service have successfully ushered a voter turnout of 334,928…. (and that) the 2019 elections reached a new milestone for overseas voting” since the Overseas Voting Act was signed into law in 2003.

In the last briefing with the press, PCG San Francisco Consul General Henry Bensurto Jr. stated that they had a 9,630 or a 16% voter turnout within their jurisdiction and that they spent around $78,000 for overseas voting process.

Bensurto summarized that there were a total number of 59,513 registered overseas voters spread over 60 precincts ballots which were fed to same number of 60 sd cards, two of which malfunctioned and were promptly replaced by the Commission on Elections (COMELEC) in Manila.

Bensurto also had a conversation with Filipinos who earlier that day staged a protest in front of the Consulate. He said these conversation was“fruitful in terms of getting ideas from both sides (and as an) opportunity to explain ourselves and get their sides too.” 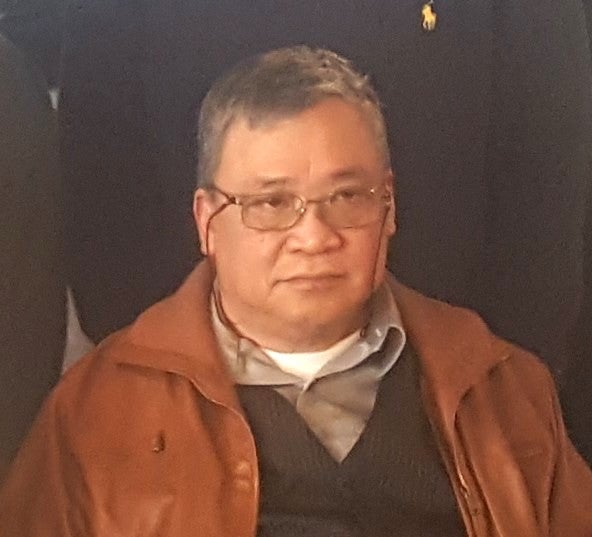 Former anti-Marcos activist Bernadette Herrera said, “We need to strengthen our ranks against their wishes for a lifting of term limits showing their greed for power and worst, their willingness to sell out the Philippines.”

Nurj Kaalim of Migrante Northern California stated, “What we have now are pro-Duterte senators who would support all his ridiculous policies like lowering the criminal liability to age nine, support the drug war that already killed 30,000 people and support the ongoing Martial Law in Mindanao, among others. Those who are on the other side would no longer have a voice.”

Kaalim shared that her father advised her to be careful in expressing her views for her safety’s sake, especially when she returns to Davao.