Bitcoin is back and stronger than ever. Right off the bat, it’s token price started to skyrocket in April 2019. It became the second best token in Q2 within the last five years. The token went from the BTC USD $3,992 to the current price of $8,295. 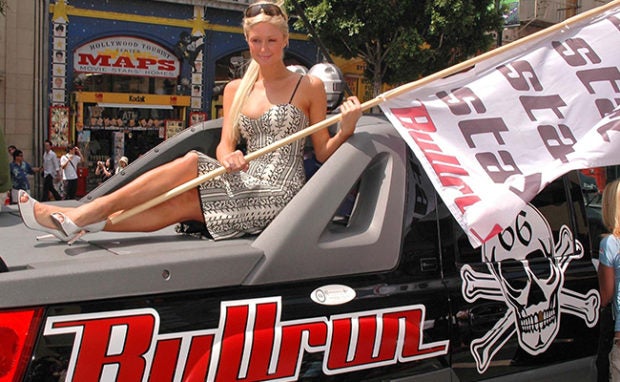 The market has allowed this token to get a strong start on the current bull run after being in a bear market for the past 16 months and the market temporary losing faith in digital currencies.

The cryptocurrency Bitcoin dominance still at over %50, this means that the total amount of money worldwide invested in cryptocurrency is 249.6 billion USD and Bitcoin holds 142 billion USD making it the to go token for new and old investors into this market.

During the past 16 months of the bear market infrastructure was set into place. Cryptocurrency exchanges did the proper hardware upgrades to start scaling into the next bull run that started in April. Wall Street was the first one to say that the great invention of Satoshi Nakamoto was a scam but since the summer of 2018 most S&P 500 companies started integrating cryptocurrencies into their exchange trade funds for XRP, Etherium, BTC Cash and the King token of them all Bitcoin. 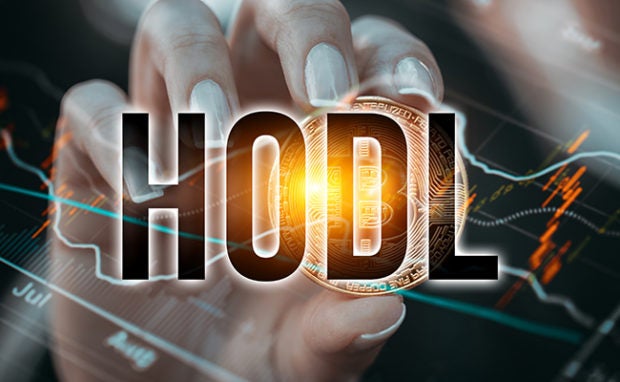 Despite the 2018 bear market cryptocurrency transactions we steady, this means that early adopters worldwide not only HODL ( The act for holding the cryptocurrency rather than selling it) but they also use as a payment method as intended. This is very important as the Distributed Ledger grows and companies prepare for this upcoming massive adaptation of crypto providing an alternative to manipulated markets that use fiat currencies.

Who Is The Bitcoin Rival? Many will answer this and say BTC SV, which is forked of BTC Cash, which is forked of Bitcoin. BTC SV had a slow start in the cryptocurrency dominance and has failed to scale on volume despite the fact that it doubled in price in the past 6 weeks from $51.22 to its current price of $105, Bitcoin SV price only a small fraction of the Bitcoin being reflected on the market cap position holding 1.8 Billion USD of the total cryptocurrency marker cap.

Not so much of a rivalry if you ask me but it does possed a great advantage and is its speed, being much faster than Bitcoin.

Bitcoin SV is 10 times faster than Bitcoin but there is already a token in the market that is 25 times faster than bitcoin, XRP and is only priced at $ 0.37 USD. In 2018 XRP Ripple spend their resources partnering with global leaders in the banking industry like American Express, Santander and Moneygram.

The Future Of Bitcoin 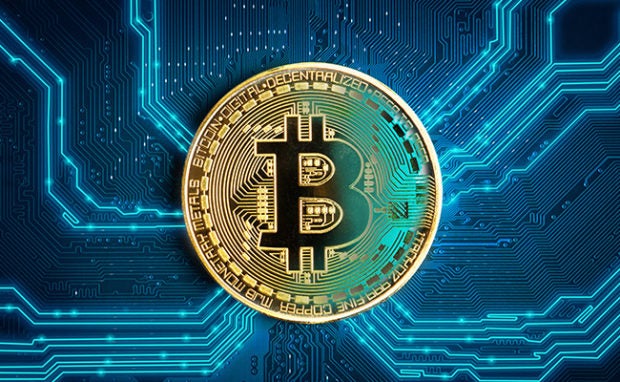 There has been a lot of speculation regarding the future of Bitcoin due to the fact that there are only a total of 21 Million Bitcoin token and currently only 4.3 Million tokens left available to purchase.  Buying Bitcoin is one of the best investments you can ever make if you patient regardless of the price you pay for your token. Many Americans get discouraged by the bitcoin price volatility but people around the world understand the value of buying an outside currency because of the value they receive in return on the long run.

The future is now and electronic cash (Cryptocurrency) is here to stay like it or not but it is not too late to learn about this revolutionary space. In Wall Street to see a stock or a bond to go up by $2,000, you must wait many quarters if not years while with crypto this happens in days sampled on the graph below-showing Bitcoin gains of $2,853 priced Bitcoin to USD. 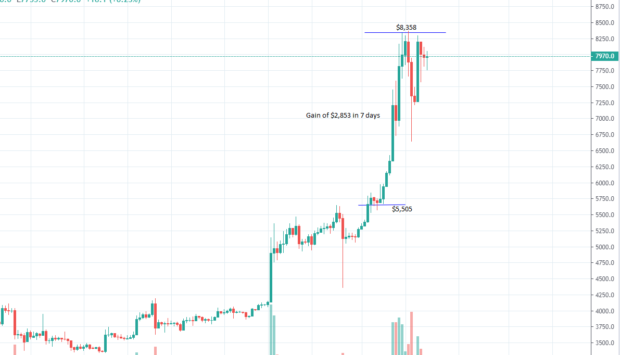 Regardless of what “Financial Gurus” and the media propaganda tell you, Bitcoin is the best long term investment of our time. Don’t let the volatility scare you away if your strategy is to HODL. Volatility should only be a factor is you are planning to trade Bitcoin either as a swing trader, pattern treader or day trading, stay tuned on this website we till have an article covering trading cryptocurrencies on the near future.