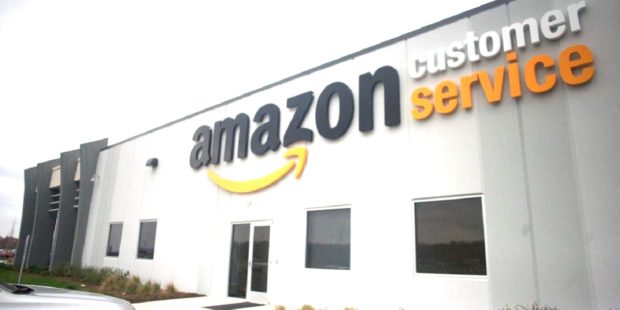 SEATTLE– Amazon Digital Services asked the U.S. District Court of the Western District of Washington to confirm an arbitration award against Nilmer Rubio, a Filipino man who the company alleges abused the Kindle platform to increase reviews and royalties on a number of ebooks.

In 2017, Amazon filed claims against Rubio accusing him of trying to “manipulate and abuse the Kindle Direct Publishing service for financial gain and to the detriment of KDP authors,” violating the Kindle Store and Amazon terms of use, Amazon’s petition to the court states. Rubio allegedly proposed to authors that he could artificially inflate their page reads in return for a share of their additional profits — as a kickback,” according to Legal Newsline. The official arbitrator chosen by the American Arbitration Association asked a nearly $27,000 award from Rubio in in May 2018. Amazon complained that “despite repeated adequate notice,” throughout the arbitration proceedings, Rubio and any of his counsel failed to appear for the deliberations.

Under the Federal Arbitration Act, Amazon would be entitled to the award because of Rubio’s reluctance to challenge it. Amazon also requested the court to enter judgment in its favor against Rubio regarding the original lawsuit.

The lawsuit is one of many Amazon has filed against users of the Kindle service who allegedly posted fake reviews and used “click farming” to artificially boost publisher ratings and general profits, according to Legal Newsline.