Harvard University and the Massachusetts Institute of Technology will share what’s being called the largest private donation supporting research into cannabis and its effects on the human brain.

The $9 million gift from Charles Broderick, an alumnus of both universities, will be split evenly between researchers at Harvard Medical School and the School of Science at MIT.

The schools said in Tuesday’s announcement that the donation will fund research into the biology of cannabinoids, the chemical compounds in marijuana, and their effects on brain development, behavior and overall health. 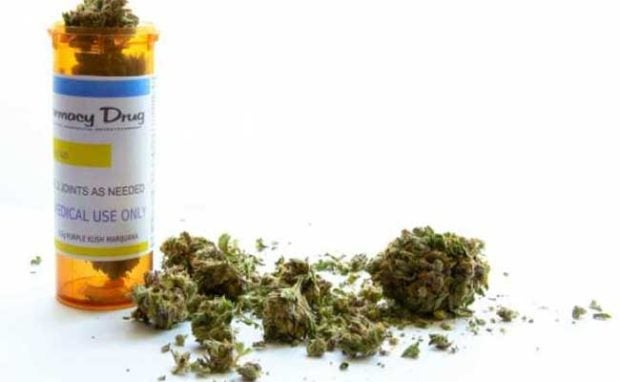 The schools cited “critical gaps” in knowledge about cannabis even as the legalization movement spreads. Broderick has invested in several large North American marijuana companies and said he hopes to fill the “research void” in the science of cannabis.