Girlie Macaraig (second from left), a Seton Medical Center registered nurse for 40 years, and her Filipino nurse and healthcare colleagues in the hospital can heave a sigh of relief as KPC Health System takes over as the new owner of Seton Hospital. INQUIRER/Jun Nucum

DALY CITY, California — In a town hall meeting after Seton Medical Center management filed for bankruptcy in August 2018, Girlie Macaraig, a registered nurse in Seton Medical Center for 40 years and her colleagues feared what could happen in the next months as a new owner was being.

“The patients too were scared as Seton has always been a good hospital for the community. Will the hospital still stay open? We have very good doctors, nurses — an overwhelming number of whom are Filipinos — and staff members consisting of orderlies, CNAs, dietitians, technicians and transporters most of whom are also Filipinos,” Macaraig worried.

“We still continue to work and care for our patients. We hope and pray that the hospital remains open and that it will support the city, the community, nurses and other hospital staff.” Seton Medical Center has been the go-to hospital for the underserved residents of Daly City and nearby cities but has been going through very tough times in recent years. 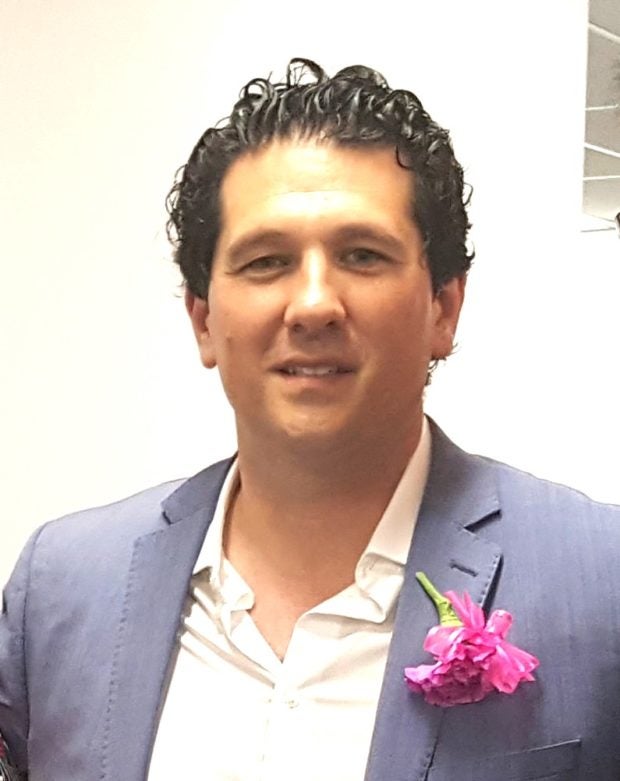 San Mateo County 5th district Supervisor David Canepa is upbeat and optimistic that the new owners of Seton Medical Center in Daly City will keep the hospital open to serve those that needed healthcare the most. INQUIRER/Jun Nucum

KPC is owned primarily by Founder and Chairman Dr. Kali P. Chaudhuri. “KPC has committed to keeping these hospitals open and that’s incredible news for Seton’s employees and the tens of thousands of mostly vulnerable patients in San Mateo and San Francisco counties they care for each year,” disclosed Canepa.

“Now we have a prospective owner with a proven track record in California of operating and revitalizing multiple hospitals. I am optimistic that the new owner will respect the conditions set by the state Attorney General’s Office that mandate Seton remain a full-service hospital with emergency services until 2025.” 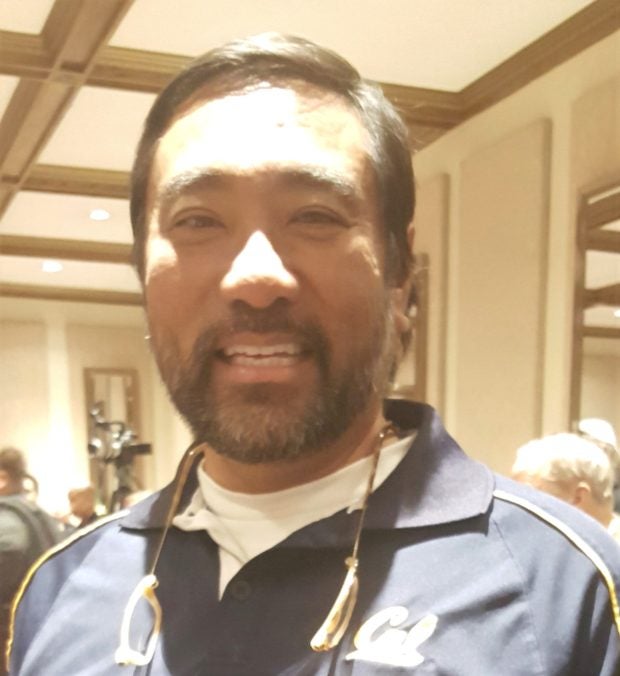 Daly City Mayor Ray Buenaventura believes in the sincerity of the new owners of Seton Medical Center when he met up with KPC Health System officials. INQUIRER/Jun Nucum

In an earlier exclusive interview a week before the bankruptcy court decision came out, Canepa shared that he had spoken with KPC Heath System Chief Executive Officer (CEO) Peter Baronoff.

“I made it very clear to them that we are looking for an acute care hospital that would continue to operate as is and provide services. Without Seton Hospital, there is a huge gap in the way we deliver health care and we talked about health care access that has now become a social justice aside from being a human right issue. Also, we have to make sure that all the nurses and all the other jobs remain,” reiterated Canepa.

On ensuring the earthquake safety capability of the hospital, Canepa assured that the Attorney General made it clear that Seton must be seismically safe until 2030, and that KPC has agreed to uphold this condition mandated by former California State Attorney General (now U.S. Senator) Kamala Harris.

Daly City Mayor Ray Buenaventura welcomed the good news that Seton Hospital would continue to operate under KPC Health System. “I have met the proposed new owners. My sense is that they are sincere. Daly City is a compassionate city and we will continue to govern with that guiding principle,” remarked Buenaventura.

Daly City Councilmember Juslyn Manalo stressed that “Seton hospital must remain as an institution central to our community. We will advocate for patient care and the workers,” Manalo promised.

In the remote possibility that the sale agreement fails, Canepa assured that there were multiple bidders and interested buyers. One such group is Apollo Medical Holdings (AMP) that has a hundred of its doctors serving in Seton Hospital 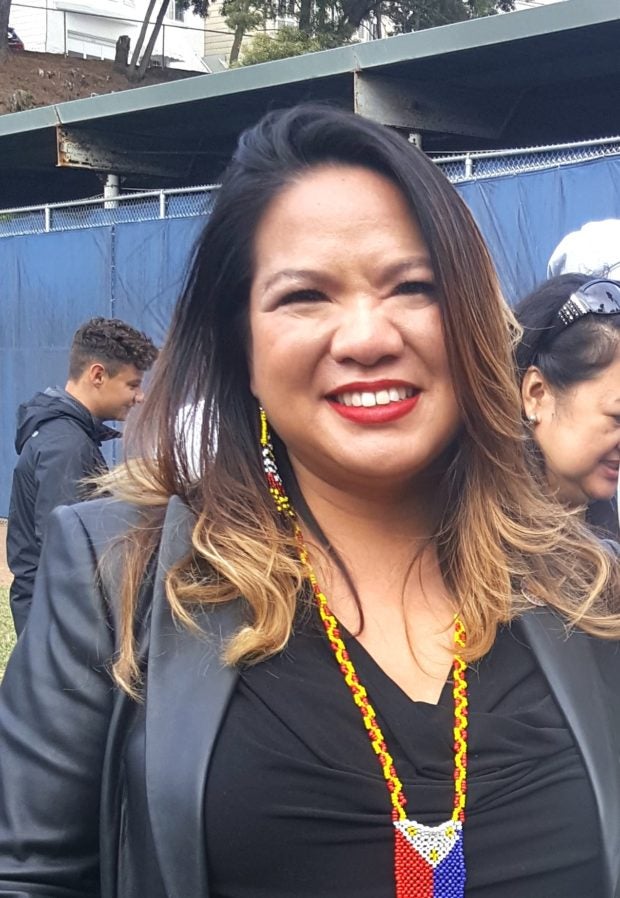 Daly City Councilmember Juslyn Manalo under whose term as Daly City Mayor last year Seton owner Verity Health filed for bankruptcy vows that the city would continue to advocate for patient care and the workers of Seton, the largest employer in Daly City. INQUIRER/Jun Nucum

AMP Chairman of the Board Dr. Kenneth Sim Apollo hopes the AMP and its doctors together are given the chance to make a bid for Seton if the current agreement does not work out.

“We will organize a backup bid for Seton. Right now, apparently there is a winner already. But if for any reason it doesn’t work out, we want to be the alternative, the backup, the fallback. We will be ready for that,” Kim revealed in an interview.

The National Union of Healthcare Workers (NUHW) reported that Seton Medical Center, the only non-Kaiser Hospital in Northern San Mateo County, has 357 beds with more than half of its patients coming from Daly City and South San Francisco. Medicare and Medi-Cal recipients make up 63% of total discharges.

The NUHW report also highlighted the special importance of Seton’s dialysis and stroke care services to the large Filipino population, which has high rates of kidney disease and stroke and as the only provider of sub-acute ventilation services in San Mateo County.