Who is Better: Giannis vs LeBron 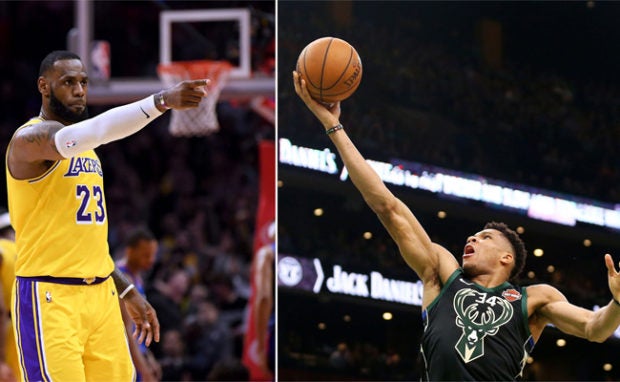 Is Giannis Antetokounmpo on pace with LeBron James when he was 24? At 24 years old, Giannis is shining in the NBA. He has rubber arms, or so it seems wonderful athleticism and elongated strides.  Giannis has surprised many who had doubted him when he first came to the NBA. He is even trying to carry the Bucks to an NBA title. This has us asking who is better LeBron or Giannis? 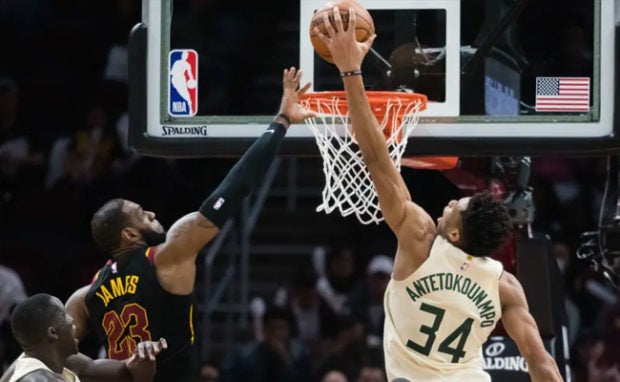 Giannis is not considered the best in the league or even thought of being the MVP or anything. Some polls and NBA trackers say differently, however, that’s not quite what he is going for anyway. He just turned 24 and he has a lot of games and wins ahead of him. When LeBron was his age, what was he doing, how was he looking? 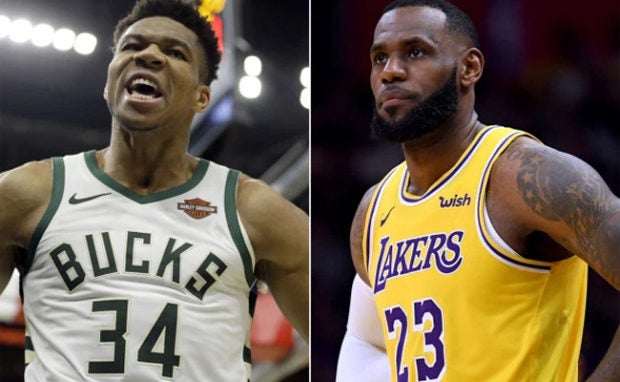 It is no surprise that people want to compare LeBron and Giannis. Of course, LeBron will be compared to everyone by the time he retires. If we look at both of them when they were 24, there is clearly a reason why so many want to compare the two players. When looking at each of their careers until 24, the two of them are almost identical twins. 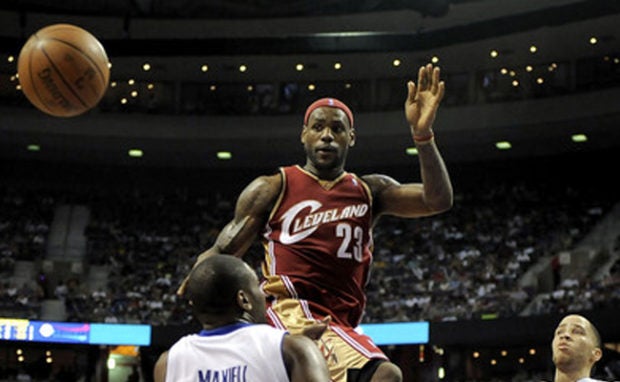 Looking at LeBron when he was 24 may be a little bit of a memory job for some of us, but when LeBron was 24, he won the 2017-18 scoring title and he averaged 30 points per game.  He made his first All-Star appearance at this age too. He dragged the Cavs into the finals against the Spurs. He had so many chased down blocks.

LeBron also racked up the stats and honors, too. He had a long way to go when he was 24, and he definitely has been shining and impressing others since then. He earned the first MVP trophy at 24. Besides telling stories of LeBron, let’s check out his stats at the time he was 24. 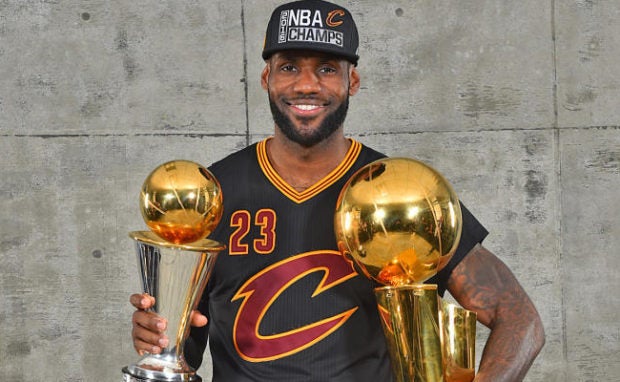 LeBron may be a shoo-in for the Hall of Fame. He would be 128 on the list, based on just those stats alone, and that’s not even half of his career. Now looking at the present day, he is number 33 in lifetime TPA, he’s number 23 in career MVP Award Shares, and he is right in between Steve Nash and Stephen Curry. 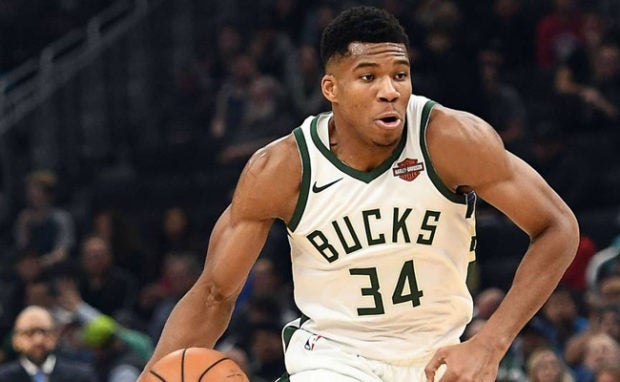 Looking at Gianni’s stats as of right now, there may not be any way that he could meet or surpass LeBron’s career stats. Giannis has a great resume’, however, he’s got a lot of work to do if he will ever meet LeBron’s stats. 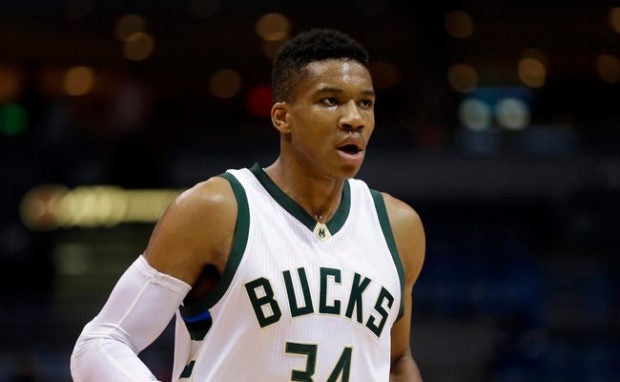 Not Even a Contest 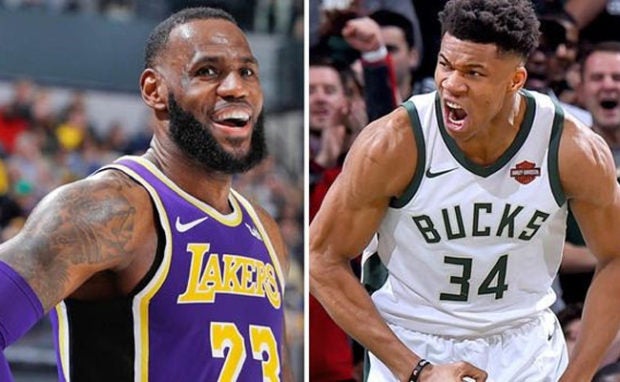 Simply looking and comparing the stats now, there is not really a huge case to make out of whom is better. Giannis is very versatile. He has star power and is very good as an athlete. He has done more than most NBA players at his age have done; however, his work just is not the same as LeBron’s. Giannis started out slowly and he’s had to adjust tremendously to the game and to play at a high level of basketball.  He will receive an MVP award in his career with the NBA, there is no question about it. 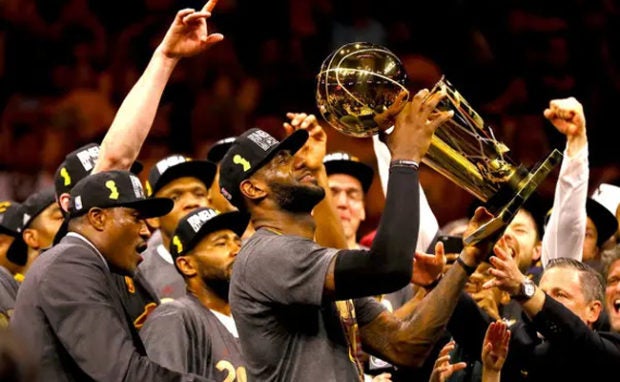 In order for Giannis to come close to LeBron, even with an MVP award in the future, Giannis will have to put a championship ring on and win a championship trophy. Until this occurs, he can’t compete with LeBron. However, there may be some who don’t believe this. Giannis is playing the best ball of his career right now. Hos shooting limitations are almost extinct, he has focused on what he needs to fix, and he’s almost there. He always finds someone to throw the ball to.

He is one of the most effective scorers in the NBA. His shooting percentage has gotten to 60 %. He is one of the few players that protects and guards the rim with his huge wingspan. He is fast, like lightning, and can play any position on the court. Everything has begun to click for him now, and it’s an awesome time to do so. 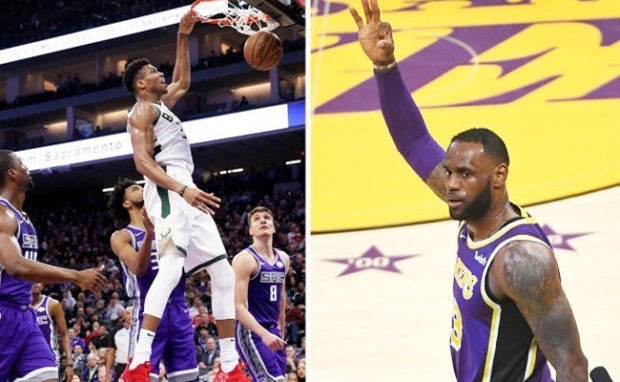 When we look at the stat sheets on these two players, it is still clear that LeBron has been extremely successful in his career, but the first six seasons for LeBron were without a doubt superior. Giannis cannot touch the stats on LeBron.  That having been said, who can for sure say how the LeBron James vs Giannis Antetokounmpo statistical rivalry over the next few years. 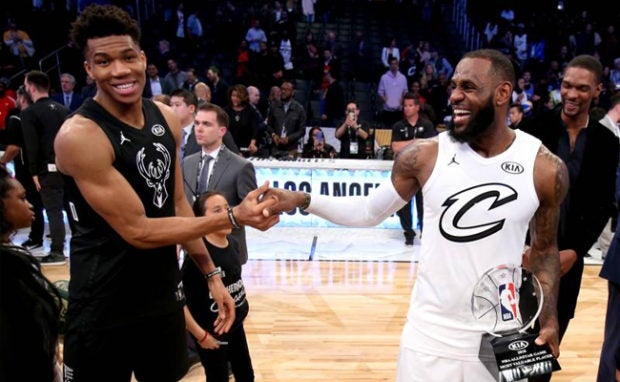 Both LeBron and Giannis are amazing players. They are both forces for their teams and their teams sit on the top of NBA hierarchy. They could end up laying claim to the MVP trophy. They have been showing their supreme powers throughout their careers.

No matter how you feel about the two of them and who is better, we all know how talented they both are, and numbers do not lie. In the grand scheme of things, there is really not a big deal to say one is better than the other. They both have individual talents that no one else can contain. Neither is inferior to the other. Of course, LeBron may not see it this way.

Be sure to stay tuned to your local sports channels to keep on top of the NBA playoffs and see these two shiners on the court.