The US Justice Department announced charges Wednesday against 60 people, including doctors, nurses and pharmacists alleged to have illegally written hundreds of thousands of prescriptions for opioids that have underpinned the country’s addiction crisis.

Most of the charges involved health professionals in the Appalachia region, where poverty is deep and doctors and pharmacies pumped out millions of highly addictive pills for years without controls.

A doctor who was charged in Tennessee called himself the “Roc Doc” and traded prescriptions for sex as he prescribed 800,000 oxycodone and hydrocodone pills and 600,000 benzodiazepine tablets over three years, the Justice Department said.

In the same period, an Ohio pharmacy doled out 1.75 million opioid pills, supported by several doctors and pharmacists. 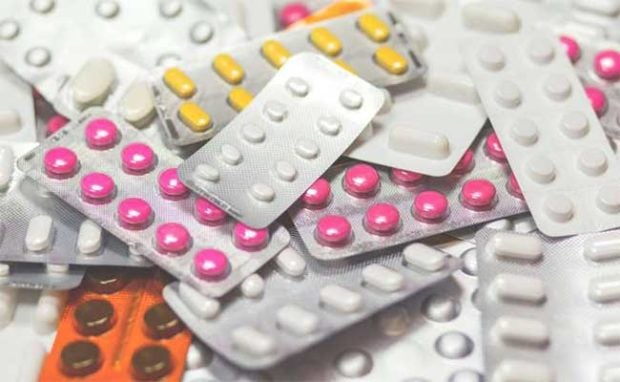 And one Alabama doctor charged known drug abusers a $50 a month “concierge fee” to keep prescribing them addictive opioids, while another allowed prostitutes to abuse drugs in his home, according to the Justice Department.

In all 31 doctors, seven pharmacists, eight nurse practitioners, and other licensed medical professionals were charged in an investigation that spanned Virginia, West Virginia, Ohio, Kentucky, Alabama and Tennessee.

“The opioid epidemic is the deadliest drug crisis in American history, and Appalachia has suffered the consequences more than perhaps any other region,” Attorney General Bill Barr said in a statement.

For a decade, the United States has been battered by a massive addiction crisis that was centered mainly on s prescription opioid painkillers but, after a crackdown, has since branched out into heroin and fentanyl, an extremely dangerous synthetic opioid.

In 2017, more than 70,000 Americans died from drug overdoses, mostly from opioids, according to the Centers for Disease Control. Interventions and a crackdown on prescription and illegal drugs may have helped cut that back in 2018.