Chef Melissa Miranda at work in Bar del Corso, which will be the home of her restaurant, Musang. KICKSTARTER

SEATTLE, Washington – A Kickstarter campaign to turn a local Filipino dining pop up, Musang, to a brick and mortar restaurant has exceeded its $75,000 goal.

Chef Melissa Miranda’s the campaign grossed $91,626 from 669 backers, when the drive ended. The restaurant is in the works on Beacon Hill. 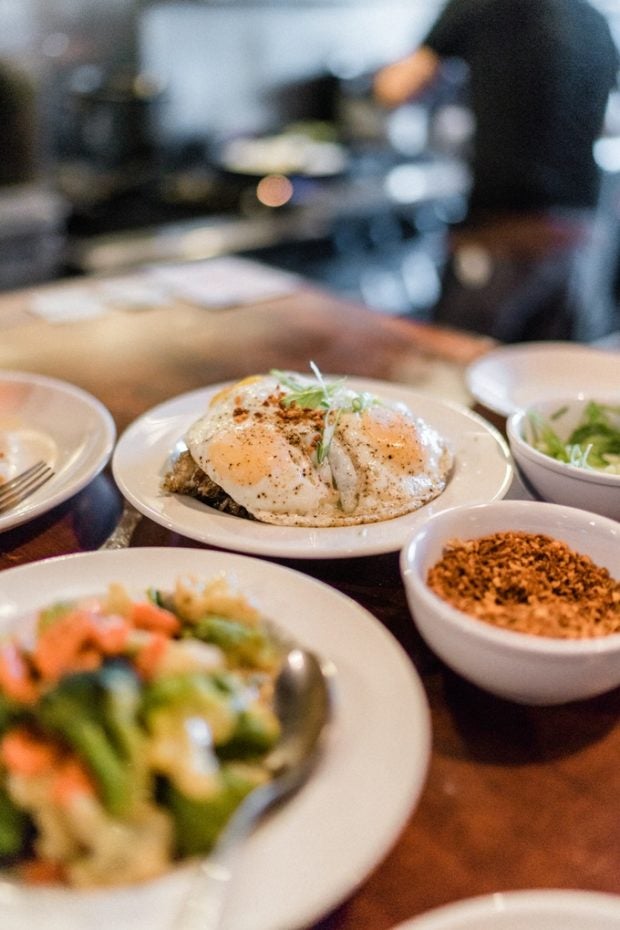 Miranda said she trained and cooked in Italy, learned “the New York grind and hustled with some of the best in Seattle.” Bar del Corso in Beacon Hill will become the birthplace of Musang – “my personal tribute to my father, our family recipes, and my childhood memories.”

Musang and Miranda have earned local media attention from Visit Seattle,  Seattle Met,  The Seattle Times, Tech Stars Startup Week Seattle, City Arts.  She had the opportunity to cook at the  James Beard House as part of a celebration of Regional Filipino Cuisine.