A jury in Guam Superior Court will decide the fate of former Baptist pastor Renato Capili Bosi, who is accused of inappropriately touching a then-14-year-old girl’s private parts and sending her sexually suggestive emails. 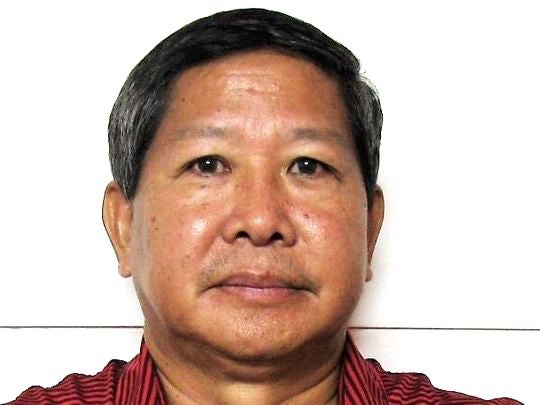 A teen parishioner, who was also a youth leader in the church, accused Bosi of inappropriately touching her buttocks and vagina, more than once, said Chief Prosecutor Basil O’Mallan III. The girl’s parents, who are friends of Bosi, asked him to look after their daughter while her mother was away from the island and her father was undergoing dialysis three times a week.

O’Mallan said the girl was staying at Bosi’s residence, according to a Pacific Daily News report. The incident allegedly happened in 2016. Bosi was indicted in October 2017.

Bosi also allegedly sent suggestive texts and inappropriate emails to the girl. He allegedly asked her to delete his messages, but she sent four of them to her older sister in the Philippines, asking “What do I do?” The sister told the girl to tell their parents.

Bosi had been a pastor for 40 years, including 23 years in Michigan. Bosi’s attorney, Stephen Hattori, said and the allegations made by the girl are the first of its kind lodged against his client.