New York City district court Judge Katherine Polk Failla signed the order that mandates the transfer of $13.75 million or about P715 million from the retrieved properties of the Marcos family to the victims of the dictatorial rule. 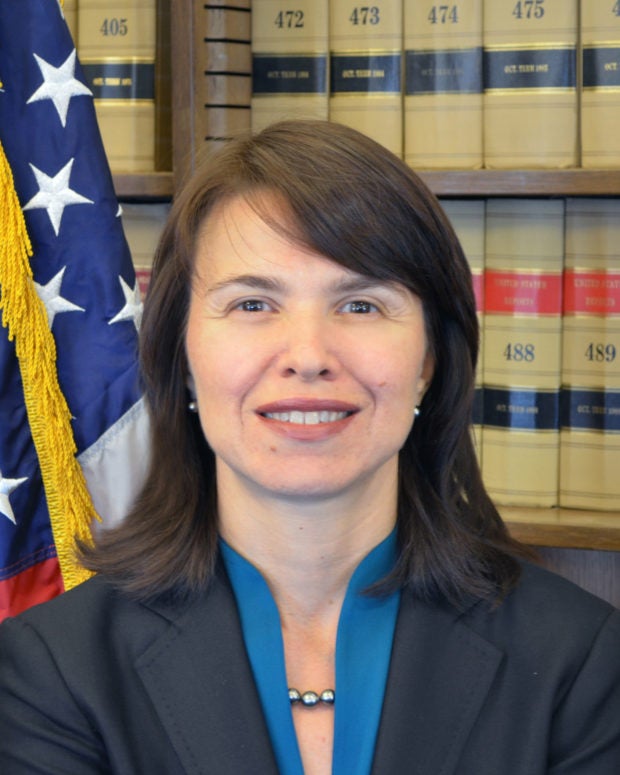 “However, Judge Failla found that the Republic’s New York attorney had actual and apparent authority to bind the Republic to the settlement,” the unified class counsel statement added.

Swift, who was the lead counsel for the martial law victims, said that $13.75 million will also cover the fees related to the settlement such as counsel fee, incentive award, collective costs and expenses of counsel, and cost of distribution.

U.S. District Court Judge Manuel Real, who has presided over the Marcos litigation since 1990, signed the order on March 28. The distribution of settlement proceeds will commence in Butuan on May and will continue in 15 other cities until July.

“Filipinos residing in the United States or other countries will receive checks through the mail. Class members in the Philippines will receive letters about four weeks before a distribution advising them of where and when they may come to receive checks,” the lawyers said.

The said accumulated proceeds came from the sale of four paintings, one made by French impressionist movement leader Claude Monet and three other paintings sold in November 2018 worth over $3 million.

The Monet painting was sold for $32 million by Imelda’s former secretary Vilma Bautista, who was “indicted, convicted and is currently confined in prison in New York for offenses related to the sale.”

The paintings were believed to have been part of some 200 art collections former first lady Imelda Marcos accumulated over her husband’s 20-year regime. The court were adamant on locating the rest of the paintings.

Swift’s co-counsel Rod Domingo urged the court to expedite the reparation process since the family of most of the victims were poor and in need of financial assistance.

“Many of the victims of human rights abuses are dead, so the money will provide needed assistance to their families,” Domingo said.

The family of those that would claim the settlement proceeds must bring the letter sent by the lawyers’ team with two valid identification cards bearing their photos. In the case of deceased victims, the next of kin may be able to receive the check.

This would be the third round of compensation from the U.S. court for the victims after they were awarded $1,000 and $1,100 in previous wins.