“We’ve seen hate speech fuel the attack against Pittsburgh, at the synagogue, we’ve seen more recently in Christchurch, worshipers gunned down. This is real and it has consequences. And we’re very glad that Facebook has taken the actions that it has,” Immigration Minister Ahmed Hussen told a news conference.

The social media giant on Monday banned prominent nationalists including Faith Goldy, Kevin Goudreau, whose positions have been described as white supremacist, and several other groups. 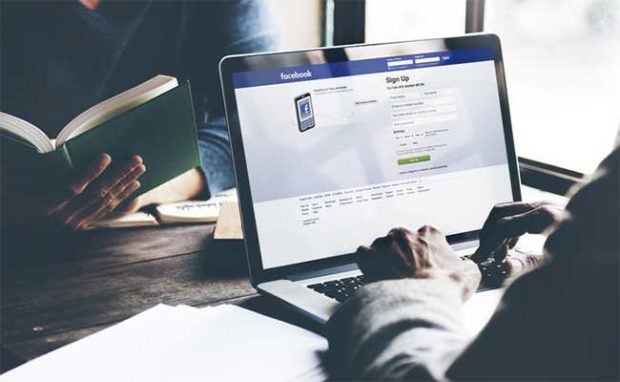 “Individuals and organizations who spread hate, attack, or call for the exclusion of others on the basis of who they are have no place on Facebook,” the platform said in a statement sent to media.

“That’s why we have a policy on dangerous individuals and organizations, which states that we do not allow those who are engaged in offline ‘organized hate’ to have a presence on Facebook.”

The announcement came in the wake of the March 15 massacre of 50 worshipers at two Christchurch mosques. The gunman livestreamed his rampage on Facebook, with the footage proliferating widely online.

New Zealand’s Privacy Commissioner John Edwards said Facebook founder Mark Zuckerberg had been “disingenuous” in saying bad actors were going out of their way to circumvent Facebook’s systems. “They actually didn’t have any systems to detect the events in Christchurch,” Edwards told Radio New Zealand.