When deciding on the best hip hop songs of all time, picking the ones that really touched are souls was difficult, yet highly entertaining. All of these songs have made us laugh, cry, hug each other, smile, break it down, twerk, and more. There is a reason that they are on the best songs lists. We have worked quite a bit on this list. We hope you enjoy our list, and that it makes you smile and remember when you heard a certain song for the first time. Here is the first of our best hip hop songs of all time.

100 Best Hip-Hop Songs of all Time 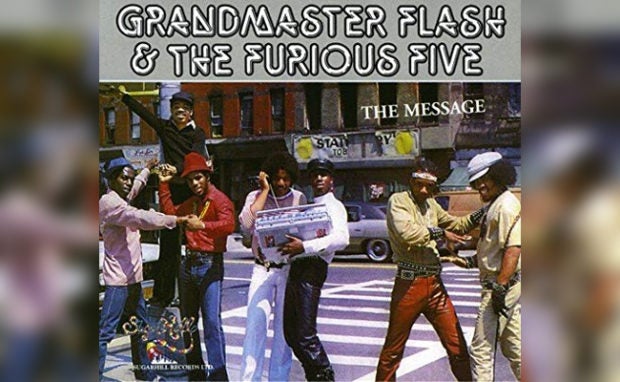 19) Public Enemy. “Rebel Without a Pause”

Will Artificial Intelligence Be the Future of Music?

10) Mobb Deep, “Survival of the Fittest”

3) The Fugees, “Killing ME Softly”

2) Childish Gambino, “This Is America”