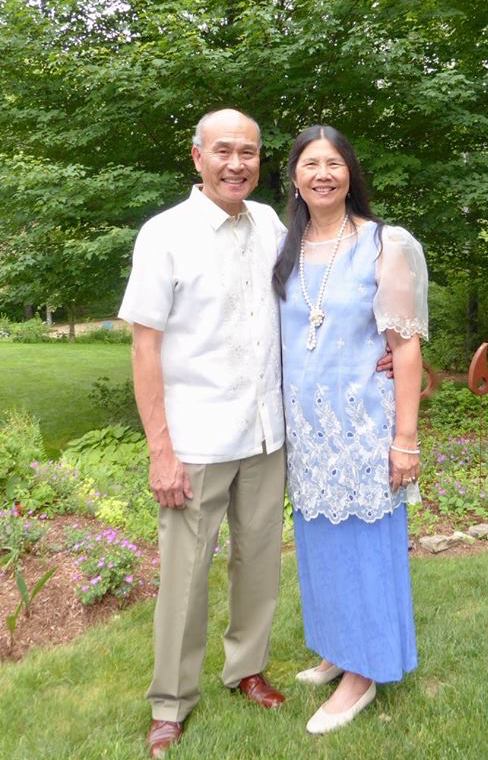 PORTSMOUTH, New Hampshire – As the 2020 election cycle gathers steam and a throng of presidential aspirants descend on the Granite State hoping to establish a foothold in America’s first primary state, members of the New Hampshire Democratic Party’s Affirmative Action Committee, including Cora Quisumbing-King (a Filipina American) and her husband, Walter, (an American of Chinese descent), are pushing for Asian American Pacific Islanders as potential delegates to the 2020 Democratic Convention.

Their effort is part of a National Democratic Party initiative to push for inclusion of historically underrepresented groups in the election process.  Ultimately, the AAPI Democrats hope to establish a politically active network in the area.

Historically, AAPIs are underrepresented in American politics, including in New Hampshire, where the population is more than 93 percent white and 3 percent Asian. This is despite the fact that the AAPI community is the fastest growing population in the United States. According to the Asian and Pacific Islander American (APIA) Vote organization, between 2000 and 2010, Asian Americans and Pacific Islanders have a growth rate of 46 and 40 percent, respectively, well above the national rate of 10 percent. 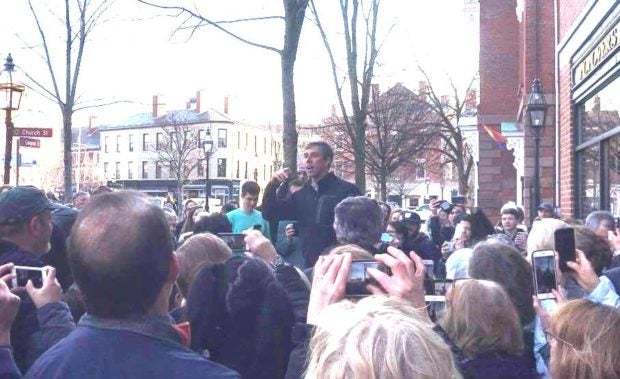 APIA Vote notes that AAPIs comprise more than 5 percent of the population in roughly one in four congressional districts.  That threshold is significant as a swing vote in many elections.  Currently, AAPIs exceed 5 percent in approximately 600 cities and municipalities throughout the United States.

Despite their community’s growth as a political constituency, AAPIs have yet to be fully represented at the table or in positions where they can help shape policy.  The National Asian Pacific American Political Almanac (15th ed)cites how elected AAPI officials at all levels of government now number a record-breaking 600 plus throughout the United States, but that’s minuscule considering that there are approximately 520,000 elected officials throughout the country.  A constituency representing 5.6 percent of the national total should reasonably expect to get elected to 29,120 positions, a gaping deficit of 28,520. 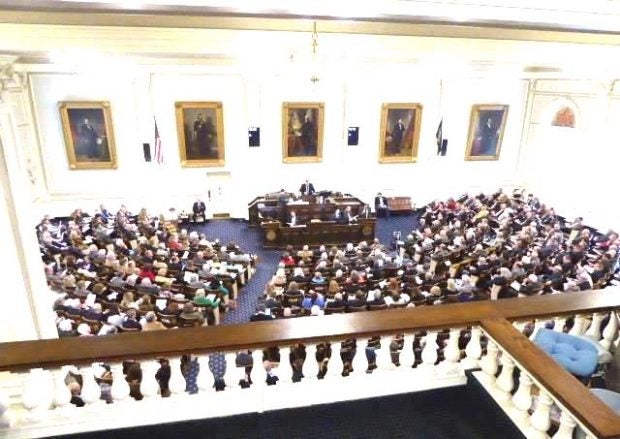 In the US Congress, only two members claim Filipino ancestry, TJ Cox of California and Bobby Scott of Virginia. A 2018 study of Filipino American political participation by Erwin S. de Leon and Gem P. Dauspoints out that Filipinos in the US tend not to contribute to or volunteer in political campaigns.  A number of respondents to the authors’ survey suggested that Filipinos would rather spend their money on their family in the US and/or back in the Philippines.

According to the 2016 National Asian American Survey, Filipinos comprise 16 percent of all AAPIs, the third largest AAPI group in the United States.  The largest are the Chinese Americans (including Taiwanese), who make up almost a quarter (23 percent) of the total, followed by the Indians at 19 percent.  The Vietnamese and Koreans are fourth and fifth, each representing less than 10 percent of the total.

Economically, the AAPI community’s contribution to the US economy is enormous.  According to the US Census, AAPIs contribute nearly $1.1 trillion to the national economy, and AAPI businesses provide employment to 3.6 million Americans.

The glaring political underrepresentation of AAPIs (based on population and economic contribution) gives Asian American political activists a sense of urgency.  Cora Quisumbing-King encourages AAPIs to strive for greater political participation.  To help in this push, she is inviting AAPI Democrats in New Hampshire to join the NH AAPI Democratspage on Facebook, start networking, and get more politically engaged.