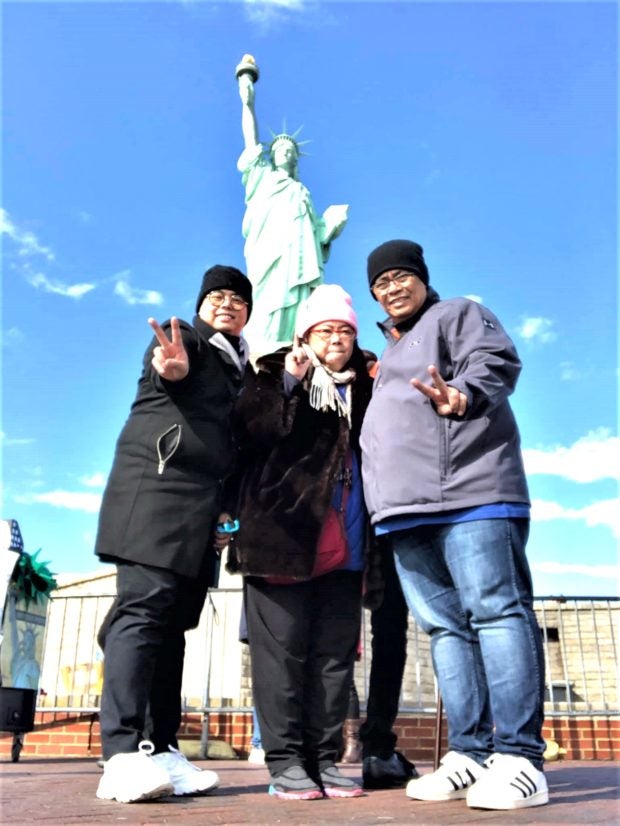 “This is probably the most special photo I have of me and my parents,” according to Bessie Besana, while taking photos of his parents at the Statue of Liberty and playing with the snow for the first time, at Brotherhood Winery upstate New York. CONTRIBUTED

NEW YORK – At the recent Manhattan Fashion Week former Miss World manager and designer to beauty queens, Bessie Besana, was off to his second show at the Big Apple when he decided to bring along his parents, Francis and Marinette Besana. It was a dream come true for a Filipino civil engineer turned fashion designer to show his parents the fruits of his success.

“If you asked me 21 years ago, after I just graduated from university, if one day I would be with my parents in my dream destination, I would probably say, How? Paano? Malabo.But here we are, celebrating life and love in the city of New York.”

He says further: “All the hardships my parents have given me led to this day, where our smiles could not be wiped off our faces. For some it may be a ‘trip’ but for me it was an achievement. To be able to bring my parents half way around the world while they still could is a privilege and a small way of saying, thank you for all your hard work, Mama and Papa, thank you and I will always love you both.” 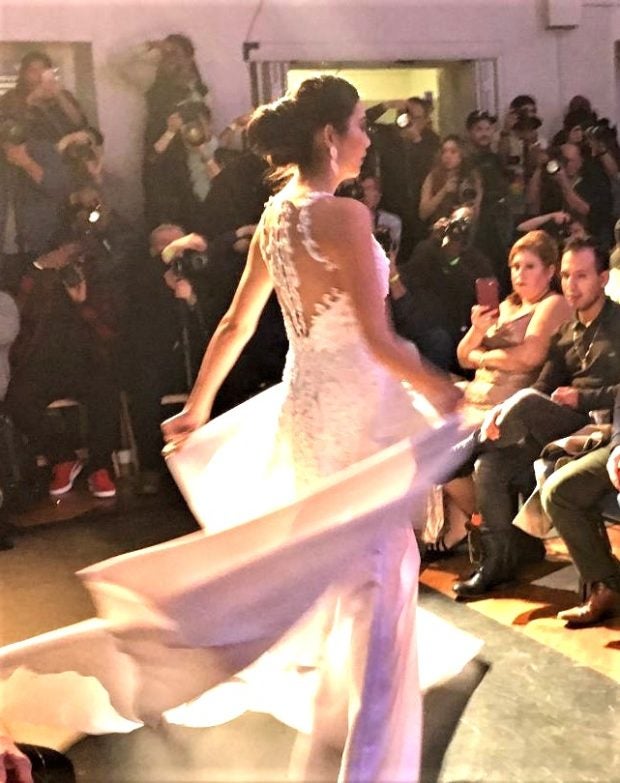 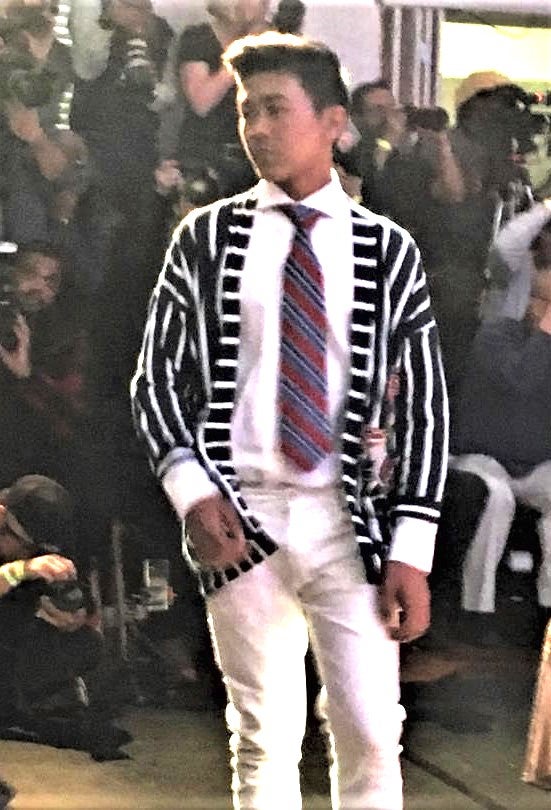 Bessie’s parents have exciting stories to tell (https://youtu.be/4FG0an7bjtw). Unlike many other parents, traveling to the United States usually involves sons or daughters seeking parental assistance in tending to their grandchildren. These grandparents shortly become hostage to their own grandchildren, and even though they want to return home to the Philippines, they wind up staying and laboring day to day, washing clothes, cooking and cleaning the house.

Senior citizens acquiring status in the United States receive housing assistance, food stamps, Medicaid and SSI supplemental income. These are perks promised by working children in the U.S.; but not for Bessie’s parents.

Filipinos who come only to visit, traveling on B-1 or B-2 visas are non-immigrants who are welcome to the United States where they get to enjoy their time with their children, dining, shopping and seeing new places. 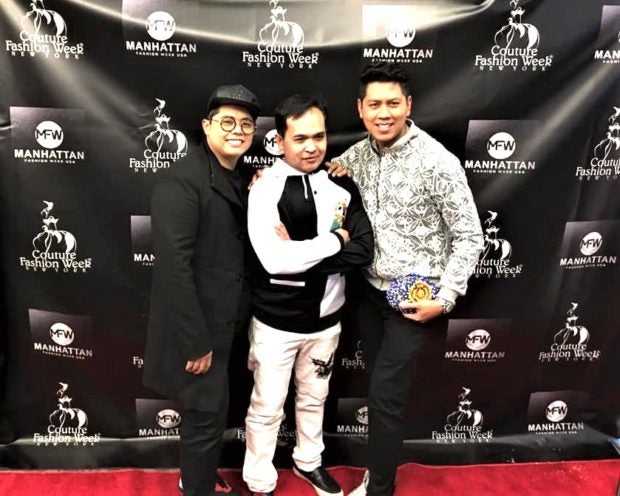 Fashion designers count as the new breed of professionals who come to the U.S. only to showcase their talent, then go back home where labor and rent are  cheaper, and their ingenuity faces greater challenges as they try to create sustainable fashion that also help indigenous communities.

The concept of sustainable fashion or eco-fashion spread like a wildfire all over the globe. Suddenly, every major brand in Europe wants sustainability and eco-friendly materials, designs and processes. Filipino designers are quick to identify with this trend, since our own Filipiniana outfits are customized from such fabrics as pineapple, abaca and banana handwoven fiber.

For this winter, Velez showed the collection of Bessie Besana, Reagan John Rada’s accessories and his own VHV teen line, with his young VHV models parading nautical inspired clothing. He also featured the intimate and sexy designs of Uruguayan Steven Vazquez.

Jewelry designer for celebrities like Elizabeth Taylor, Reagan John Rada presented a full line of accessories from jewelry to hand bags, including evening bags studded with Swarovski crystals and rugged back packs with his bold lion emblem. See a video of the show highlights here:

Now focused on his fashion line, Bessie Besana Atelier, Besana announced, “Doing a show in New York is a milestone for any designer. It is a manifestation that you can indeed make it as the saying goes, if you make it in New York, you can make it anywhere. I am very honored and privileged to be part of Manhattan Fashion Week. I am also showing my fall winter collection at the Manila Fashion Festival on April 4, 2019 at the EDSA Shangri-La Hotel.”