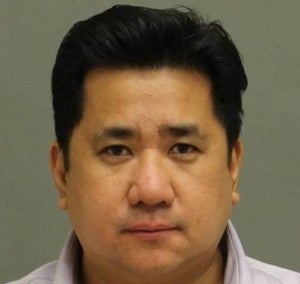 Police say Eugenio Deocreza, 46, of Toronto was taking a passport photo of a woman, 28, in the Bathurst Street and Wilson Avenue area on Saturday, March 11.

During the photo session, Deocreza allegedly sexually assaulted the woman.

On Monday, police arrested Deocreza. He has been charged with one count of sexual assault and is scheduled to make a court appearance on April 27.