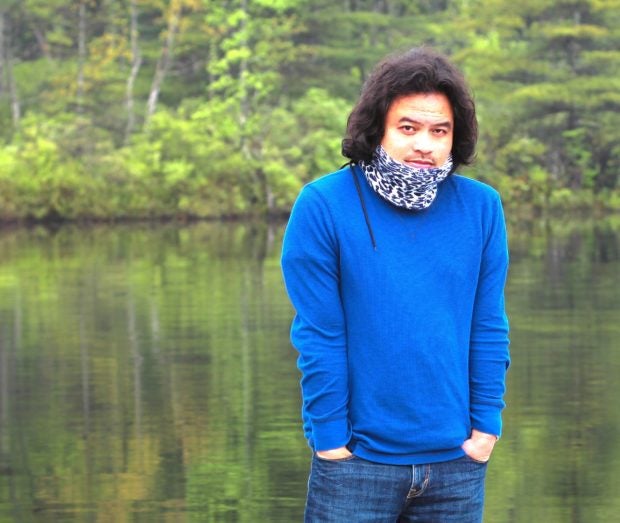 Pascual is the winner of two Palanca Awards from the Philippines, the Curt Johnson Prose Award for Nonfiction and a runner-up to the Steinberg Essay Prize, among others. He will

Pre-registration and reservations are required by calling (818) 203- 3137 or emailing [email protected]com.  Guidelines will be provided for those interested to join the writing workshop.

Wilfredo Pascual Jr. grew up in the Philippines where his personal essays have won several national awards and have been anthologized. For more than 20 years, he has worked in international development in Asia and Africa in the fields of education and culture.

He has to his credit three publications. One is ”Guns” Father Poems edited by Alfred Yuson and Gemino Abad. This was published and distributed by Anvil Publishing, Manila, Philippines in 2004. The other is ”Return to the Great Books,” SPAFA Journal, published by the Southeast Asian Regional Center for Archaeology and Fine Arts, Bangkok, Thailand in 2003.

He recently published “Kilometer Zero,” that depicts his journey through the many stages of his life from San Francisco, to Siem Reap in northwestern Cambodia, from Thailand to the Philippines.

The Carlos Palanca Awards for Literature, now on its 69thyear is named after businessman and philanthropist Don Carlos Palanca Sr.   It continuously seeks to cultivate Philippine Literature by providing incentives for writers and serving as a treasury of these literary gems. It is considered the gold standard in writing excellence, highly-coveted by Filipino writers, young and old alike.

Pascual received a Creative Nonfiction scholarship to Breadloaf Writers Conference and attended Squaw Valley’s Community of Writers Workshop and New York University’s Summer Intensive Creative Writing Program. He moved to the United States in 2005 and lives in San Francisco’s Mission District. Pascual continues to be the Publications Officer of the Southeast Asian Ministers of Education Organization (SEAMEO) based in Bangkok, Thailand.

He was also a member of the Organizing Committee of 2004 SEAMEO-UNESCO Education Congress and Member of Panel in Selecting Students for the 2004 ASEAN Student Exchange Program.