TORONTO – A court ordered a Filipina Canadian labor recruiter to return the fees she charged migrant workers for jobs at a mushroom farm and awarded them damages for her “illegal” immigration services, according to a report by the Toronto Star.

Recruiter Liwayway “Lily” Miranda and her company, A&L Hammer Workforce Management and Marketing, recruited foreign workers and charged them for the steps required for temporary foreign worker certification or “immigration services that they are not legally entitled to provide or charge for,” wrote Deputy Judge Michael Bay of the Toronto small claims court in in awarding $43,350 to the workers. 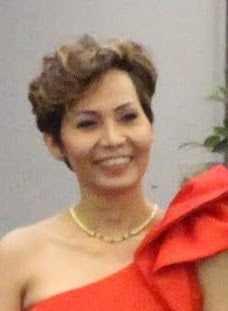 Claims against Sharon Mushroom Farm in East Gwillimbury, operated by Miranda’s husband, which employed the workers and was named in the complaint, was were dismissed.

The workers gave the court copies of invoices charging them for the labor market impact assessment required to work in Canada and visa processing fees in the range of $1,000 to $2,000.

Ryan Aporbo, a Filipino temporary foreign worker program also showed invoices from a law office in the amount of $2,000, saying he never hired the law office and that the legal services for him was obtained by the recruiter and her company, according to the Toronto Star. 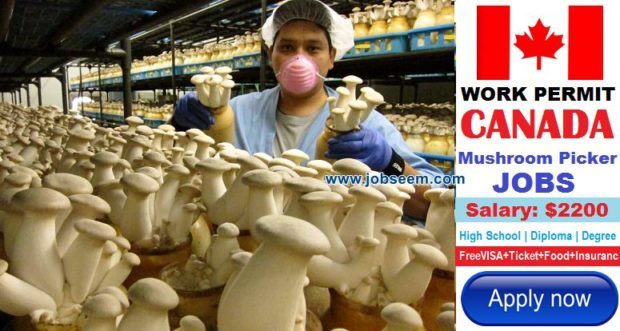 An ad for mushroom picker jobs in Canada. INQUIRER FILE

The court ordered Miranda and her firm to return the $14,000 fees she charged to five of the eight workers, including Aporbo, in addition to awarding $6,000 for punitive damage and $20,000 in general damages to the claimants. She and the firm must also pay a total of $3,350 in legal costs to the claimants and the court.

The defense argued that any legal service was provided by the law firm, not the recruiter, but the judge said, “If a solicitor was retained, I am satisfied that this was done by the defendants Lily Miranda and A&L Hammer … without the approval of the plaintiffs.”

The judge was also critical of a practice that allowed the farm to offer workers a contract promising Ontario minimum wage — now $14 an hour — only to “force” them to agree to be paid on a “piece-rate basis” (at $1 per box) by the weight of mushrooms they picked, a rate that “appears to be much lower” than that stated in the application for migrant workers submitted to officials.