The Costume Designers Guild Awards, held at the Beverly Hilton Hotel in Los Angeles, is an annual award show honoring the best in costume design. This year, it added a new category to its lineup — Excellence in Variety, Reality Competition and Live Television.

“I won…It was so incredible to be in a room filled with people I love and respect! Thank you @costumeawards for a wonderful evening,” the fashion designer shared on his Instagram following his honor for “Excellence in Variety, Reality-Competition, Live Television.” 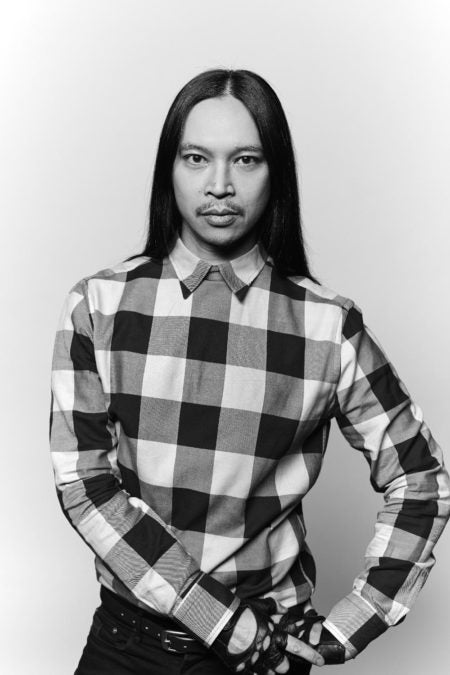 Goco, who made a name for himself through working with various artists such as Michael Jackson and Lady Gaga, is also a two-time Emmy Award winner for his costume work on “RuPaul’s Drag Race.”

His working relationship with RuPaul started in 1993 when they worked together on RuPaul’s Supermodel video. Since then, they have been inseparable. Vogue in June 2018 featured him as the “Designer RuPaul Wouldn’t Go Anywhere Without.”

“RuPaul’s Drag Race” is a reality show about 14 talented contestants competing for the coveted title of “America’s Next Drag Superstar.”