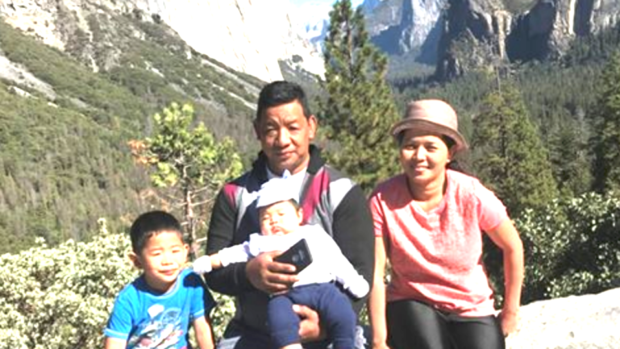 The Laguta family and a friend all died in a fiery car crash in Delano, California on Feb. 16.

BAKERSFIELD, California – Five Filipinos were killed when their crashed into a tree in Delano, California on Saturday night, Feb. 16.

Jalson Laguta was driving an SUV carrying his passengers when it swerved off the road on northbound Highway 99 for an unknown reason, hit a tree and caught fire, according to the California Highway Patrol.

Previous reports identified the vehicle as a 2004 Mitsubishi Endeavor SUV, although the coroner’s office called it a “van.” The driver, Laguta, was reportedly traveling in the No. 3 lane at about 70 mph when he drove onto the right shoulder, narrowly missing a large street sign. The SUV continued north and struck a large tree head-on.