LOS ANGELES — When former Filipina-American MTV personality and model Belinda Panelo went out for a regular coffee run with her son, she didn’t expect them to be the target of a racist tirade.

A video of the incident quickly caught attention after Panelo, 44, shared the experience on social media on Tuesday, Feb.12.

Panelo, well-known for being among the funniest video jockeys on MTV in the early 2000s, was getting coffee with her son in the Los Angeles neighborhood of Playa Vista, California when a woman approached them and began making racist remarks.

“What are you? He doesn’t even look human,” shouted the woman in the video. “Get off our street. You do not belong in Playa Vista.”

Panelo, who remained calm throughout the incident, asked the woman if she was okay.
The woman replied, “No, I’m not. We don’t want you here. This is our street. Leave us alone.” 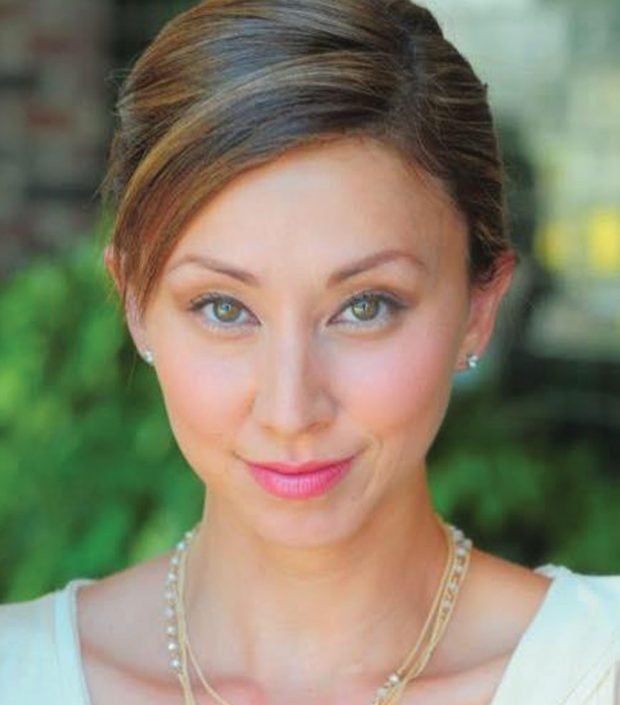 What was caught on video apparently didn’t catch all that was said. Panelo told the Asian Journal that off camera, the woman reportedly kept asking them what mix they were, and kept calling them ugly, poor, and subhuman.

“Frankly, my son and I were in shock,” Panelo said in an interview.

She said that she and her son frequently go to the coffee shop and have never had anything like this happen before.

“We have never encountered anything quite like it and we were quite unprepared and put off guard,” said Panelo.

Following the incident, Panelo and her son naturally talked about what had just happened.

“The conversation with my son at first started out with how unbelievable it was and we discussed all the smart, witty things we could have said,” she said, adding that they tried to lighten up the situation with some joking around.

“But then the conversation turned serious and we discussed how potentially volatile it could have been and the risk of escalation involving law enforcement was a reality,” said Panelo. “That scared us.”

In the video, the woman walks up close to Panelo’s car, which has its windows opened.

But Panelo didn’t let the encounter dampen their day and instead saw it as a teachable moment to reflect on. Panelo said her son turned to her and told her how eye-opening the experience was for him.

“We discussed how there are people in the world that experience racism and harassment regularly and how that must crush their spirit. We talked a bit about the complicated history of race in American and explored why and how it persists,” said Panelo.

Talking to kids about the issues of racism is something Panelo encourages all parents to do.

“I would say to parents to not wait for an incident, a tweet, or a comment on social media to finally be the reason you discuss this as a family. Find out what they are teaching your kids in school. What are they leaving out of history?” Panelo suggested.

She added, “Be involved in the community, vote, and purposefully surround yourself with those who aren’t like you. An inclusive world view comes from living outside a bubble.”

MORE STORIES
20 U.S. states back restoring California strict emissions rules
When offensive conduct creates an illegal hostile work environment
The Future of the US iGaming Industry 2022
Don't miss out on the latest news and information.