In New York? These Are the Broadways Shows You Can't Miss

In New York? These Are the Broadways Shows You Can’t Miss

If you happen to be taking a bite out of the “Big Apple,” you definitely need to make Broadway one of your destinations. The shows that Broadway has to offer are being described as “phenomenal” by audiences all around the world. New York is known to have a flourishing cultural presence of the arts; the theatre performances have become renowned by millions, including the city locals. When seeing the best broadway shows in 2019 you will no doubt find yourself in line with New York locals and city natives. We understand that there are many options to choose from when considering seeing a best of Broadway show. From classics to new additions making their way into the spotlight, we’ve got the “best of” Broadway shows in 2019 covered. Now, sit back and relax as we give you a guide to Broadway shows you can’t miss.

The best Broadway shows  of 2019 will not leave you disappointed. Because the options are many, and broadway shows are not cheap shows to view, we have covered the broadway essentials so you can get yourself to the theatre in no time. Check out the Broadway highlights as we summarize some hit theatre performances. 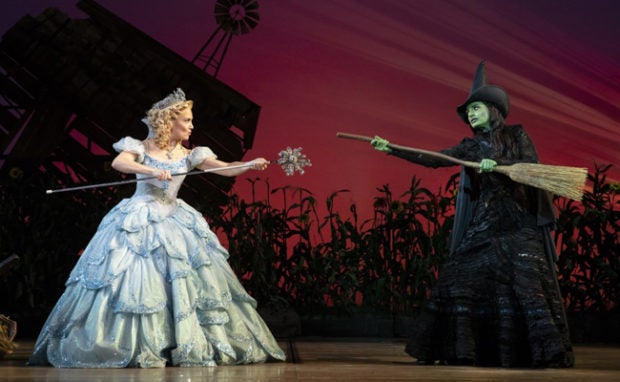 For all of the Wizard of Oz fans, young and old alike, this Broadway classic is completely full of magic as it delves into the world of Oz long before Dorothy’s arrival. Witness a young woman, born with emerald-green skin—smart, fiery, misunderstood, and possessing an extraordinary talent—befriend her initial rival, a bubbly blonde who is exceptionally popular. All was fine in the world of Oz until the world tried to decide who is “good” and who is ”wicked.” Check out this masterpiece in 2019, you will not regret going.

The Phantom of the Opera 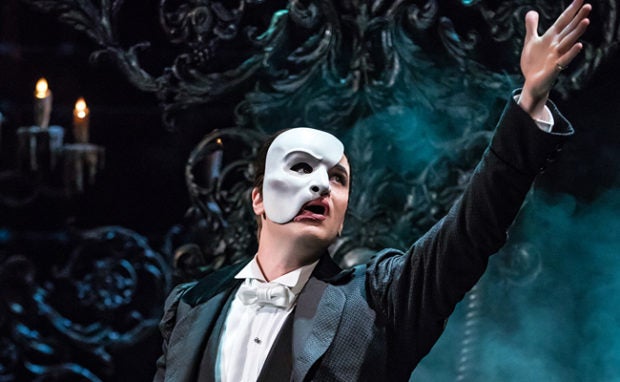 The classic among classic Broadway musicals, The Phantom of the Opera has aged well for theatre performances since its first showing in 1988. This featured presentation is known to be the longest-running show in Broadway history! It tells the story of the physically deformed Phantom who lurks beneath the stage of the Paris Opera, causing a reign of terror for those who attend. The phantom falls in love with the young lady, a Soprano, which then leads to his undying devotion to the fulfillment of her extraordinary Opera talents. Be sure to check out this legendary Broadway presentation in 2019. 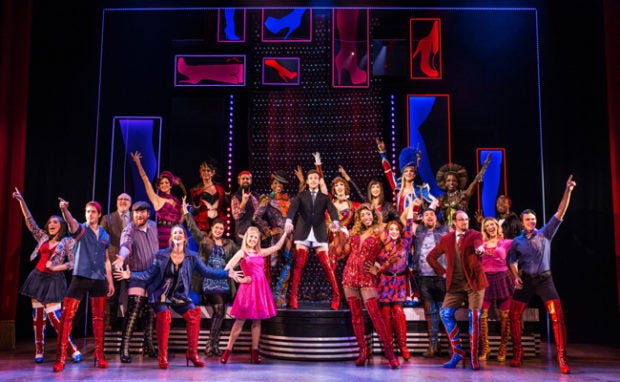 If you’re looking for a fun Broadway musical to watch, Kinky Boots is right up your alley with songs that will surely have you clapping and dancing along in your seat. This huge-hearted hit tells the story of a factory owner struggling to save his family business, and a fabulous entertainer with a wildly exciting idea. It is already the winner of every major best musical award, including the Tony, the Grammy, and London’s Olivier Award. so it deservingly bags a spot for the best Broadway shows you can’t miss. This show deserves a spot for the best Broadway shows that you can’t miss, and we highly recommend checking this one out in 2019. 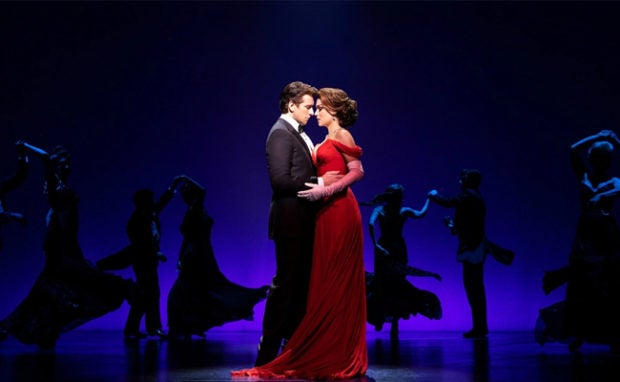 One of the most beloved romances of all time is now a Broadway musical and we are absolutely loving it! Vivian and Edward are unlikely soulmates who are able to conquer all odds to find each other. Experience the moments you love from the movie, and get to know these iconic characters in a whole new way. This dazzlingly theatrical take on a love story is one for the ages.

We’re also revealing to you the latest Broadway musicals and shows that 2019 has to offer frequent theatre goers, so get your calendar ready and save the dates for these shows that you will want to see. 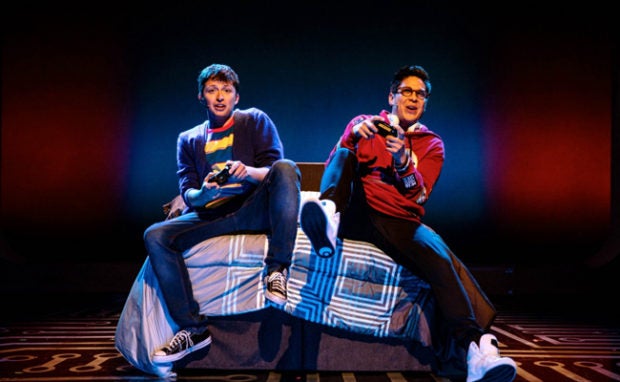 “It’s a viral obsession!” dubbed Forbes for the new Broadway musical. Blending the contemporary with retro science fiction, this thrillingly exciting, comically subversive, and deeply felt new musical takes on the competing voices in all of our heads. It follows high schooler Jeremy who has his very own Super Quantum Unit Intel Processor. The SQUIP makes him one of the coolest kids at school, but eventually Jeremy’s Squip has taken hold over his entire existence. With plans to conquer the school, Jeremy must figure out how to shut down the inner demon for good. 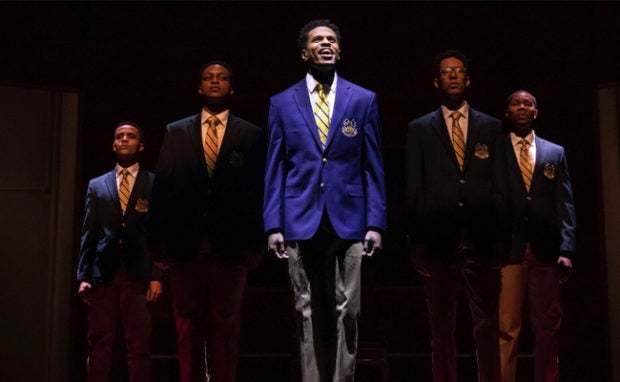 This magnetic and moving Broadway show has already created a buzz of its own among theatre lovers. The story takes place at Charles R. Drew Prep School for Boys which has been dedicated to the education of strong, ethical black men. However, tension erupts when Headmaster Marrow chooses Pharus Jonathan Young, a gay student, to lead the school’s choir of strapping, straight men. 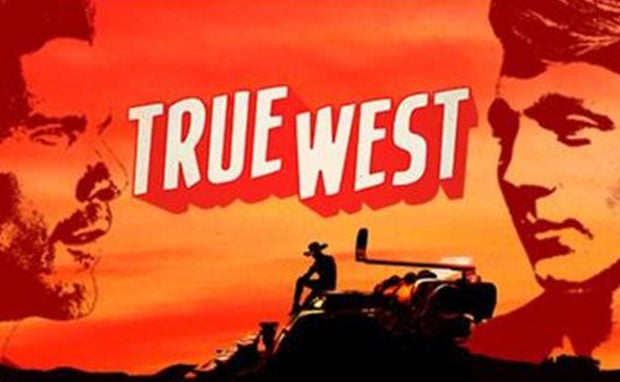 Sam Shepard’s wild West just got a lot scarier. Austin, played by Paul Dano, a Hollywood screenwriter in his early 30s, is taking time away from his family to work at the Southern California home owned by his mother, who is vacationing in Alaska. To his politely concealed dismay, he is joined by a surprise guest: big brother Lee, played by Ethan Hawke, a drifter whom Austin hasn’t seen in five years. Austin is house sitting and busy at work on his next screenplay while Lee is constantly distracting him.

These Disney stories will never get old for the young and the young at heart, so we’re including our favorite Disney classics turned Broadway shows that 2019 is exhibiting. Here comes a lion! This Disney classic is beloved by all, and the Broadway take on it is adored for its spectacular use of classic Broadway magic. This timeless story of family will speak to anyone who has ever been a parent or a child, and the soaring score and exquisite puppetry will have audiences of all ages feeling the love. 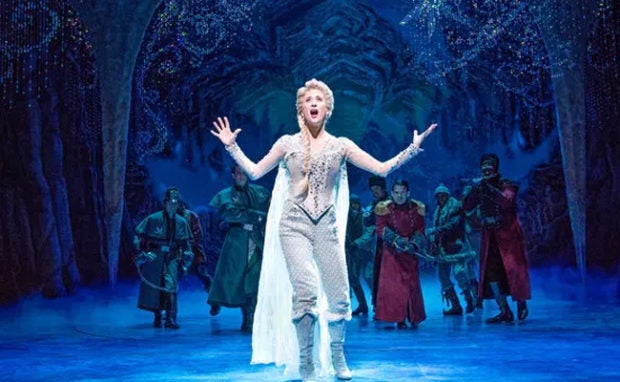 Rediscover the unlikely tale of true love with this Disney favorite. For the first time, Frozen comes to life on Broadway, re-imagined for the stage in a new production by an award-winning team. This is the timeless tale of a family pulled apart by a mysterious secret. Both are searching for love. They just don’t know how to find it. 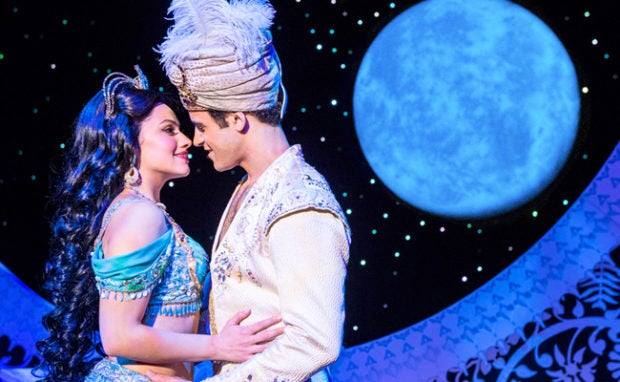 This brand-new stage production is directed and choreographed by Tony Award winner Casey Nicholaw, and composed by Tony Award winner Alan Menken. Journey with Aladdin the street urchin as he discovers the Cave of Wonders and finds a flying carpet. His encounter with the magic lamp and genie leave him with three wishes that he must use wisely.