Ah, Broadway!  The pinnacle of live entertainment in The Big Apple where artists and art lovers alike have seemingly took a bite of and have never been the same.  Season after season, it never fails to deliver its best Broadway shows that makes the frenzy of getting a hold of coveted tickets for sold out shows and long waiting lines at the show date itself all worth it.

From star-driven musicals to brilliantly constructed shows, it can be a daunting task to find out which one to see as a hooked theater nerd or as a casual theater goer.  Worry not with racking your brain from different shows to choose from as we’re thrusting six into the limelight as what we think are the best Broadway shows as of this season.

If you are just starting out on your interest in theater and are having a hard time on what to go see, it might be best to ease yourself in and follow our familiar films staged as Broadway shows list so you won’t be as culture-shocked with your experience. 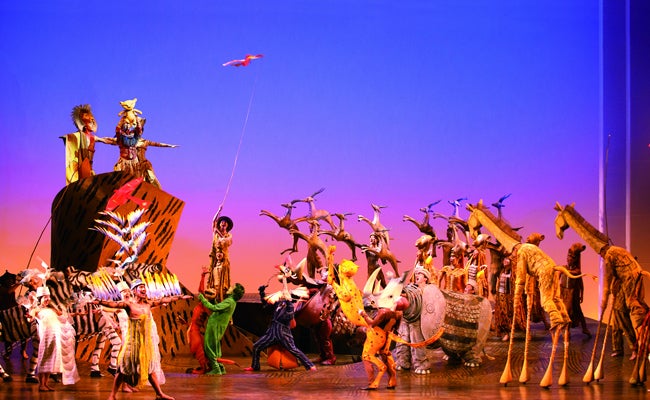 Here’s a Disney classic that comes to life as a one of a kind musical experience that features the magic of Broadway’s jaw dropping costumes and show stopping puppetry to the tune of the Elton John–Tim Rice score with African rhythm and music to celebrate its heritage.

A must-see musical that deservingly takes its place as one of the best Broadway shows in its history, we need not say more as we’re pretty sure you’ve already heard of it somehow.  If you’re living under a rock all these years, you better go to the search bar now, type it in and book your tickets now to watch the tale of a young cub grow into its prime, well, pride.

Harry Potter and the Cursed Child 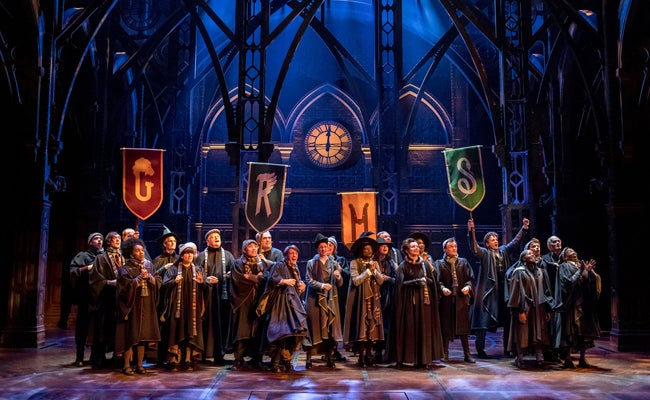 From book pages to the silver screen, J. K. Rowling’s best selling book has now dominated the stage.  Dive into the magical world of Harry Potter and his friends as they bring Hogwarts to Broadway and cast their spell on its audience.

A triumph of theatrical magic, this award-winning two part epic revolves around the title character’s new life as a father, and his struggles with the past.  Nineteen years after the events of the last book, Harry Potter and the Deathly Hallows, Harry is now working a desk job at the Ministry of Magic whilst trying to wrestle with his uncertainty on dealing with the issues regarding his younger son, Albus Severus Potter.

Prepare to go down the rabbit hole once again as it tackles a lot of the books’ events with new characters playing important roles in a history already been written but in danger of being altered.

Based on the 2007 Israeli film of the same name, The Band’s Visit is one of Broadway’s critically acclaimed shows.  Being one of the four musicals in Broadway history for bagging the unofficial “Big Six” Tony Awards, this tale of a languidly sultry Israeli café owner and a court but soulful Egyptian bandleader in a night at an uneventful desert town will surely captivate your hearts.

Presenting to be a celebration of the deeply human ways music and laughter connects us all, this unusually lovely musical follows the unlikely events of the Alexandria Ceremonial Police Orchestra.  As of a mix-up, the Egyptian police band accidentally end up in an isolated desert town of Bet Havitka, Israel and spend the night in the sleepy town’s center of life, a café, where the unexpected guests and hosts bond with each other.

The Band’s Visit will surely engage you to the ubiquitous romance and passion people discover in music, no matter where you are from.

Straight out of nowhere and into Broadway

Trying to discover theater gems?  Well, look no further as we’ve also included our top picks for the best Broadway shows that seemed to have came out of nowhere but are definitely a hard act to follow.

The Book of Mormon 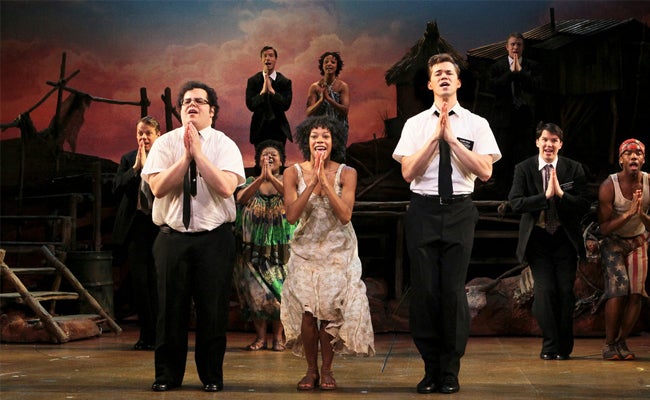 If theater is your religion, you might consider this Broadway show a blessing from the heavens above.  This gleefully vulgar and subversive satire about a Mormon mission gone wrong is one of the funniest shows to grace the Broadway stage.

This hilarious modern-day classic takes into account the adventures of two Mormon missionaries as they attempt to preach the Mormon religion to the inhabitants of a remote Ugandan village.  Challenged by the lack of interest of the locals, the earnest young men discover more pressing issues such as AIDS, famine and oppression from the village warlords as the locals’ main concerns.

Although poking fun out of an organized religion, the show received critical praise from critics and viewers, finding the two main characters as real as can be.  You’ll also find the song numbers quite catchy and clever, a parody inspired by contemporary Broadway styles.

Prepare your jaws and stomachs as you’ll absolutely be sent to heaven from all the laughing you’ll do.  Well, we’ve warned you. 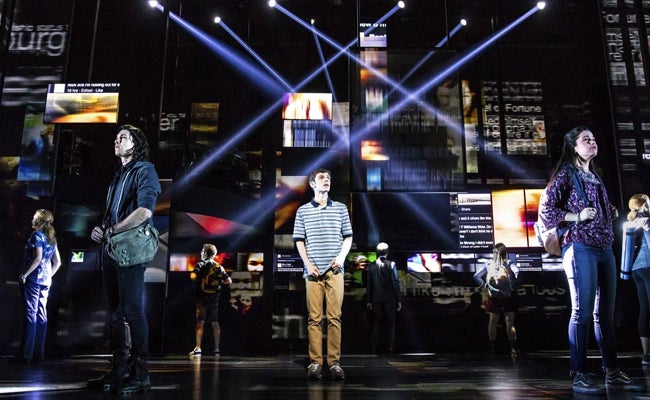 A touching and poignant musical where a lonely teenager who inadvertently becomes a social media sensation because of one little white lie, Dear Evan Hansen lands a spot as one of the best Broadway shows in the past seasons.

It follows the title character, Evan Hansen, a high school student who is thrusted into social relevance following a classmate’s suicide as he is mistaken to be the deceased’s only friend after an unlikely chain of events.

With music and lyrics by Benj Pasek and Justin Paul and a book by Steven Levenson, this Broadway musical, touching the sensitive topics of teenage angst and suicide, is ideal for theater goers looking for something more complex than the usual sickly sweet diversions other shows offer. 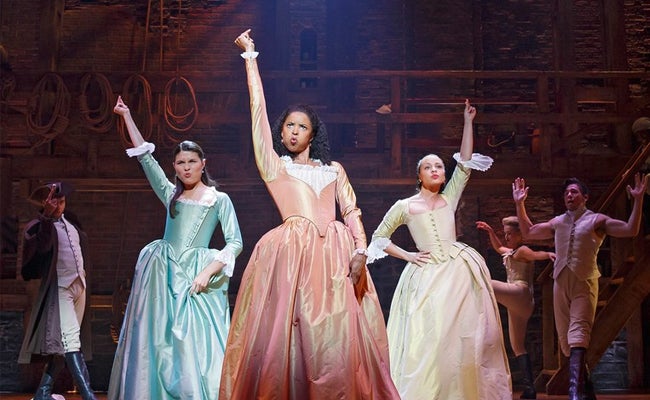 Undoubtedly one of the best Broadway shows that generated a lot of buzz, Hamilton raps the riveting true story of the life of Alexander Hamilton, one of America’s Founding Fathers.

This brilliant show smashes Broadway expectations with its fusion of hip hop, R&B, pop, soul and traditional-style show tunes performed by non-white actors as the Founding Fathers and other historical figures, making the American history anew.

With composer-lyricist-star, Lin-Manuel Miranda, as the title character recounting the life of one of the most crucial figures in U.S. history, who as the play portrays “young, scrappy and hungry.”  Rediscover the man on the ten dollar bill who was once an inspiring immigrant in a country where history has its eyes on.

Get ready to be schooled about the beginnings of what the United States of America has now become with this history lesson of a Broadway musical.