The Best Books to Read Before You Die: Complete List for 2019

If you’re a bookworm or just looking for a casual read, the thought of the best books to read before you die might have passed through your mind. But you may be asking yourself, “where do I start?” There are hundreds and thousands (and millions!) of books that have been published, are being published, and will be published. So many books to read, so little time in our lives—especially with such a busy schedule people have nowadays that it seems impossible to squeeze in time for reading.

Worry not! We’ve come up with a comprehensive list of the top best books to read before you die! Yes, yes, we know. You’re welcome. There’s nothing quite like losing yourself in a great book that transports you into a different world.

From novels of dead writers whose names we simply cannot forget,  to newer authors that need more exposure for them to produce more masterpieces, we’re covering the essentials as we see fit — our list of the top best books to read before you die are classics that you will enjoy for years to come.

Well, enough chit-chat and on to the titles! 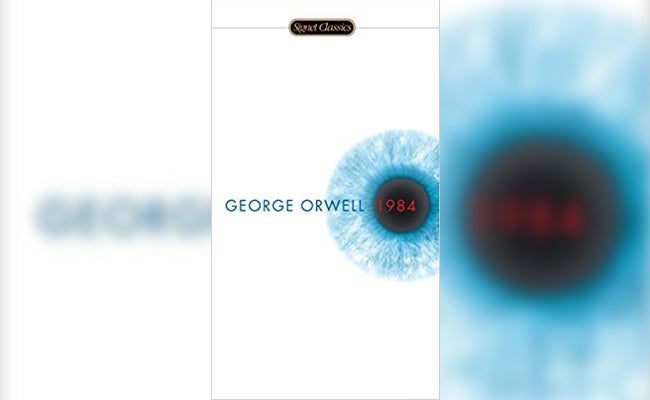 Interested in the mechanics of totalitarianism, Orwell penned a chilling prophecy about the future set in, you guessed it, 1984. Although the year has come and gone, the narrative still strikes a chord in our modern day lives. Our protagonist, Winston, tries to resist a grey world where a screen watches your every move, all controlled by a dystopian government that forces nothing but oneness in its citizens. 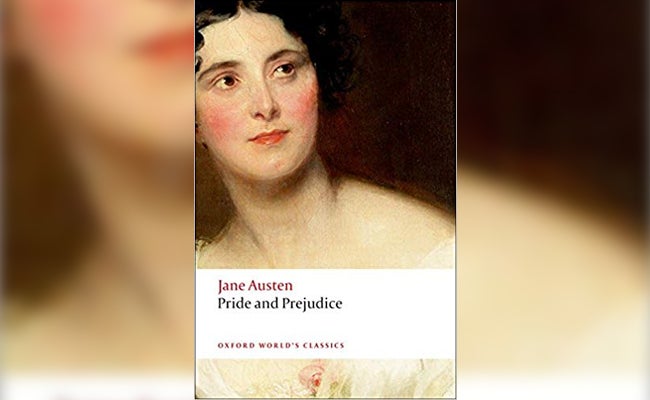 With every great list of best books to read before you die, there’s no denying that Jane Austen’s masterpiece needs to be included in it. Because, lets face it: the balance of comedy and gravitas amongst bonnets and balls in Georgian England is just unforgettable. And who can forget Elizabeth and her darling Mr. Darcy, and then of course, Charlotte? An exposé of the marriage market of their time, witness the unbridled wit of Austen in this one of a kind novel. 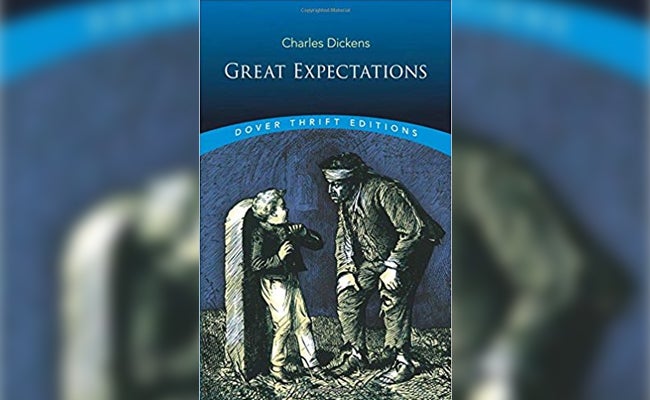 Arguably Dickens’ best novel, this title follows a humble orphan called Pip who one day, finds himself in possession of “great expectations.” A gripping tale of crime and guilt, you barely have time to recover from one cliffhanger to another one. Undoubtedly considered one of the best books you should read before you die.

To Kill a Mockingbird, Harper Lee 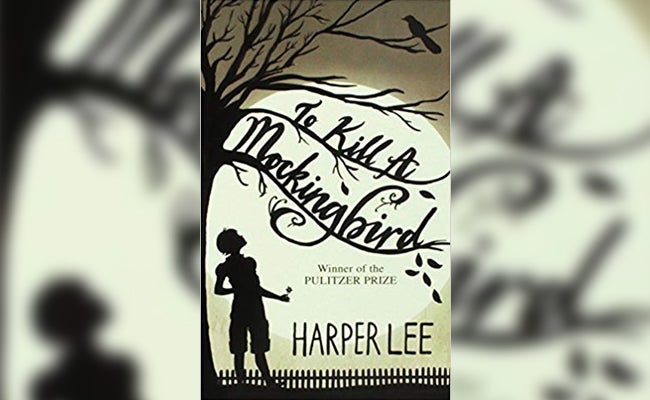 Challenging the status quo up until now, Lee’s novel is incendiary. In the eyes of a young girl named Scout, watch as the story of how her attorney father defends a black man falsely accused of raping a white woman. As the story unravels were able to witness some of the hardest times in early American history and recognize similar issues in today’s world. 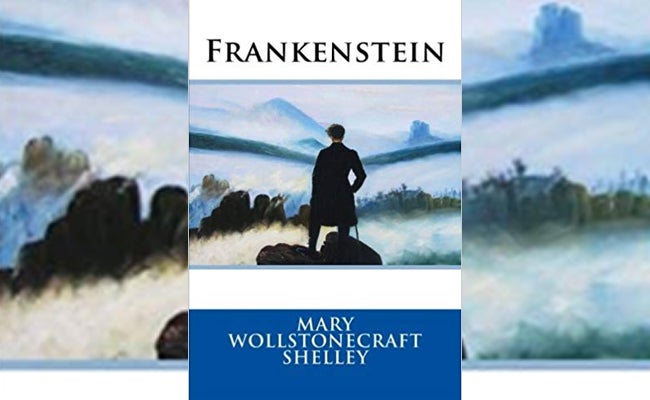 Who would have thought that a bet with her husband, Percy Shelley, and Lord Byron to produce the best horror story would provide us with one of the most classic titles in history? Not to mention, Shelley just started a whole new genre in her masterpiece; she visits themes of science fiction while creating a monster that desires nothing but empathy and companionship. 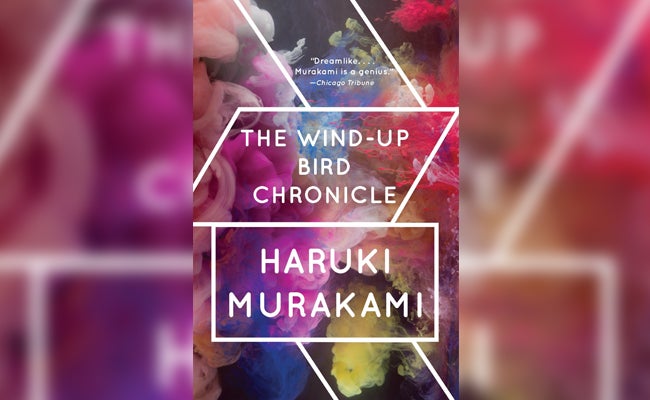 This work could be a piece of art, as Murakami beautifully crafted a story of a young Japanese man in search of his wife’s cat until he finds himself looking for his wife as well in a netherworld beneath Tokyo. A wildly ambitious novel, Murakami has gained a lot of reviews for his masterpiece. The unique artistic style and narrative of the piece ranks it among the top books to read in one’s lifetime. 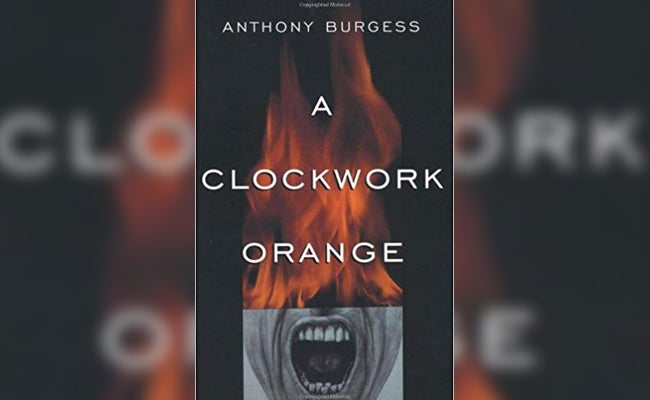 With oddly interesting language, Burgess writes down a 1963 classic that follows a vicious fifteen-year-old droog, Alex, in his antics of exploring the meaning of human freedom with his friends through rape and murder. It’s crazy, but we seriously love what the story has to offer. The inspiration behind the film Blade Runner is actually stranger in the book. Place in an age before artificial intelligence could teach itself mundane things, Philip K Dick was using the concept of android life to explore what it meant to be human, and what it means to be left behind on a compromised planet.

The Catcher in the Rye, JD Salinger 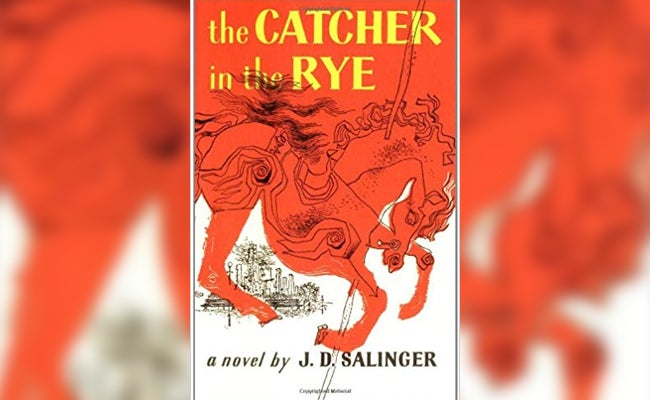 An excellent novel with young characters narrated by sixteen year old Holden Caulfield,, JD Salinger perfectly pinned down teenage nihilism in this quintessential story. The story presents lessons of adolescence through the eyes of a character who struggles as he searches for what it means to “grow up.”

The Hitchhiker’s Guide to the Galaxy, Douglas Adams 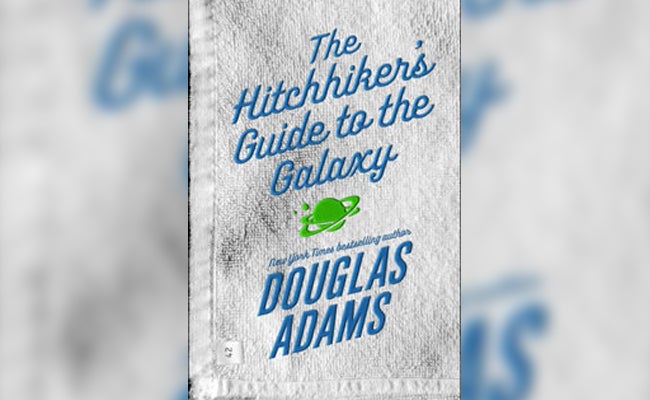 A hapless hero with unbelievable luck? Consider it done with Adams’ novel which follows the adventure of Arthur Dent and his friend Ford Prefect, a researcher for the revised edition of the The Hitchhiker’s Guide to the Galaxy. Together, they embark on a journey through space, using notes from guide to survive an array of challenging situations. It’s one of the funniest spoofs in science fiction and it certainly deserves a spot in the list of the best books to read before you die. 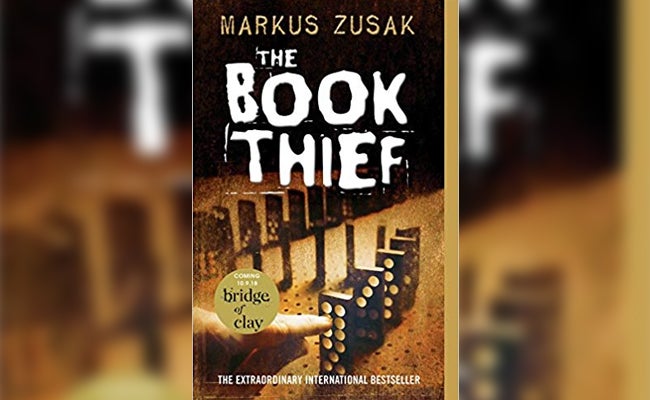 Set in Nazi Germany and narrated by none other than Death itself, Zusak’s best-selling novel is an unsettling yet profound read about Liesel Meminger, a foster girl living outside of Munich, and her secrets like her habit of stealing books and the Jewish man hidden in her basement. The tales of death and survival through the eyes of the character provide lessons well worth learning in this best book.

Memoirs of a Geisha: A Novel, Arthur Golden 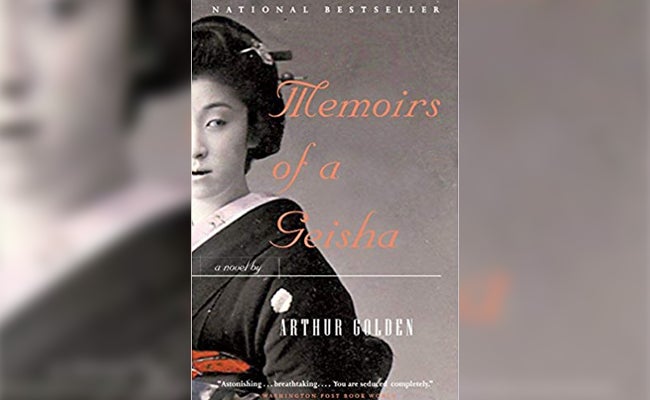 Enter a world where appearances are paramount; where a girl’s virginity is auctioned to the highest bidder; where women are trained to beguile the most powerful men; and where love is scorned as illusion. Golden’s Memoir of a Geisha is both captivating and horrifying to read even for a fiction novel, as the premises are happening in the real world. Nitta Sayuri, a lady with unusual blue-gray eyes tells the story of her colorful life as a geisha in 19th century Japan. 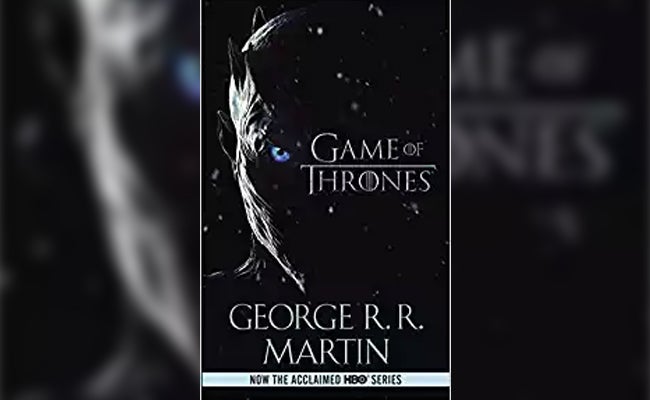 Winter is coming! This iconic line has been repeated in the HBO television show of the same name but nothing beats the original so it’s wrapping up our list of top best books to read before you die! A contemporary piece of fantasy, find yourself gripping the edge of your seat as you read every decision made and its consequences and action that carries with it between prominent families, bastards, soldiers, barbarians, lords, ladies and anyone really.