We spent days on research to review our top choices for this post.  Some horror and fantasy fans like pretty much anything that features dark themes and otherworldly creatures.  For other people, there must be a little more human connection and energy. The following paranormal romance books combine the best of both worlds, as well as present protagonists easy to relate to amidst magical and occasionally downright frightening circumstances, all containing an undercurrent of passion. 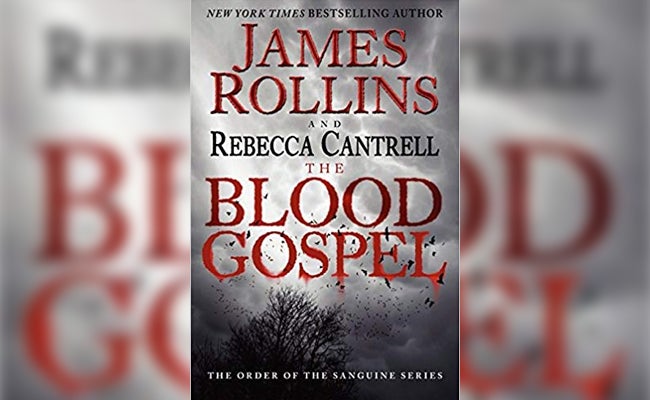 This book doles out healthy portions of adventure and action that go with its vampire romance, as Erin Granger, archaeologist, goes to a dig in Israel, sunken ship and the catacombs under the Vatican looking for a dark force. 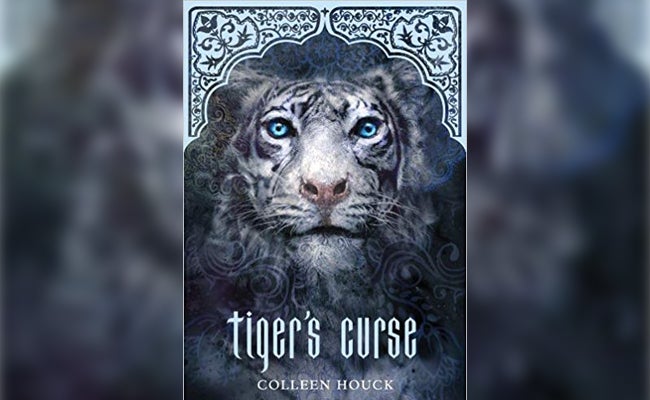 Those younger readers and the ones new to the genre are going to be grateful for the accessibility of the “Tiger’s Curse” that concentrates on a young, shy woman at the circus, Kelsey Hayes, who has to unravel the magical secret that is behind a white tiger called Ren.

Year One: Chronicles of the One 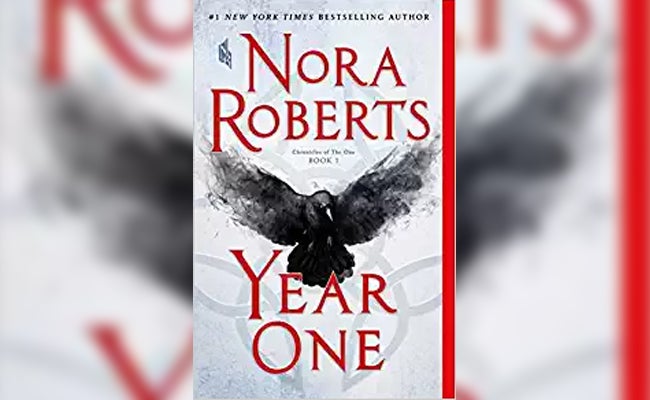 The author of this book, Nora Roberts, starts a new series.  Beginning with a dystopian future situation, “Year One” grounds the magical in reality and introduces characters who would fit in anywhere these days, yet who’ll embrace a fantastical destiny. 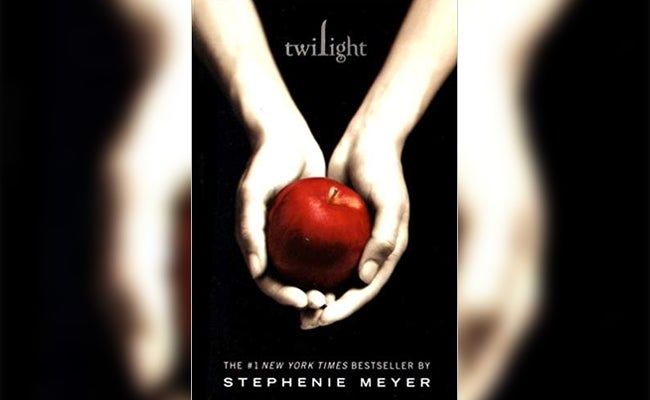 It would be difficult to leave out the novel which brought so many youthful readers to this genre.  Although “Twilight” lacks a ton of the adult themes that are present in other options, it sets up a new spin on conventional vampire narratives. 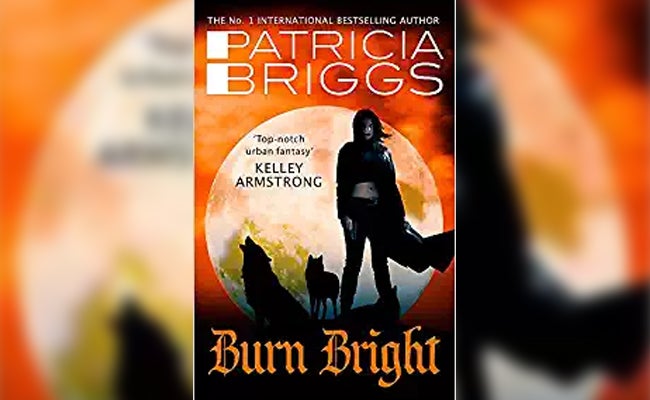 A part of the Alpha and Omega series by Patricia Briggs, “Burn Bright” actually shines its spotlight on Anna and Charles, two werewolves out on a mission to figure out who is behind a bloody confrontation.  This book is full of mythology and is for the ones who already are fans. 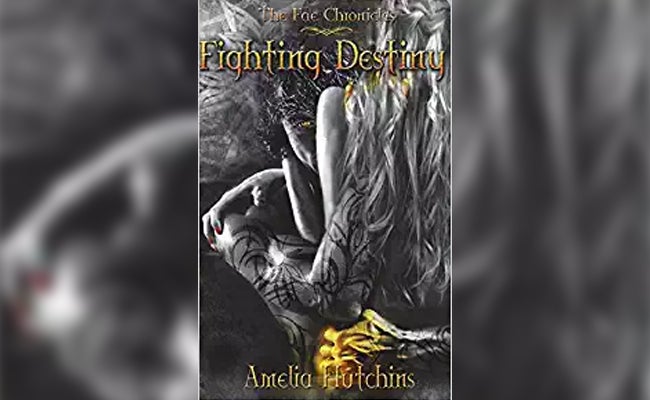 An inviting change of pace from the vampires and werewolves which dominate this genre, “Fighting Destiny” concentrates on old Celtic legends that bring us the tale of the Fae, dangerous and beautiful creatures who enjoy toying with human beings, yet need assistance as a murderer is on the loose. 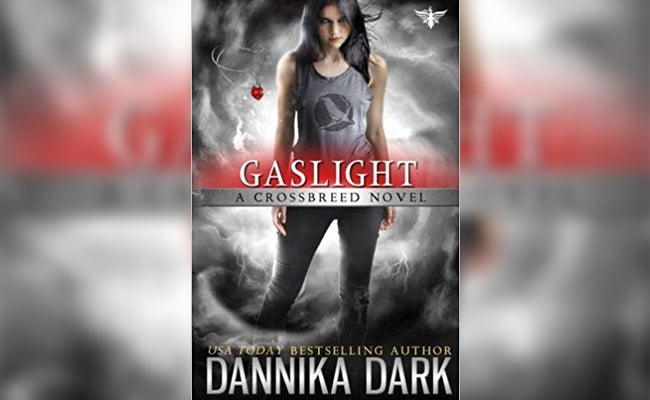 The thrills just keep coming on the best paranormal romance books, “Gaslight: A Crossbreed Novel” that sees Raven, on a search for vengeance, venturing into very dangerous territory.  Here, the struggle is as much with her inside demons as the supernatural forces which assail her at each turn. 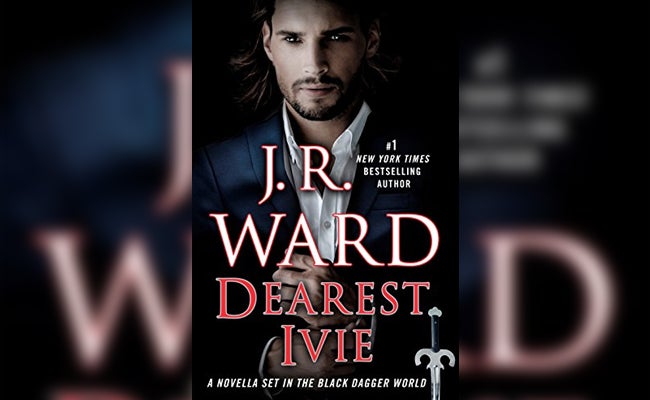 “Dearest Ivie”, expanding upon the Black Dagger universe, is about the romance, as two characters destined to be torn apart are actually brought together by passion and builds to an emotional climax which will tug at the reader’s heartstrings. 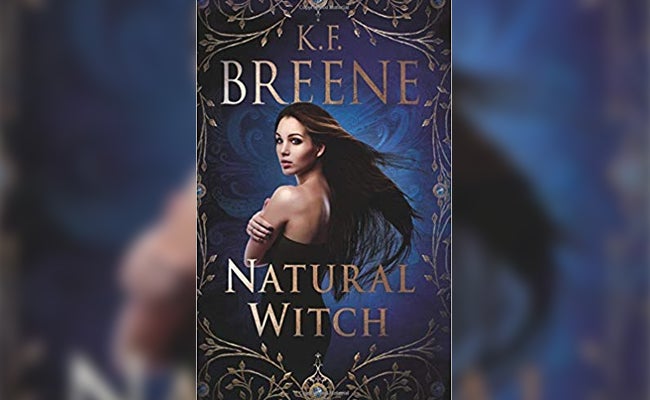 In “Natural Witch”, a woman’s latent magical capabilities awaken.  As she is presented to the Mages’ Guild, the woman meets a man who has a troubled past who is out for revenge.  Soon, they realize that they will have to rely upon each other and the attraction grows into a fiery affair. 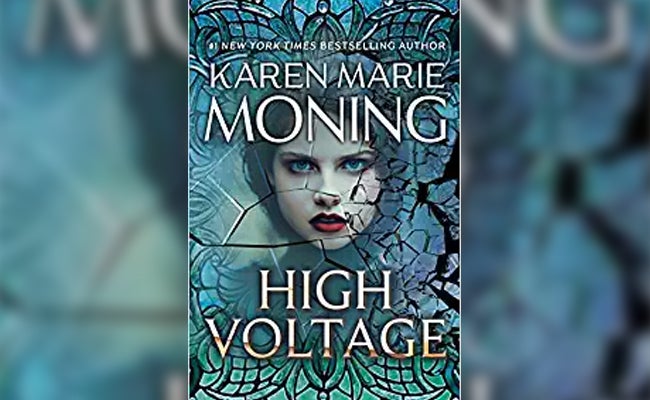 Drawing upon Irish folklore, “High Voltage” by Karen Marie Moning digs deep inside the realm of fantasy with a complex plot forcing protagonist Dani to make hard choices amidst a magical battle where the fate of the whole world is at stake.

Here, we list the best romance books of all time:

Pride and Prejudice, the most beloved love story of all time, is an excellent place to begin.  Mr. Darcy, Elizabeth Bennett and the circumstances are established within the book’s first line that you can read about here.  The question becomes: should you marry for love or for money?

In the 1700s, Claire is thrust back into time to Scotland, in which she comes across a Scotts warrior by the name of Jamie Fraser, who teaches her love that she never has known.  However, Claire still has a spouse back within her own time, one who is patently different from the wonderful and wild Scotsman. Who do you think she will choose? Read it to find out!

An outcast and an orphan, Jane Eyre, accepts a governess position for a girl in slightly mysterious circumstances with Edward Rochester, a brooding and dark master.  What secrets are concealed in Thornfield Hall? Plus, what will Eyre do as she finds out about Rochester’s dark past?