Underrated Places to Travel in the US Before You Die!

Underrated Places to Travel in the US Before You Die!

There are of course many places for you to travel in the United States such as New York, Miami, LA.  Those spots are famous for tourists and there are many things to do, however at times they can just get crowded!  So we have a list of our top 9 places to travel in the US. 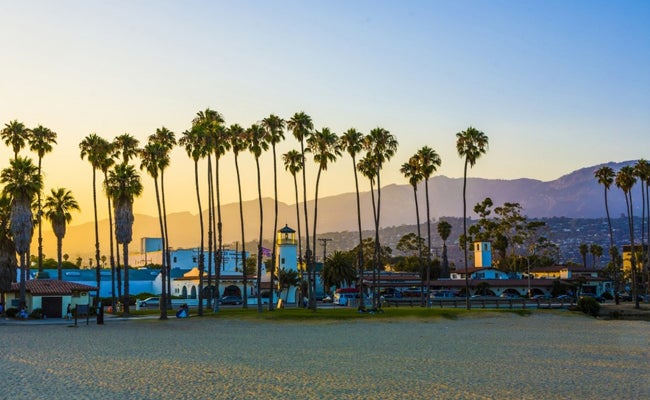 One of the most beautiful states on the West Coast, with a vast array of restaurants that any foodie out there will love.  The beaches and ocean view speak for themselves and the sunsets are to die for. Something that makes this a great vacation spot in the US is the fact that you won’t deal with as much traffic and hustle and bustle as you would in LA, a great way to get away.  This is one of our top picks for underrated vacation spots in the US. 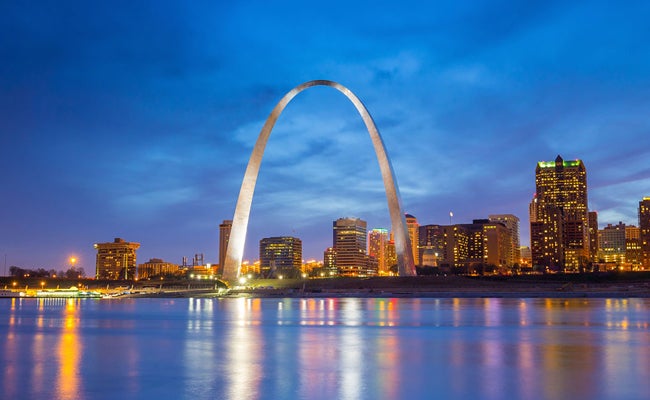 The home of the Arch, originally the gateway to the west, this is one of our favorite underrated places in the United States, with one of the highest rated Zoos in the United States and Forest Park.  The Original home of the 1904’s world fair and in the summer some of the best golf courses in the Midwest. It has things to do young or old. Come check out the chess museum or famed science center. Tie that all in together to be one of the best vacation spots in the US. 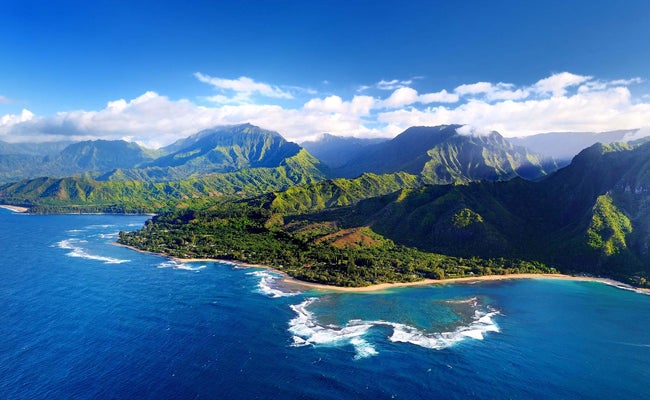 The less populated side of Hawaii filled with beautiful landscapes.  Everything from desert to rainforest, there are a multitude of options for tours, helicopters, small planes and other options. It’s not as overly commercialized as some of the other areas of Hawaii. Nicknamed the garden isle, featuring dramatic clips and tropical rainforests, it’s hosted many films such as Gilligan’s Island and Jurassic Park.  This is one of the best vacation spots in the US. 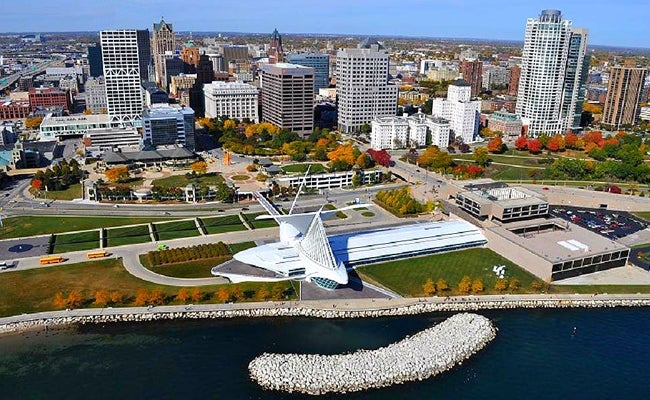 Home of the Brewers and Brewery Tours.  It has a very big hold on the beer industry.  Something that not many people might know is that Milwaukee is home to the Harley Davidson museum which oversees the Menomonee River.  One of the more unknown things is that the Harley Davidson Museum holds one of Elvis Presley’s motorcycles. Also, in Milwaukee is the Milwaukee Public Museum which is a recreation of what can be deemed as an old English Village and also shows a look into older Milwaukee that not many people will have seen.  All in All, this is one of the best vacation spots in the US. 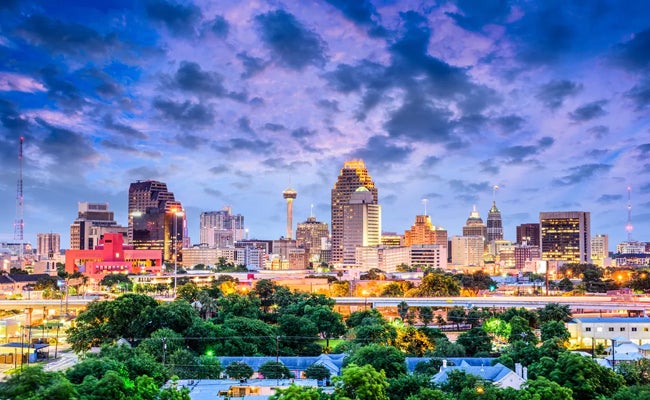 Home of the Spurs, one of the Largest cities in Texas yet somehow still an underrated spot and definitely one that you need to travel to as it is one of the best vacation spots in the US.  The 18th century Alamo has been preserved as a museum.  For those that don’t know, this holds a lot of historical significance as this was the famed battle in 1836 for Texas’s battle for Independence which of course we now know they have won.  Also in San Antonio, is HemisFair Parks Tower of the America’s, stacks up at 750 feet tall and features a beautiful view of the city. Definitely a place you need to check out as one of the best vacation spots in the US. 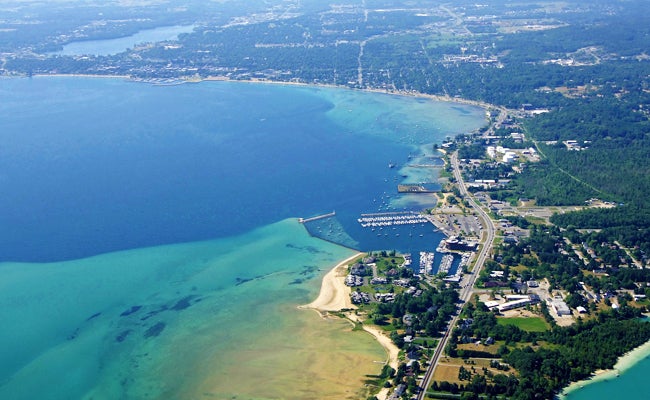 Following a very large push from Michigan for tourism, checking out this city is very easy to understand why.  Traverse City is the largest city in the Northern Michigan region. It features many things to do including but not limited to, Clinch Park, Dennos Museum Center, City Opera House and Traverse City State Park.  It is one of the premier destinations in Northern Michigan. One of the best vacation spots in the US. 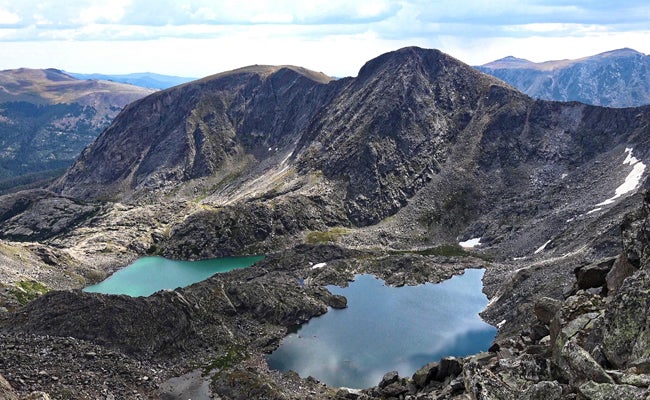 Situated just an hour outside of Denver Colorado, this hidden hideaway features many things that you can only find in Idaho Springs Colorado.  The elevation of this city is 7,526′ but you’d never know it as this crisp mountain air will have you loving the Rocky Mountains. Things such as Mt. Evans, a scenic byway, Argo Gold Mill and Tunnel which features an old gold mill that holds featured tours that will take you back to the days of the gold rush.  It features a main strip of unique shops that have items and clothing you can’t get anywhere else, also including Colorado style mountain pies. This is one of the best vacation spots in the United States. 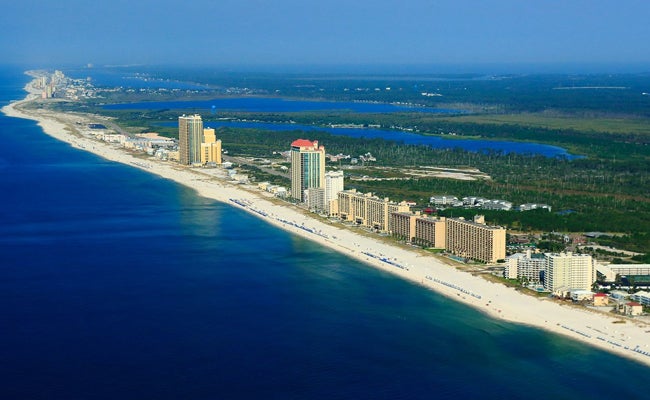 Gulf Shores Alabama, a beautiful area that the locals know about but is not often talked about as being one of the best vacation spots in the US, we beg to differ.  The main attractions of course are the gulf of Mexico and that oh so famous sugar white sand. It’s beauty surpasses many of the “Premier” beaches in Florida that have received so much attention.  Not to mention it is nowhere near as crowded as many of the beaches in Florida. All of these factors and more add up to show that Gulf Shores is one of the best vacation spots in the US. 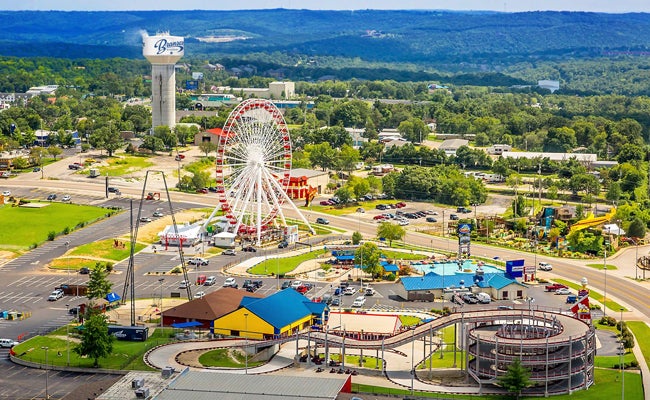 Often Called the Vegas of the Midwest, this little hidden gem of a hideaway has everything you could ever want from a vacation destination.  Theme Parks, a vast multitude of shows, from country to magic, go karts to Ripley’s believe it or not museum, Branson Missouri Truly has it all.  Many of the packages in Branson include show tickets just as they do in Vegas, an ultimate getaway for couples or the whole family. One of the Best Vacation Spots in the US.