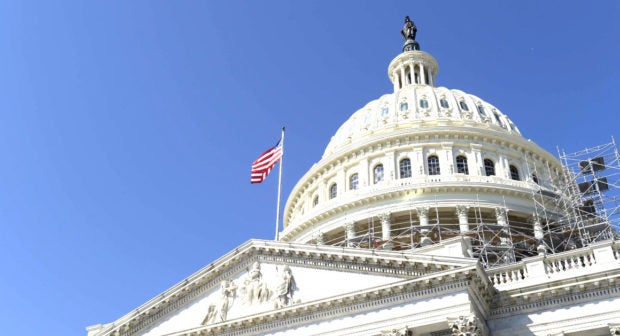 Congress may hold the key to stopping the Census Bureau from adding the highly controversial question about citizenship status to the 2020 Census, civil rights advocates told a recent telebriefing with ethnic news media.

“It’s one of the most urgent civil rights issues facing the country,” said Beth Lynk, Census Counts Campaign director for the Leadership Conference Education Fund, who joined representatives from Asian Americans Advancing Justice (AAJC), the Urban League and the National Association of Latino Elected and Appointed Officials (NALEO) in the telebriefing.

On Feb. 6, Democratic Senator Brian Schatz, of Hawai’i, introduced the Census IDEA (Improving Data and Enhanced Accuracy) Act, which would require three years’ advance notice and careful vetting of material changes to any upcoming census questionnaire. Eighteen other senators co-sponsored the bill, including California’s Kamala Harris. To override a presidential veto of the measure will require 67 Senate votes.

Schatz and Maloney also sponsored Census IDEA legislation in 2017, only to have the measures die in committee.

Meanwhile, there are seven lawsuits across the country challenging the proposal first made a year ago by Wilbur Ross, Secretary of the Commerce Department, which oversees the Census Bureau. 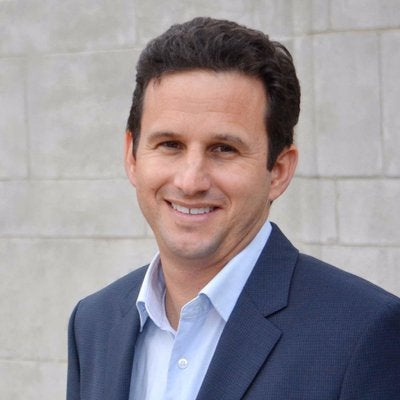 In a scathing, 277-page decision in a case, brought by the state of New York and 17 other states, along with the cities of Washington, D.C., San Francisco and Seattle, and the U.S. Conference of Mayors, Judge Jesse M. Furman opined that “hundreds of thousands – if not million – of people will go uncounted” if there is a question about citizenship.

The Trump administration is both appealing Judge Furman’s ruling, and asking the U.S. Supreme Court to leapfrog the appeal process and take up the case immediately to expedite a final decision. But in a sudden change, the Census Bureau is also saying that it can extend its June deadline for printing the 2020 Census questionnaire to October.

In the meantime, Congress could simply step up and pass legislation prohibiting the question, the telebriefing speakers said.

“Congress has a role to play and they should play it,” Angela Manso of NALEO said in the telebriefing. “They should step up and pass legislation that once and for all will give the Census Bureau that certainty it needs, and not leave it up to the Supreme Court.”

Word that the Census Bureau might push back its printing deadlines to October to allow the courts to resolve the citizenship question raised new concerns among advocates.

“How disrespectful is that to the people of this country?” asked Jeri Green of the National Urban League. Outreach to encourage maximum participation takes time, she noted. Although Young & Rubicam already has a $500 million contract to work with subcontractors to reach the many communities, she said, “that work is off to a very slow start. The American taxpayer has expectations that that contract will be used to get the best snapshot of America, but that contract is going to have to wait.”

When word of Ross’ intention got out in March 2018, California was among the first to file suit to stop it. The seven cases are generally based on the Census Bureau’s own research showing that including such a question would make it much harder to get accurate data on who’s living in the United States. That data determine everything from how many Electoral College votes and members of Congress a state gets to how and where the federal government will spend hundreds of billions of tax dollars every year for the following 10 years and more.

Collecting census data every 10 years “is the largest peacetime mobilization undertaken by the Federal Government,” the IDEA measure states. 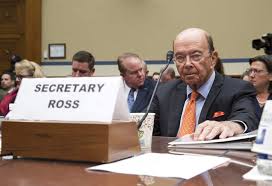 Commerce Secretary Wilbur Ross appears before the House Committee on Oversight and Government Reform to discuss preparing for the 2020 Census, on Capitol Hill in Washington on Oct. 12. census. AP PHOTO

Congress shouldn’t wait for the courts, the speakers said, to pass legislation that renders the lawsuits unnecessary and allow the Census Bureau to get on with its work.

“We believe, as a matter of both legality and timing, that it is neither in the nation’s nor the American people’s interest to continue the appellate process,” they wrote. “We believe that the administration should devote its resources to preparing for the 2020 Census without the cloud of the citizenship question hanging over the process.”

But in the meantime, “We’re calling on Congress to take action, because they have a constitutional responsibility and ability, and perfect opportunity to do so,” Lynk said. “This is not a partisan issue. Everyone needs to be counted. We do not get a do-over on this,” she said, in a comment echoed by other speakers.

“Traditionally, these have been bipartisan efforts,” the AAJC’s John Yang said.  “Republicans have an interest in ensuring that we do get a fair and accurate count. It’s a once-in-a-decade opportunity.”