“NaFFAA proudly celebrates Filipina Americans who have made an impact in their respective fields,” the organization said in a press release, noting a few Filipino American women as examples: 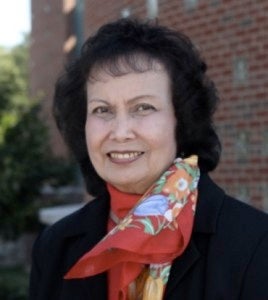 The late Angelita Castro-Kelley was the first female Mission Operations Manager for the National Aeronautics and Space Administration (NASA).

The late Angelita Castro-Kelly, who received her master’s degree in physics from the University of Maryland, was the first female Mission Operations Manager for the National Aeronautics and Space Administration (NASA) when she assumed control of the Earth Observing System in 1990.

Castro-Kelly once said, “I think the best achievement for me was being able to be recognized and be successful in what started out very much as a ‘man’s world.’” She received numerous awards from NASA, and was the 1993 recipient of the Philippine Presidential Award. Chief Justice of the Supreme Court of Calfornia Tani Cantil-Sakauye.

In 2010, then-California Governor Arnold Schwarzenegger appointed Tani Cantil-Sakauye to become the second female and the first minority Chief Justice of the California Supreme Court. She was subsequently elected to serve a full 12-year term.

As the first Asian American and Filipina American Chief Justice, Cantil-Sakauye has described her achievements as simply the result of hard work. The longtime attorney has also shared that “women [have] played such a prominent role in who I am today and I never thought that I was making history or doing anything unusual.” 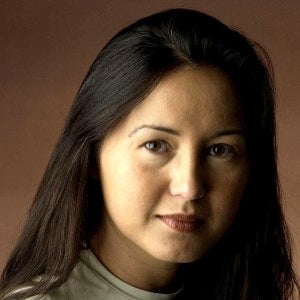 Photojournalist Cheryl Diaz Meyer, who currently works for the McClatchy News Service as a Visual Editor, is the recipient of several awards for her coverage on the war on Iraq.

In 2004, she was awarded the Pulitzer Prize for Breaking News Photography with David Leeson. Speaking on her time covering the war, Diaz Meyer said, “I was there to cover the war, I mentally prodded myself. There was no time to write down the pros and cons.”

“Filipinas have made a powerful impact on American society in fields as diverse as law, science, media and beyond. NaFFAA recognizes, applauds, and supports the contributions of Filipinas past and present who fuel the achievements of the future,” NaFFAA stated.