‘No’ to citizenship question in 2020 US Census – community leaders

‘No’ to citizenship question in 2020 US Census – community leaders 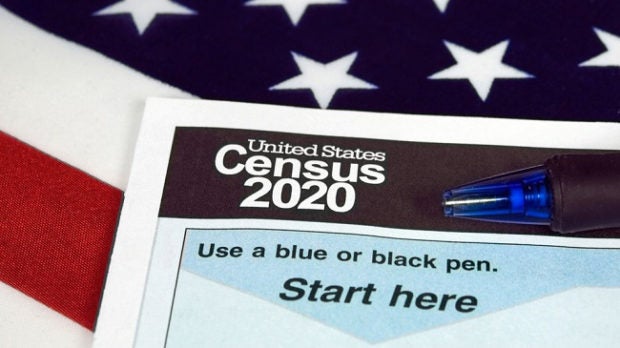 NEW YORK—Asian and Latino-American community leaders urged the U.S. Congress to permanently remove any citizenship question in the 2020 Census, a vital count that determines basic demographics – such as age, sex, and race – and ultimately political power in the country.

The count, which is done every 10 years, is used to determine how many seats each state is entitled to in Congress and determines the resources that each community gets.

The Trump administration, led by Commerce Secretary Wilbur Ross, is seeking to add a question on citizenship. “Is this person a citizen of the United States?” is the question he would like to see in census questionnaires that will go out in 2020.

On January 15, 2019, Judge Jesse Furman of the Southern District of New York blocked the Department of Commerce’s attempt to add the citizenship question to the 2020 Census. Other lawsuits over the issue are pending.

The administration has appealed Furman’s ruling.

“We have to get this right,” said John Yang, president and executive director of Asian Americans Advancing Justice, said in a January 30 teleconference “Tracking the 2020 Census —The Citizenship Question: Where Are We Now and What Are the Next Steps?” organized by Ethnic Media Services.

“These lawsuits (on the citizenship question) are necessary to ensure our voices are heard,” Yang said, adding there is no “do-over” on getting the census done right.

He was joined in the call by speakers representing the Latino and African American communities.

Yang pointed to census data that showed one in four Asians has not taken part in the U.S. census because they arrived after the last census in 2010 and that two-thirds of Asian-Americans believe the census data “will be used against them.”

According to the 2010 census, there were 17.32 million Asian-Americans in the country. That number included those who are multi-racial and identified themselves as part Asian. They accounted for 5.6 percent of the total U.S. population of around 327.6 million people, according to Census projections.

There were 3.79 million Chinese, 3.41 million Filipinos, and 3.18 million Indians. They were followed by Americans of Vietnamese, Korean, Japanese, Pakistani, and Cambodian extraction among others.

Asian-American community activists have felt for years that those numbers are undercounted.

Activists in the Filipino American community, for instance, claim the actual number of Filipinos in the U.S. is likely more than 4 million.

The total population of Asian Americans grew by 46 percent from 2000 to 2010, according to the Census Bureau, the largest increase of any major racial group during that period. Of the 17.32 million Asian-Americans, an estimated 11.28 million were foreign-born, and some 57 percent of them had become naturalized citizens. If the citizenship question is included, according to immigrants and civil rights groups, it will violate the U.S. Constitution. 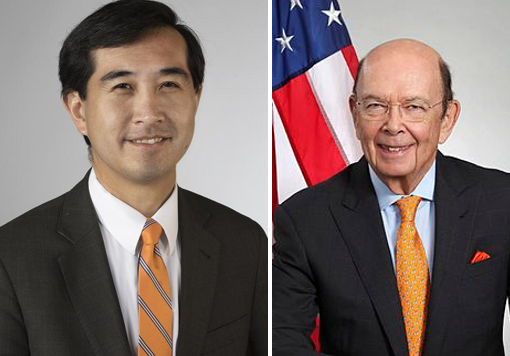 Evidence in the California case over the citizenship question found that Trump administration officials said they would lift protections that keep Census responses confidential and share those responses with law enforcement and national security agencies.

Adding a citizenship question to the 2020 Census will stoke unnecessary fear in immigrant communities and could potentially result in a significant undercount, particularly of already under-counted racial and ethnic minority groups.

“Good data is not a partisan question. We expect that Republicans will have an interest in a fair and accurate count,” Yang said.

The massive job of counting everyone in the U.S. is undertaken every 10 years by the U.S. Census Bureau, which records such basic information like age, sex and race. The founders of the United States believe the data was so important they made it part of the Constitution.

The specific article in the U.S. Constitution reads: “Representatives and direct taxes shall be apportioned among the several States which may be included within this Union, according to their respective numbers.”

A citizenship question was last asked during the 1950 Census, but has since been eliminated for the purpose of ensuring an accurate count of everyone in the country and not just the citizens.

Yang believes adding the question and removing the confidentiality of the census would lead to a severe undercounting of minority residents already wary about the way the government will use the data. This would add, he said, to the suspicion that Ross and far-right activists such as Steve Bannon want Asian-American communities to be “rendered invisible.”

The Census is the bedrock on apportioning seats in the U.S. House of Representatives so it is a critical step in determining the political power structure in the country, advocates have said. © The FilAm 2019