Streaming service giant Netflix has been winning the streaming wars since the release of its first ever Netflix original, House of Cards, in 2013.  It continues to never disappoint its growing viewers since having released all sorts of original series and films throughout the years. From critically acclaimed movies to cutesy romantic comedies, Netflix catered to every viewer’s choice and it’s no different now with its array of Netflix originals worth watching.

Well, it’s a new year and the American media services provider is gearing up for another year of producing and releasing Netflix originals but before getting hyped up for the new releases this 2019, let’s take a look back at some of last year’s Netflix originals worth watching (or worth binge-watching because, let’s face it, who even sits down for just one movie or one episode now?) as we wait on for the new ones.

With a plethora of choices offered to us, we’ve narrowed down our list to our top five Netflix originals released since late 2018.  Like the streaming giant, we’ve listed down different genres for you to choose from and enjoy. So, ready your blankets and bowls of popcorn, here we go!

You’ve probably spent some days in your bed with loads of junk food just going through episode after episode of your favorite TV show.  Well, if you’ve finished a series and don’t know what to do with your life now, we’ve got you covered.

The Haunting of Hill House 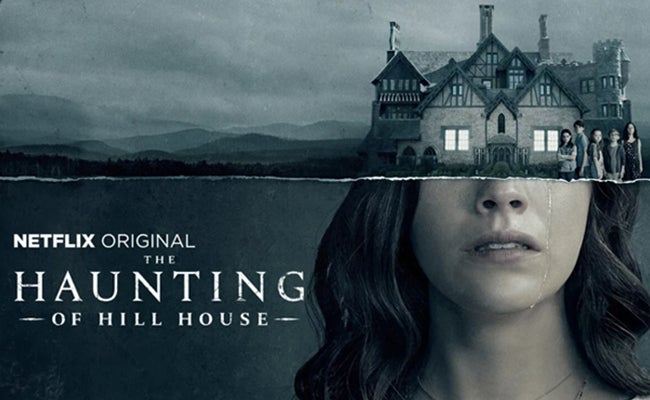 A modern reimagining of Shirley Jackson’s gothic horror novel of the same name, The Haunting of Hill House is both moving and sinister.  It follows the Crain siblings who grew up in what would become the most famous haunted house in America. Having moved on from these traumatic events, their worlds are shaken up as they are forced back together as adults in the face of tragedy.

The Haunting of Hill House explores the Crains’ attempts in confronting the ghosts of their past, both in their minds and in the shadows of Hill House.  If you see past through the nerve-racking terror and mysteries of Hill House, you’d see that it’s actually about family drama, one that refuses a proper ending for things and begs us to think about what we will do at length with a home we can never truly leave.

We won’t spoil it for you as this brilliant series deserves every ounce of your attention, so start watching! 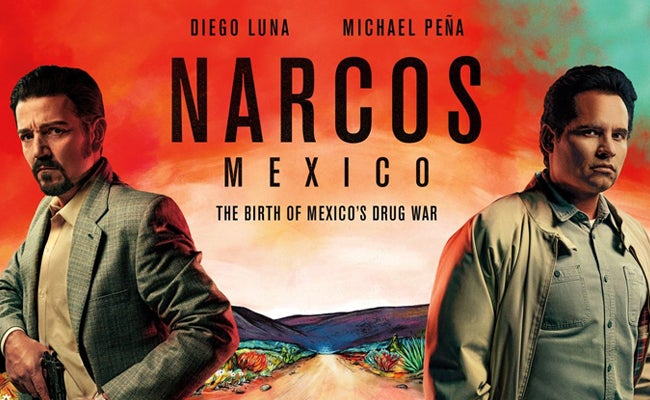 Originally intended to be the fourth installment of another hit Netflix original, Narcos, this series expands the franchise and focuses on the illegal drug trade in Mexico.  It traverses the dawn of the modern war on drugs by going back to a time when the Mexican trafficking world was a lax and unorganized society of small time independent marijuana growers and dealers.  Watch the rise of the Guadalajara Cartel in the 1980s as Félix Gallardo puts matters on his hand and united traffickers in order to build an empire.

Become addicted to the series’ irresistible brute force colored in by compelling characters that will be keeping you at the edge of your seat in every episode.  If you’re still not buying it, don’t be put off with the show’s violence though, as it still has subtlety and complexity in it led by talented Latino actors. This definitely deserves a spot in our list.

We all know that we can all rely on Netflix whenever we miss a movie showing in the cinemas or we’re just feeling nostalgic about it but the Netflix originals movies are great for movie nights as well.  Here are our top picks from last year’s releases.

To All the Boys I’ve Loved Before

If you’re into having an adorkable time, try watching this romantic comedy movie, To All the Boys I’ve Loved Before, and find yourself gushing over teenage romance.

It follows high school junior Lara Jean and her struggles with her love life as all of her crushes were mysteriously mailed the love letters she’s written to them over the years.  Sure, it has a few coming of age tropes (love it or leave it, they’re always a popular trend especially for teens trying to find their own selves) but this film adaption from the New York Times Bestselling Author, Jenny Han, has some fresh portrayals to offer to its audience.

Swoon over the story and the actors’, Lana Condor and Noah Centineo, chemistry bringing out the best of this love story so wholesome you’ll end up with a smile from ear to ear and a hearty sigh after finishing this Netflix original. 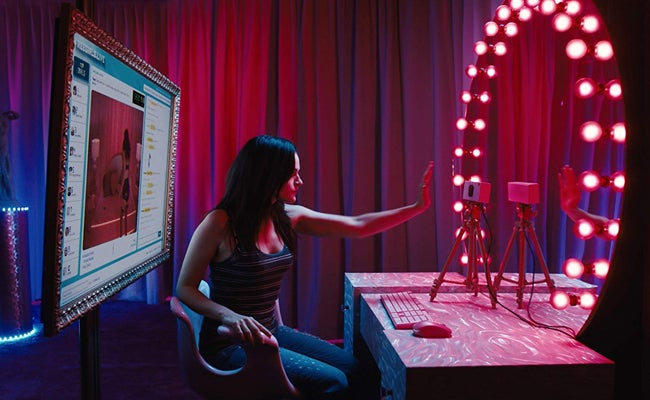 While this exact replica begins to push the boundaries of Alice’s stolen internet identity, Alice loses control over her personal life and the men in it as well.  Struggling to regain what she has lost, she slowly discovers herself being drawn back to her show and to the mysterious person who has taken her place.

Intrigued?  Find out what’s going on and stream it now on Netflix! 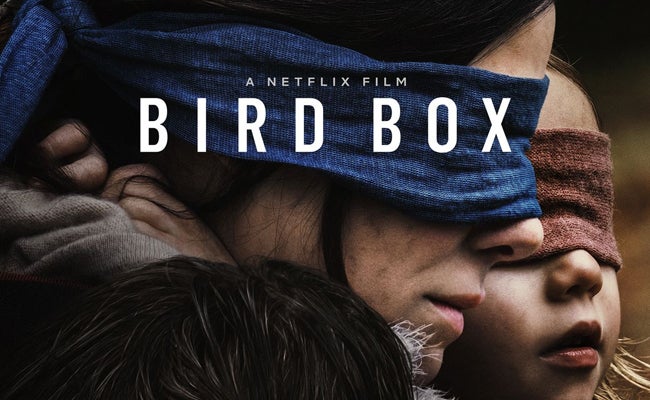 Last but definitely not the least, Bird Box unquestionably soared high since its release.  This post-apocalyptic film based on the 2014 novel of the same name by Josh Malerman is truly living up the fanfare it has created.

Facing the unknown forces that make people go insane to the point that they commit suicide, Malorie, played by Academy Award winner Sandra Bullock, is left to her defenses.  Now, she must flee with her two children down a perilous river to the only place left that may offer sanctuary as offered by a stranger on radio. Although, to survive, they’ll have to desperately traverse the dangerous two-day journey blindfolded.

With a seemingly impossible task to perform, you’ll definitely root for Malorie throughout the emotional rollercoaster that is the film.  Well, are you ready for it?