Ranked: The NBA's Top 10 Small Forwards of All Time

Ranked: The NBA’s Top 10 Small Forwards of All Time

Who are the best small forwards of all time in the NBA? We know that these guys play a vital role in each and every game they play. The small forward generally scores most goals during a game. He is a main scorer, flexible, can shoot from anywhere, has the talent, and of course, the size. It took awhile for us to agree, but we have finalized our list of the Top 10 Small Forwards of All Time.

We will begin at #10. This list was more difficult than the centers’ list, but we think we have a great list here. If there is something you don’t really agree with or if we make a mistake, let us know. We are just humans with a love for basketball, we get carried away sometimes, so if you want to chime in, PLEASE DO! We love listen to what you all have to say and we value your opinions and appreciate you all reading our lists. 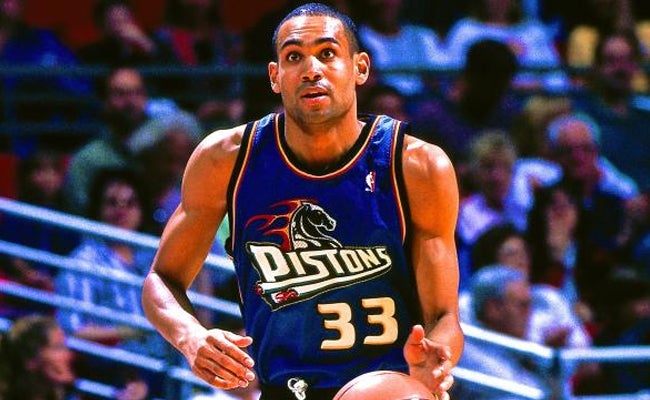 There could be some bias on my part as to why he is number ten, besides the Duke obsession, Grant Hill is number ten because he was one of the most talented small forwards to play basketball. He wasn’t too flashy or showboaty, he loves the game, he’s versatile, and has the blood, sweat, and tears and plays for his team. His career stats are as follows:

Grant Hill was drafted in 1994, 3rd round, picked by the Detroit Pistons. During that season, Grant Hill did the unthinkable! He was the first rookie of ALL MAJOR SPORTS to score the most votes for an All-Star Team! Jason Kidd and Grant Hill were the first rookies to actually share Rookie of The Year awards. They were co-rookies together. He started 69 of 70 games his first season. In 1996, he was a member of the gold medal winning Dream Team. His second season he received 1,358,004 votes for the All-Star team. He had 14 points in that game. He was the only Piston to start all 50 games, he has records throughout his career, he was unstoppable and clearly why he is number 10. He finished his career with these: 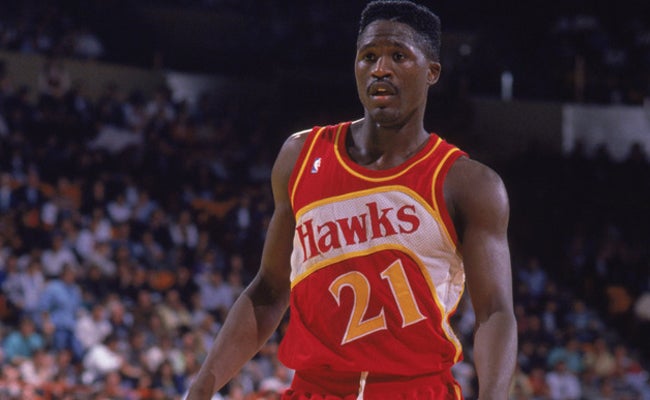 What can we say about Dominique? He is our number 9 pick for small forwards of all time.

These stats are the reason: 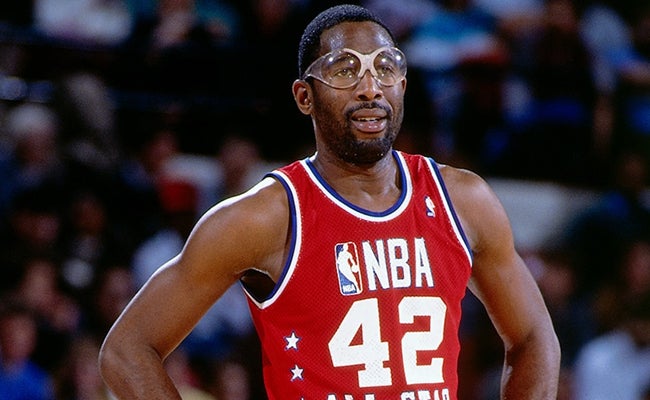 Coming in at number eight, is the one and only James Worthy. This man is a world class talent and amazingly entertaining to watch. He was with the L.A. Lakers from 1982-1994. James Worthy was extremely fast, he would just about beat anyone in the low post. Many say that he is very smooth and knows how to operate. Mister Worthy never shot below 53% in each reason he was in the NBA. 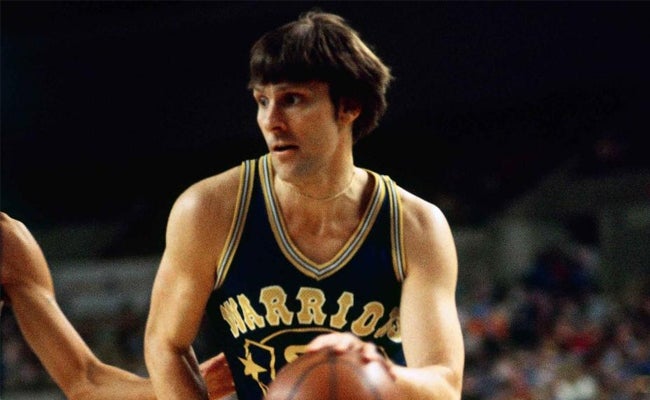 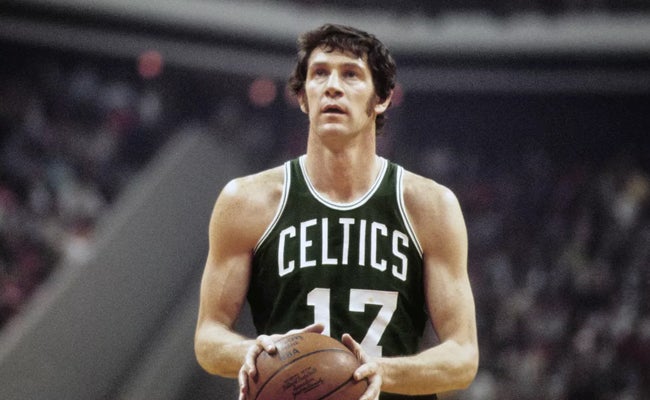 John Havlicek has 8 championships under his belt. He was a great player and such a   hard-working talent. He would do whatever the Celtics needed him to do, no matter what. He holds the career records for games played and points scored by a Celtic. 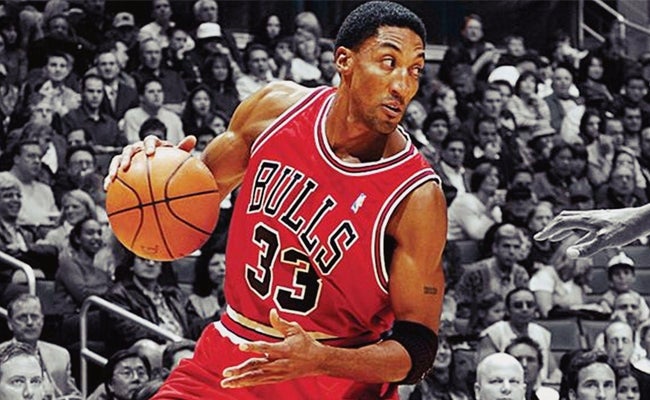 We can talk all day about Scottie and his amazing abilities. He won six championships as the second best player on this team. Great defensive player and passing player, who is zero perfect selfish. He would do anything for his team to win, and did. He has been called the “best sidekick” in the NBA. 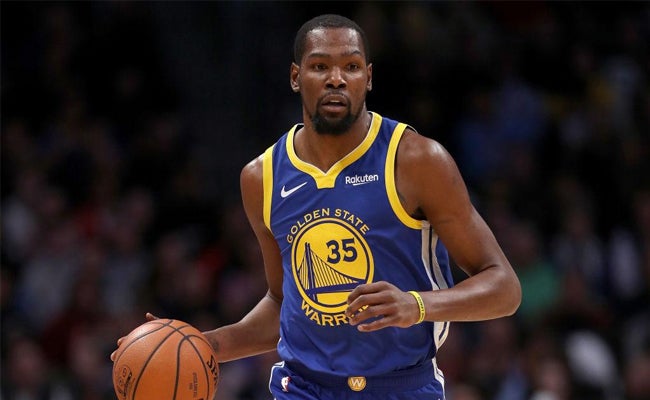 Kevin Durant is one of our favorites and an amazing forward. He is very hard to guard, almost impossible actually. He’s 27 years old, and he has not reached his potential. Durant just needs to be healthy and he can catch Kareem Abdul Jabbar on the scoring list. 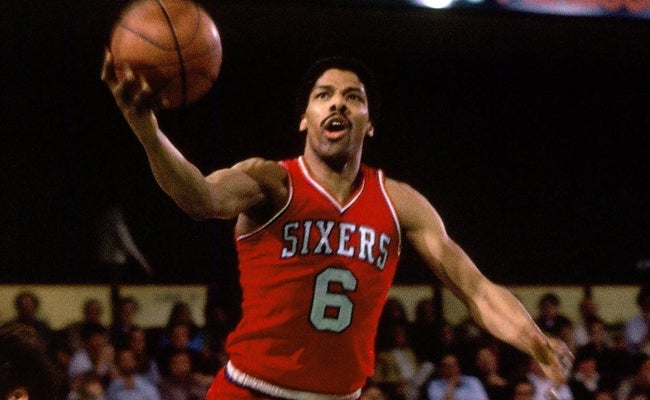 Dr. J is what fans and players called him. The father of today’s NBA hands down. Dr. J took off in the NBA and him floating in the air was just one thing that makes him amazing. He’s on the top five for scoring in the NBA. He was not the first player to really dunk the ball, however he has been called the “godfather of the jam.” To watch him play was magical. 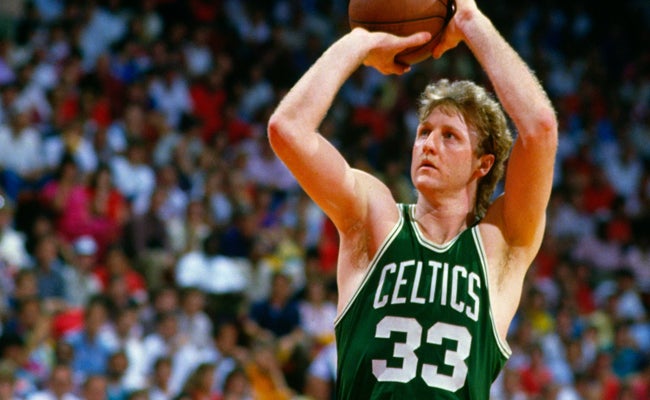 One of the best shooters in the game. He could do anything for the Celtics.  He was great at knowing what his team needed before they needed it. Great reader of the game and wonderful talent. He was the best 3 point shooter in his heyday. 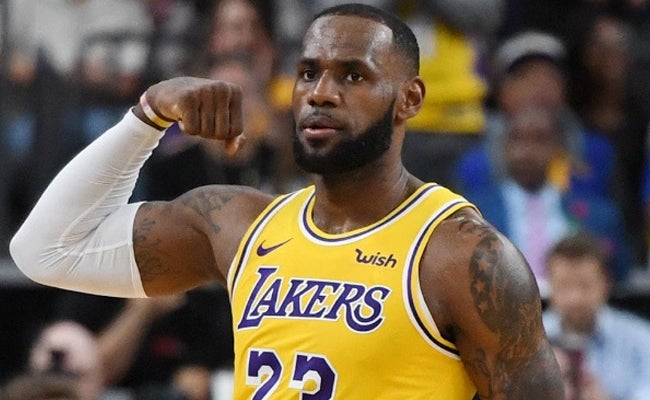 LeBron James is by far very deserving of the best small forward of all time. He does it all and “small” is not how we think of anyone on this list. LeBron has magical ball handling skills and he is very powerful. He averages at least 30 points per game.