DIAMOND BAR, California –A 69-year-old Filipino, Dante Bautista-Batimana, was found stabbed to death Monday, Jan. 28 in a home he shared with a roommate. 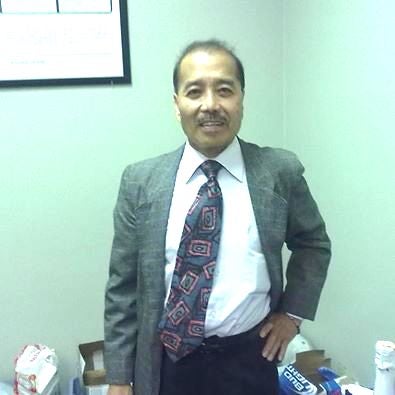 The unnamed roommate found Bautista-Batimana’s body with multiple stab wounds inside their home in the 21200 block of Trigger Lane. Bautista’s Facebook profile states that he was a real estate agent in Diamond Bar.

“We want to question everybody,” Lt. Charles Calderaro told San Gabriel Valley Tribune. “But we have not identified a suspect.”