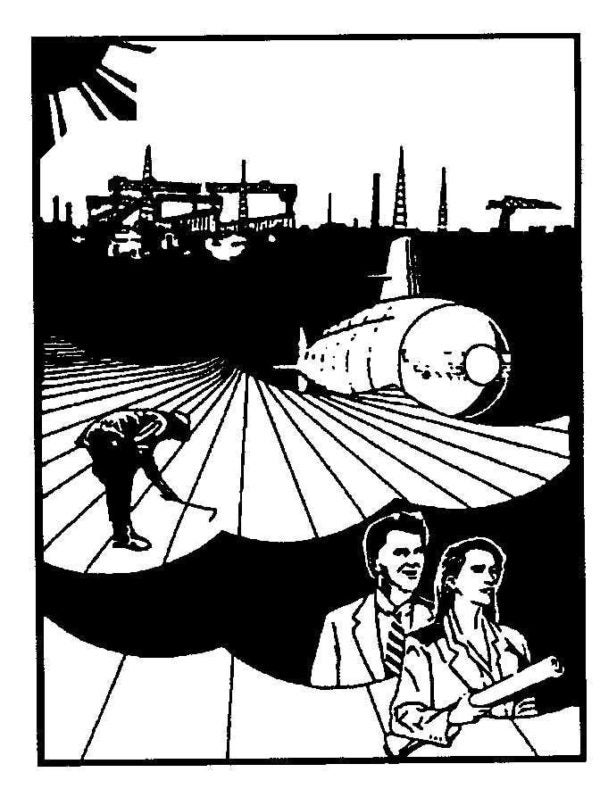 VALLEJO, California —  A new exhibit at the Mare Island Museum will put a spotlight on Filipinos’roots and contributions to Mare Island Naval Shipyard.

The exhibit’s unveiling will take place at 2:00 p.m., Saturday, Feb. 2, part of the Museum’s effort to reach all communities that constituted the backbone of the shipyard’s 142 years of service. The Mare Island Museum is on 1100 Railroad Avenue, Vallejo.

A short ceremony will recall the outbreak of the Philippine-American War on February 4, 1899, which ultimately led to an influx of Filipinos to the San Francisco Bay Area and Mare Island Naval Shipyard.
There will be short presentations by Mel Orpilla, founder and president of the Filipino American National Historical Society – Vallejo Chapter. Admission is $5 and will include finger foods and access to the entire museum. 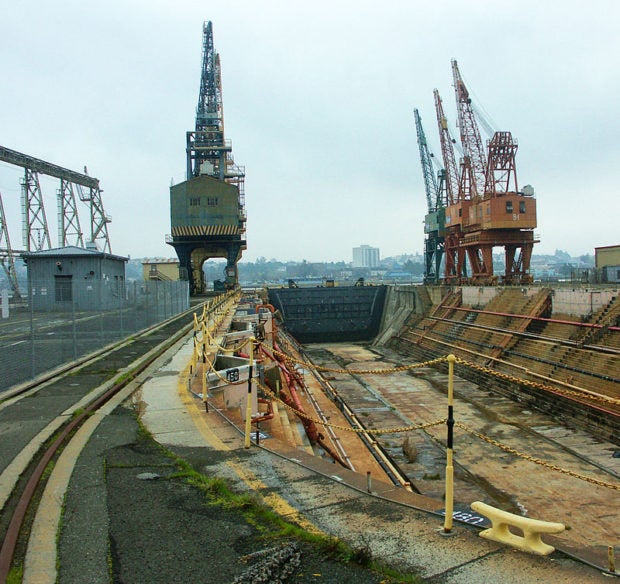 “We are excited to collaborate with Filipino American National Historical Society to unveil this new exhibit commemorating the contributions of Filipino Americans to our Nation’s shared history,” stated Mark Hutchins, president of the Mare Island Historic Park Foundation. 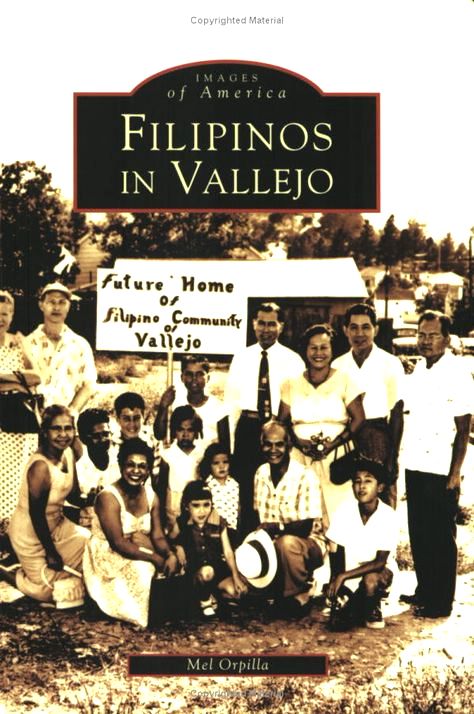 Orpilla added: “The relationship between Mare Island and the Philippines dates back to 1898 and directly led to the employment of thousands of Filipinos till it’s closing in 1996. Filipinos who worked at Mare Island contributed to the operations on Mare Island and subsequently helped shape the Filipino community in Vallejo as we know it today. It is a rich history that we are proud to share.”