NBA: Top 10 Centers of All Time

Let’s face it, the NBA these days and years prior, were never short on talent. When you think about all the greats who have played in the past and the present, you think about if there ever was a year in the NBA in which no one was talented at all. I don’t think you can think of a year, period. Today, we’re examining NBA’s best top 10 centers of all time. We are going to have honorable mentions, because ten is very hard to settle with.

The Best NBA Centers of all Time

When we looked at the top ten centers, we wanted to add that most of the players on this list are some of the best NBA players of all time as well. What makes these guys so good? In order to be a great center, you’ve must be versatile, clutch, defensive, offensive, dunk, shoot, rebound, and steal. One of the best centers, who is an honorable mention, is Alonzo Mourning. He was capable of doing everything that he could to help the Hornets win. Now fast forward (no pun) to today, we see Anthony Davis taking his Pelicans from really horrible, to just not too bad. The center, in my opinion, has to do it all. Now, without any more hesitation, our list of the top ten best NBA centers of all time. 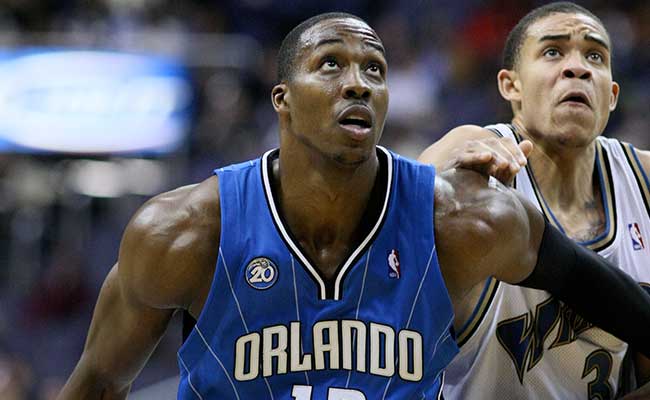 This was probably the most difficult center to pick. We had a very hard time picking only ten of the best centers of all time. However, we decided Dwight Howard had ten locked down. Alonzo was my ten, however, stats and championships won this won over. Howard has been to the All-Star game five times, won Defensive player of the year, Three times, and leading the Orlando Magic to the finals was a valiant effort. The part of his career, is well, on the verge of disaster, but he is a shoo in for the Hall of Fame. 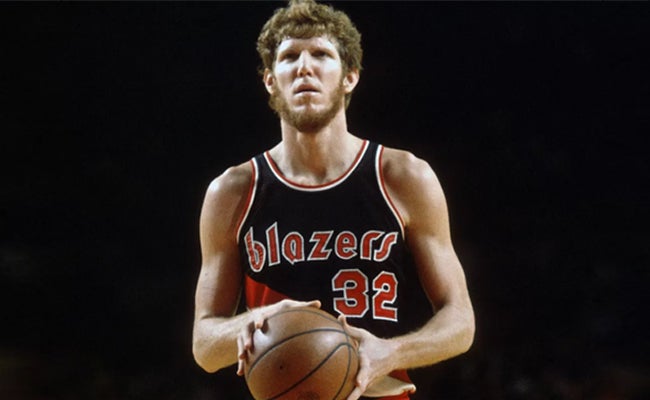 Rattled with injuries during his short career, Bill Walton, still had all the right moves. He is in the hall of fame, he has one MVP, one Finals MVP, and could be called the best passing center in the NBA. 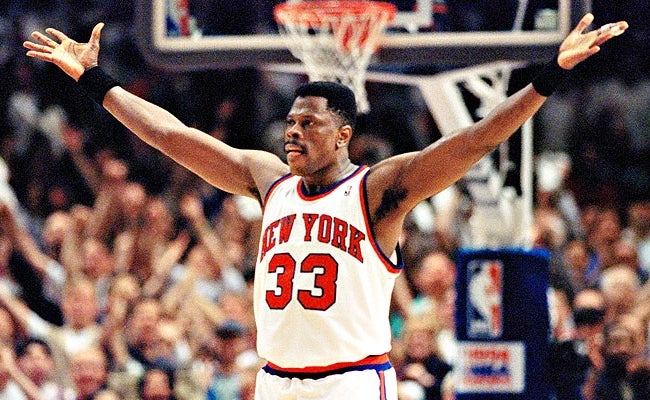 This player is one of our favorites and he does not even have a ring! Unbelievable, because he is one of the best centers of all time. He missed the super team era, maybe played with the Bulls and could have possibly be a champ. However, Jon Starks went MIA in game 7 of the 94  NBA finals. 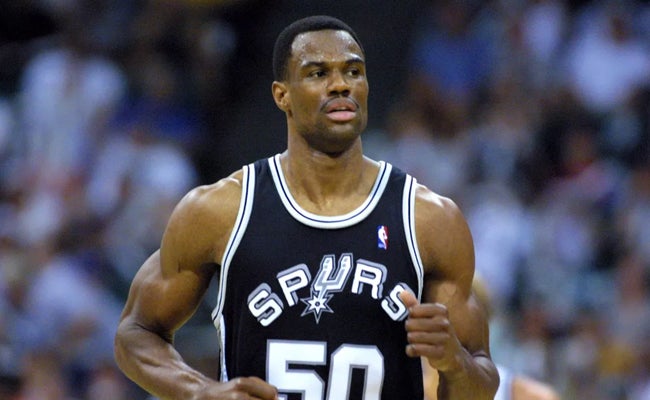 Robinson has two titles from the San Antonio Spurs, but the reason he may be on this list are the 71 points that he scored in the last game of the season in 94, as he took Shaq’s title away from him. The “Admiral”  was once a blocks leader, defensive player of the year, NBA MVP 1995, and by far one of the best to play the game of basketball. He’s probably the most athletic and multi-tasking of all centers ever and just one amazing and great person altogether. 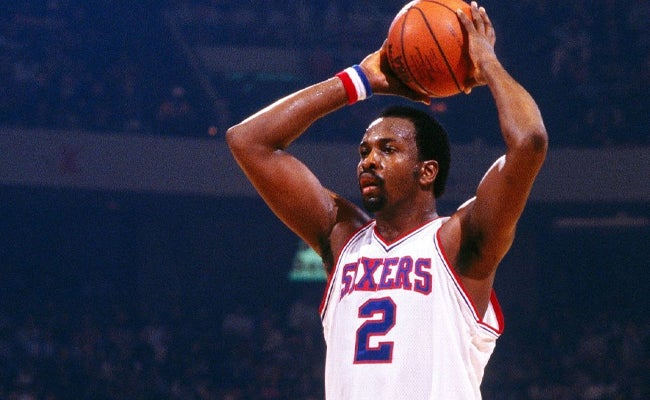 He had a great long career with the NBA and ABA. That included 70’s, 80’s, and 90’s. He won three MVPs from 79-83 and was the leader of the Sixers’ last championship in 1983. He was always going from place to place. Coaches and players said he was ‘relentless’ in the game. He is one of the best NBA players of all time. 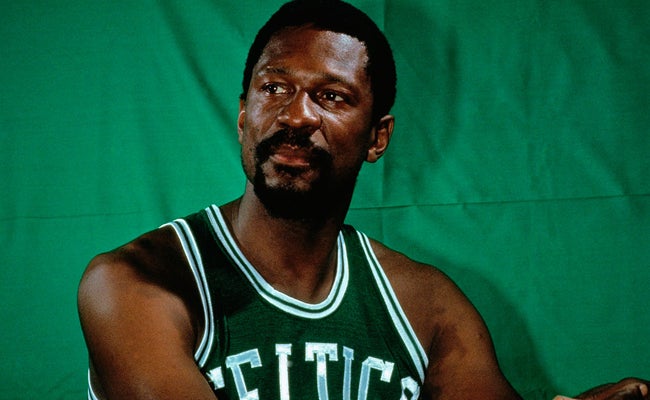 This wonderful player said it really didn’t matter if you score 100 points or 5 points, just get the Win, that’s what counts. Thinking about this, he was right. Wins get the titles. He won 11 championships with the Celtics. He averaged 15 points, 22 rebounds, and 4 assists. He was such an amazing player to watch. 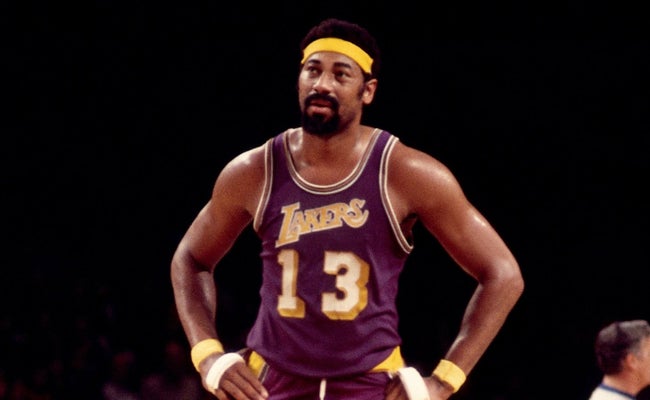 This man was a dominating force as he lead the NBA in scoring 7X and rebounding 11. 4 time MVP, won two rings, and was Finals MVP more than Russell. Here are his stats. 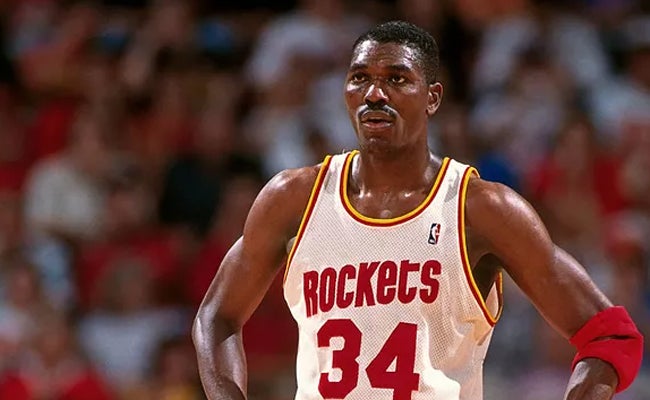 He won two rings with Houston and Finals  MVP both times. He dominated scoring over 20 points per game. His stats say it all.

What can we say about him? We can call him Shaq Diesel, or we can discuss his amazing Free throw shooting abilities, or we can talk about how he was one of the dominators of the NBA for years and has been compared to Chamberlain. He failed to win a Defensive player of the year award though. 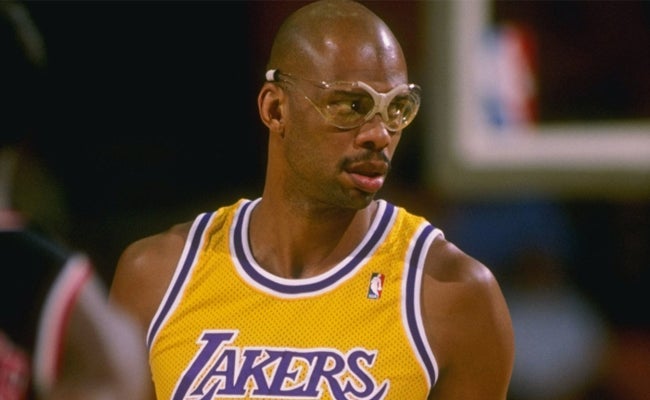 Leading NBA scorer in history, with 6 titles, and many MVP awards. The best ever!