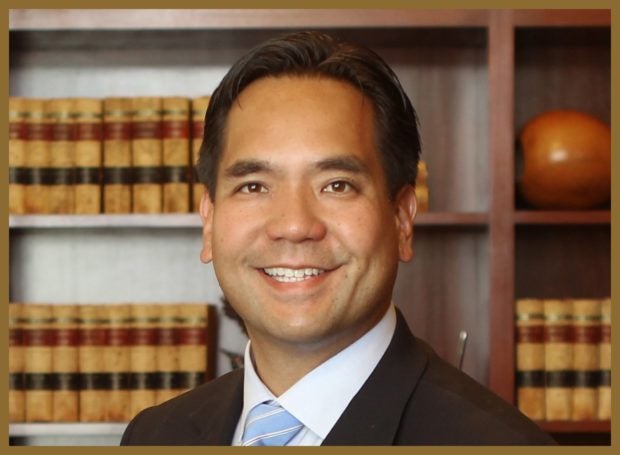 “Attorney General Reyes and Pastor Martir are dynamic leaders of our community, equipped with a unique understanding of the issues and policies that affect the more than four million Filipinos and Filipinos Americans that call the United States home,” Flores added.

The White House Initiative on AAPIs (WHIAAPI) and its accompanying Advisory Commission on AAPIs were established by President Bill Clinton in 1999 to advise on issues facing the AAPI community. The Initiative and Commission work to improve the quality of life for AAPIs by facilitating access to and participation in federal programs in which AAPIs remain underserved. 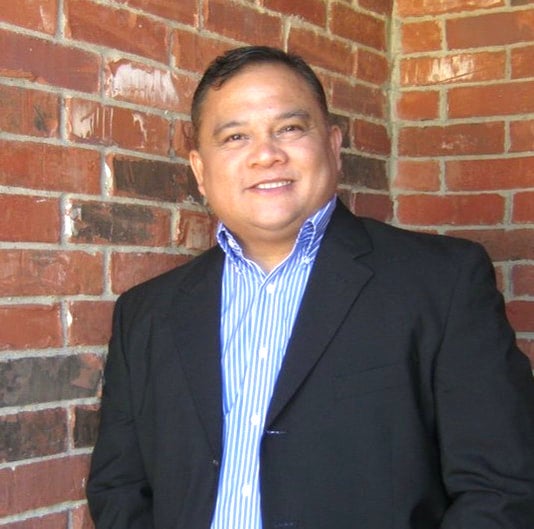 These appointments represent the continuation of NaFFAA’s long and distinguished relationship with WHIAAPI and the Commission. Several NaFFAA leaders have served in various capacities: