The Best Games for iPhone out Right Now

What is your favorite mobile game from last year’s? Well, there’s a ton, isn’t? Especially for people who love engaging in online or offline games with their phones. Here are the best games for iPhone users out there. 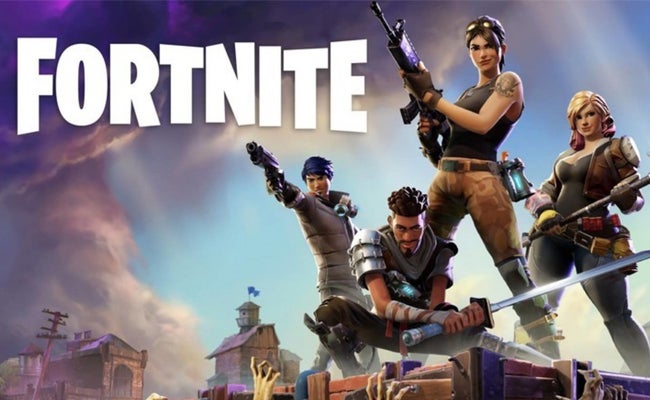 First started for desktop gaming, it has already ventured on its mobile version. Ranked as one of the best iOS games of 2018 that’s developed and created by Epic Games. It’s a free-to-play battle royale that features up to a hundred players (can be individual, duo or groups), with the goal of being the last man standing by killing other players.

This game is like The Hunger Games, but you don’t have a choice but to kill everyone and enjoy victory on your own. Players starts the game weaponless and on a parachute ready to land. Players then have to build everything from there, from locating useful weapons and searching for opponents. It also features a weekly update that unveil new weapons, challenges and game modes which makes the game more exciting than ever. The mobile version even carries over your items from your iPhone to the PC version.

It seems like survival games became a hit in 2018, but PUBG has established its name for a while now. PUBG on mobile is a free survival shooter game that gives you the experience of being on an island with 99 other players. The goal is the same with Fortnite – you have to be the last man standing.

Similar to Fortnite, you’ll parachute in, search for weapons in every building available. Be aware of your surroundings at all times as players know their ways – in and out – unnoticed. This game was based on previous mods that were created by Brendan “PlayerUnknown” Greene for other games using the film Battle Royale for inspiration. PUBG received several Game of the Year nominations among other accolades. 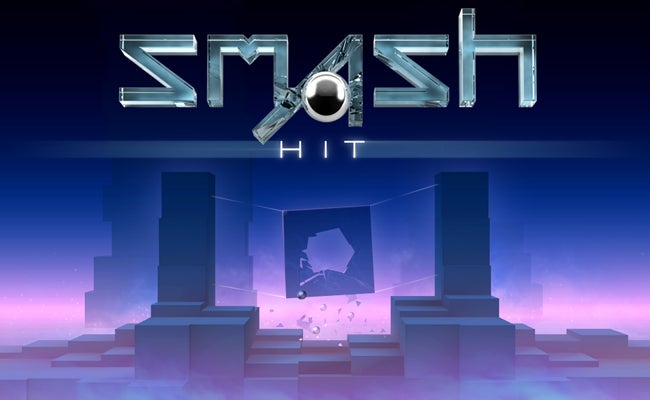 Pausing from the survival game mania, here’s one that also created a fuzz everywhere. The goal of Smash Hit is simple, break all of the things you see and you’ll be able to get through the space. It’s a species of first-person rail shooter but instead of shooting, you’re throwing metal balls of glass objects. The catch is when you run out of balls, the game is over so you have to aim perfectly and save balls as much as you can.

It may sound very simple and boring, but once you try smashing everything, it can be oddly satisfying and you’ll find it very hard to stop.

This series is centered on the story of a fictional restaurant named Freddy Fazbear’s Pizza. This is considered as one of the creepiest games on mobile games. It will let you take on the role of a guard at the said pizza place. And the animatronic robots that entertain the children during the day – Freddy Fazbear, Bonnie the Bunny, Chica the Chicken, Foxy the Pirate Fox –  becomes very active at night and are actual murderers.

From your base as a security guard, you can monitor them via camera feeds, closing the doors when they draw near. But the catch in this game is the longer you work there, the more restless these animals become hence you need to conserve your energy.

Up to date, there are already five games in this series, all worth checking out. 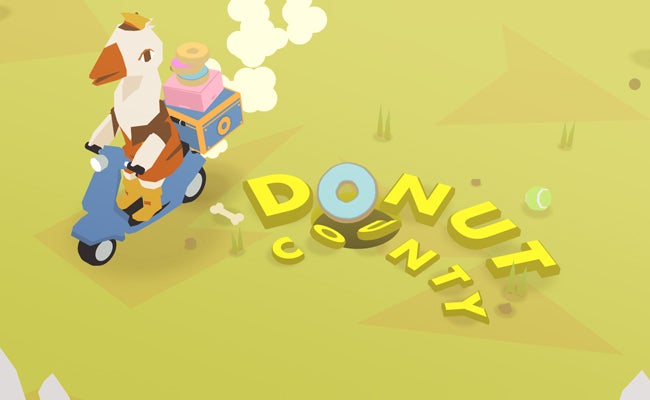 Donut County is an indie video game developed by American indie designer Ben Esposito and published by Annapurna Interactive. The player moves a hole to swallow objects which makes the hole increase in size. However, there are some puzzle aspects into this game like to swallow objects floating on top of water, wherein you need to find a way to drain the water first and you’ll be given access to a catapult that fits on the top of the hole.

It is a moment to moment gameplay that’s increasingly satisfying and challenging with very interesting characters and storyline. The concept of Donut County originated from a game jam that used video game pitches from a Twitter account parody of a game designer Peter Molyneux. 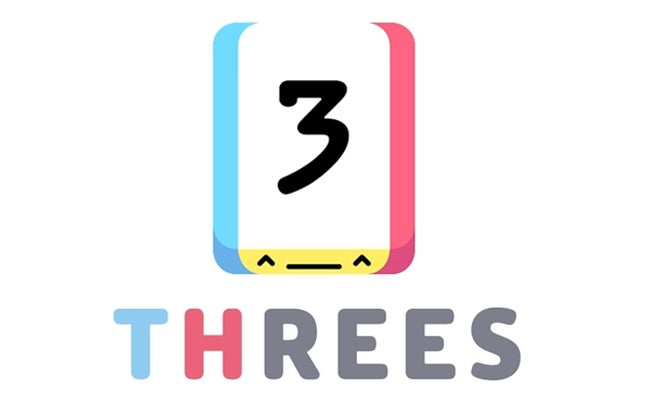 Following the 2048 craze way back in 2014, this game seems like a clone but is given a much more thoughtful style. The idea of Threes! is simple: pair matching numbers starting with threes. Your base units are ones and twos. From there you have to place matching numbers next to each other, push them together doubling the figure on the tile. If you’ve found out the trick on 2048, you might want to try Threes! and discover the fun once again.

Threes! is an indie puzzle video game by Sirvo. 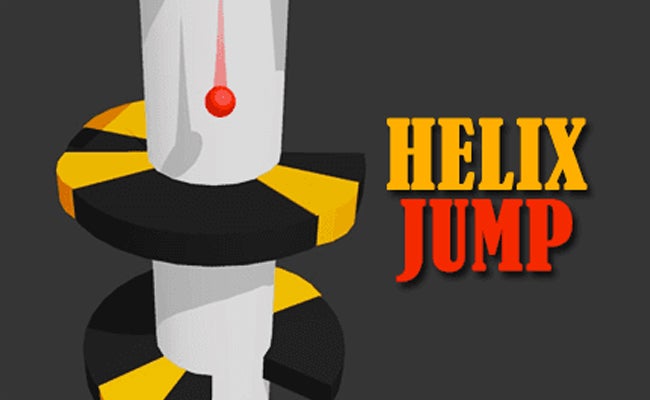 Have you experienced the thrill of actually jumping from your seat every time you hit in the game? Helix Jump created by Voodoo is a tactile puzzle game that best describes simplicity that can be addictive as well. The goal is to bounce a ball down a labyrinth by falling strategically through the cracks on each level without falling on a red zone.

It may sound easy but it comes with a fun frustration when you don’t tap at the right time and eventually end the game at a low score. 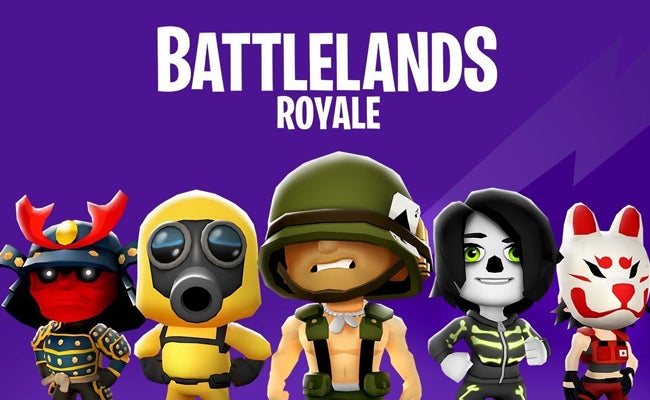 Ready for another battle game? Battlelands Royale is definitely one of our top 10 iPhone games. This is like the first one but without the complexity. Before you even start, you can already pick your drop point on the island map then parachute in to find weapons and shields. There will also be weapon drops such as rocket launchers that will give you more advantage on the game.

What’s great with this game is that it’s a simple dual-stick survival shooter that rarely lasts more than 10 minutes, unlike the previous games which lasts longer than 30 minutes. This free game is already fun on its own but you can purchase new skins or even purchase a Battle Pass which will let you earn cosmetic items as you play. 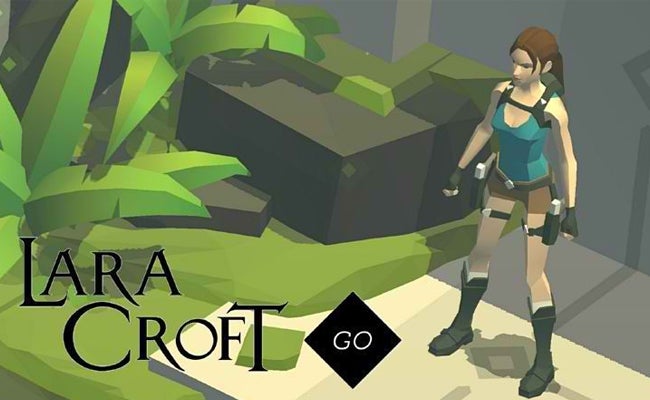 Who wouldn’t love this Tomb Raider-themed puzzle game, right? It’s like diving into the film and controlling the main character yourself. This game is similar to the Hitman Go, where you move Agent 47 around a board to take out targets.

In Lara Croft Go, it’s a bit more complex. You have to take out enemies from behind, beside or in front while navigating yourself.

Crumbling ruins and solving obstacle mazes is also a thrill in this game. It’s a fresh new take that manages to capture old-school spirit of the original Tomb Raider.

Plus, it doesn’t require an internet connection to play, so it’s good on the go. 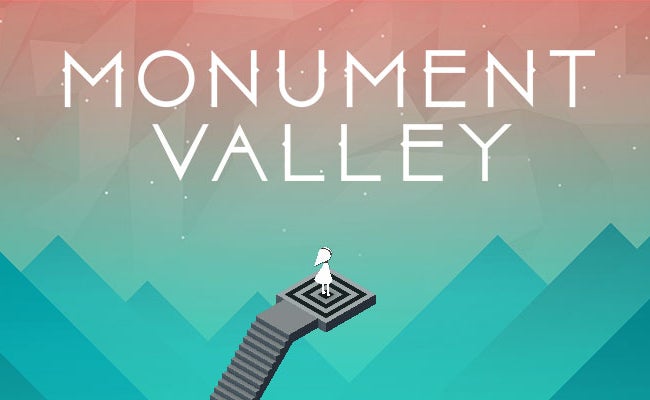 Of course, a cute, lovely but a bit strange game won’t leave our list of Top 10 iPhone games from last year’s. Monument Valley is a rewarding rabbit hole of an experience. You can control the tiny Princess Ida on a mysterious mission in a place called Monument Valley. The nature of her mission is part of the discovery experience built into the game as you guide Ida around the monuments, twisting and sliding to shift perspectives in order to make your way through levels.

How many games have you tried among the ones in this list? Well, say you’ve tried them all, you’re a great gamer!

That wraps up the best iOS games of 2018. Hurry and play your way this 2019 as new and improved awesome games still awaits your gamer heart.