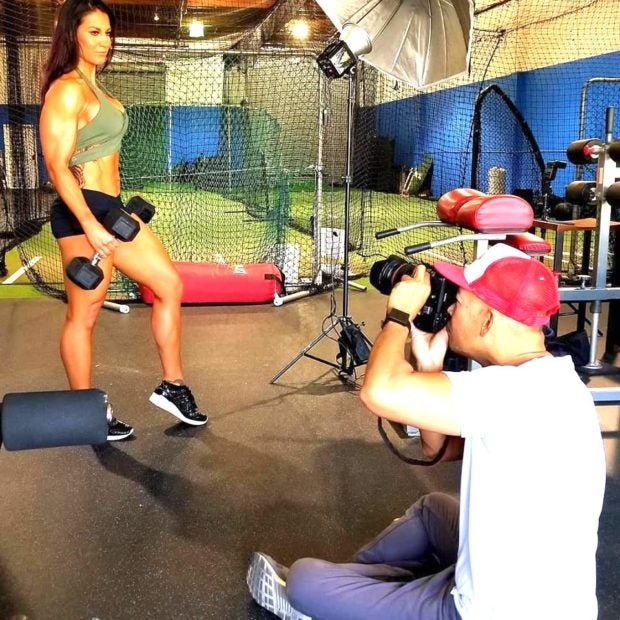 If you’ve flipped through a fitness or health magazine, chances are you have seen the work of Filipino American Noel Daganta of Daganta Photography, who is a rising star in the photography industry.

The Los Angeles-based photographer, whose clients include actors, models, Hollywood celebrities and TV personalities,  has shot over 200 magazine covers, mostly fitness published in the US and internationally including SHAPE, Men’s Fitness, Muscle and Fitness,  Oxygen and other US Magazines.

His clients include “Dancing with the Stars” winner Peta Murtgaroyd, actor Michael Jai White from Tyler Perry’s movie “Why Did I Get Married”, TV stars from Survivor, Extreme Makeover and Glee.

His career in photography “just happened by accident,” he explained in an interview with VoyageLA.com. While in the US Navy, he earned two combat medals during the Gulf War and was chosen Sailor of the Quarter among a fleet of 8,000 soldiers. Back then, photography was one of his hobbies “that he never took seriously.”

Then one day upon leaving the military, a friend named James Ellis, who wanted to be a model, paid a photographer for a photo shoot to get started in the industry. 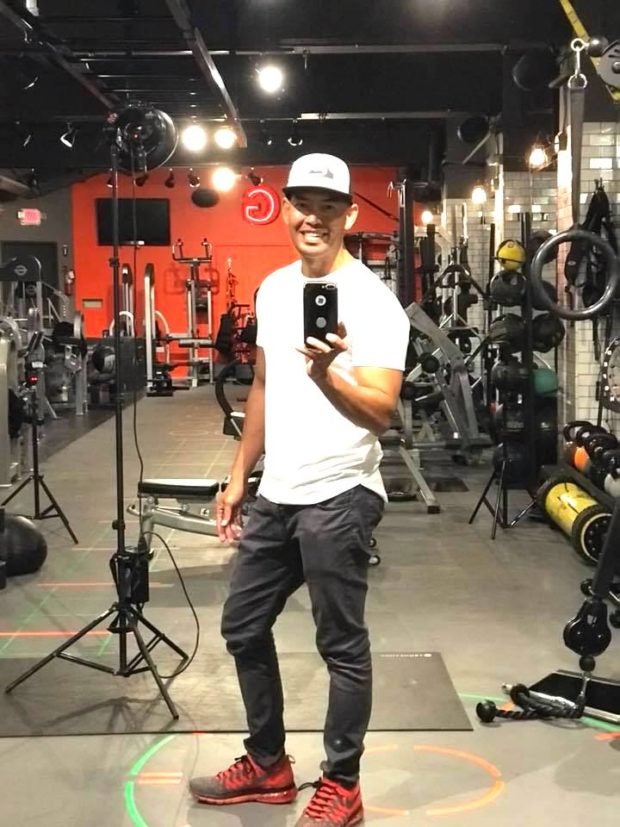 Noel Daganta came upon his career by accident. CONTRIBUTED

“Unfortunately, none of the photos from the shoot came out to what he wanted. He did not have a lot of money and I felt bad so I told him I can try to take some photos of him at the beach and hopefully we can get something that could get him started,” he told Voyagela.

Ellis uploaded Daganta’s pics on MySpace, which was a popular social media at the time,  which led to an agency discovering Ellis and representing him. Within a few months, Daganta landed his first magazine cover.

“That got me a lot of attention as well since most of his photos in his social media were shot by me. Pretty soon, named models started getting ahold of me for shoots,” Daganta said.

“I had no experience and was competing with some of the best photographers in the world. LA is the most competitive market in photography in the world in my opinion. If you succeed here, you will make it anywhere,” he added.

As a top photographer in the LA area, he is in demand. He said Google helps him a lot by ranking his photography pretty well in fitness and fashion photography, especially in Los Angeles.

Daganta has shot several Miss Philippines in LA such as Miss Earth 2014 Jamie Herrel and Miss Globe 2015 Ann Colis. He has also shot for several Filipino LA-based designers such as Joey Galon and Alan del Rosario.

“What sets my images apart from other photographers is that my images are commercial and functional for whatever genre I shoot,” Daganta explained.

“I grew up in a small barrio called Retac in Roxas where my grandparents owned a coconut plantation which extended to the beach. The barrio was so small that our elementary school comprised of only two classrooms, offering only grades 1-4.”

“As a kid I played with my cousins on the beach all the time and thought the whole world was like that. There was no TV and we would only listen to radio at night since the reception is usually better at that time,” he explained.

Growing up in the ’80s, Dagante said there were no beach resorts at that time.  “El Nido Beach and most of Palawan was not very known as a tourist attraction as it is now.”

Daganta was an honor student in high school. With a state scholarship, he studied at the University of the Philippines and earned a degree in Mechanical Engineering.

After immigrating to the US in 1991, he found the culture very different from the Philippines. 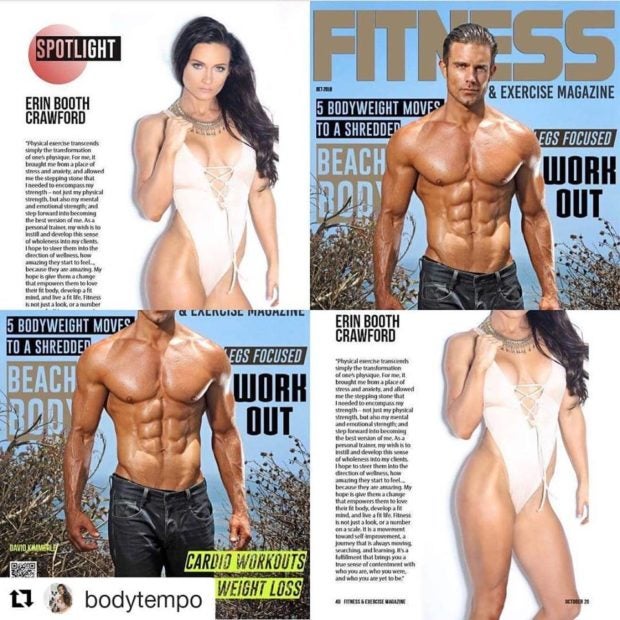 “The biggest adjustment [settling in the U.S.] for me is not physical but mental. We grew up in a society where as a kid conformity and following your elders are desired while American kids are taught to be individual. We are very communal while Americans are very independent. US fosters individuality and pioneering spirit  which helped me achieve what I have.”

Like most Filipino Americans, Daganta used to remit money back home for many years to his parents before he moved to LA. “Every decision I made was about them,” he explained.

He wants to be an example for future generations. “I hope to inspire Filipinos to pursue their passion and believe in themselves,” he said.