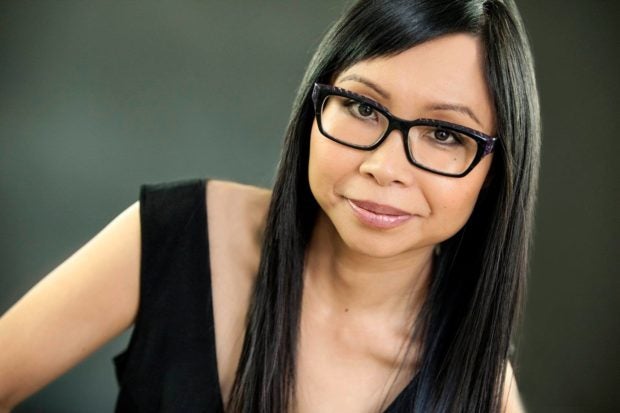 TORONTO — In Marie Barlizo’s play “Lucky,” a young Filipino student Nina (played by Katharine King) can’t meet her parents’ high expectations. An encounter with Sylvain (played by Christian Jadah), a former skinhead haunted by his violent past, sparks a thrilling plan that could change both their lives.

Directed by Sophie Gee, the play examines the model minority stereotype of Asians in Canada—of being submissive, intelligent, well behaved—and the consequences of such cultural preconceptions. It also explores how cultural expectations can affect happiness and self-esteem.

“Lucky” is running until January 20 at Factory Theatre Studio as part of the 2019 Next Stage Theatre Festival.

Born in the Philippines and raised in Montreal, Barlizo studied Theatre at Concordia University, took up a master’s in Creative Writing at University of British Columbia and studied Playwriting at the National Theatre School (where she now teaches). 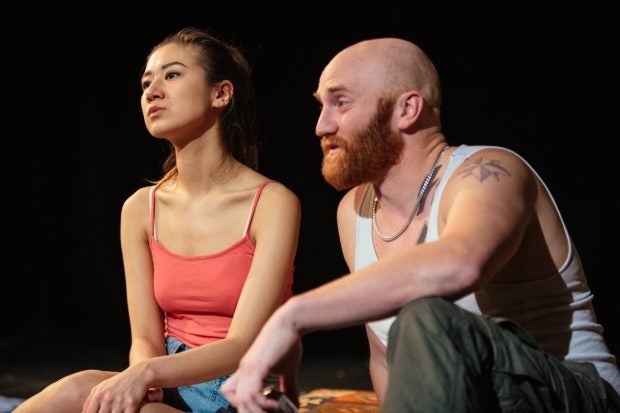 First performed at the 2018 Montreal Fringe Festival, “Lucky” is inspired by the shocking tragedy of Vietnamese-Canadian Jennifer Pan.

Under tremendous pressure from her immigrant parents to succeed, Pan had lied to them about being accepted to college after she failed to graduate from high school. In 2010, she was convicted for hiring hitmen to murder her parents.

Barlizo felt an immediate personal connection to Pan’s story. In a statement, she said, “I was my parents’ ‘golden child,’ I understand only too well what it means to be trapped by high expectations.”

Barlizo set the action of the play in Montreal’s Filipino Canadian community. To research the character of Sylvain, she consulted Christian Picciolini, a former neo-Nazi who now advocates for peace through his organization Life After Hate.

“I wrote ‘Lucky’ because I want to open up the discussion about the extreme pressures we, in the Asian community, put on our children and the effects on their mental health,” she said.