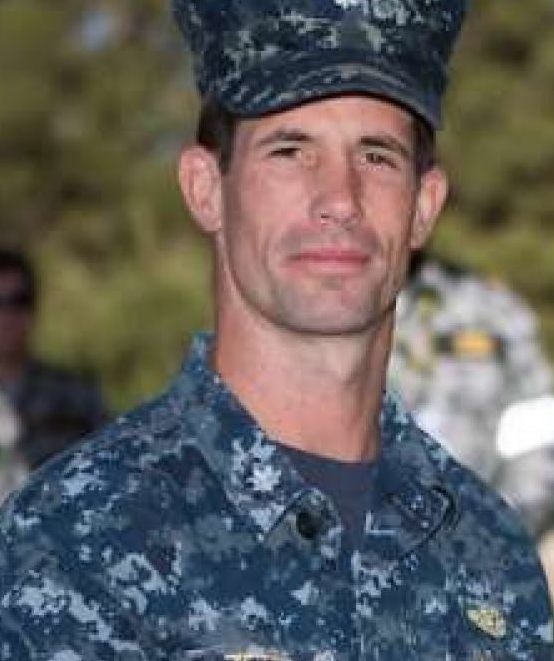 BREMERTON, Washington — The U.S. Navy relieved a fast-attack submarine commander of his duties last summer after he admitted paying for “female accompaniment” during a stop in the Philippines.

The Kitsap Sun of Bremerton, Washington reported the demotion of Capt. Travis Zettel, Friday, Jan. 10, basing its report on documents received through the Freedom of Information Act.

Zettel lost his job aboard the USS Bremerton in late August because of “a loss in confidence in his ability to command,” and was reassigned to the Submarine Squadron 19 staff at Naval Base Kitsap-Bangor, Navy officials said at the time.

During the submarine’s March visit to Subic Bay, Philippines, Zettel was seen with 10 “provocatively dressed females outside the front door of [his] hotel,” a sailor told the Naval Criminal Investigative Service after calling an Inspector General hotline, according to the Kitsap Sun.

Zettel and another sailor reportedly “ordered ten girls,” and Zettel was talking to other sailors in his command with “three local females holding onto his arm.”

The newspaper said NCIS agents later confronted Zettel with the allegations and that he “admitted culpability in the payment of female accompaniment.”

During the incident, the Bremerton, the Navy’s oldest active submarine then based at Joint Base Pearl Harbor-Hickam, was on the final patrol of its nearly four-decade career.