With a new year comes many anticipated and surprising new music releases, from Post Malone dropping on us just before the year ended, to an emotional remix of the dance hit by Calvin Harris and Benny Blanco, featuring Miguel. So listen up, take notes as we are on a track to find your new favorite song, that you maybe didn’t even know existed yet. 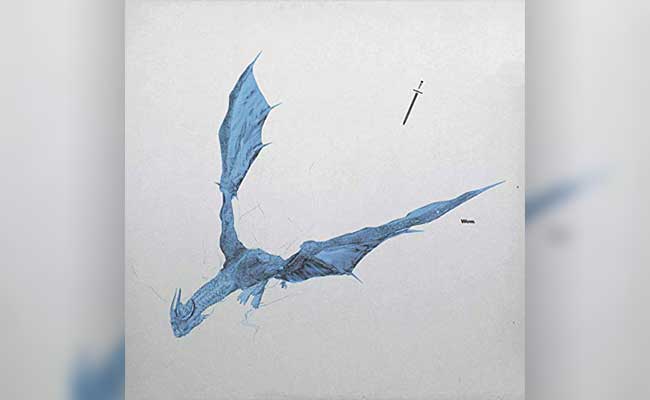 Post Malone does it again, in this new music release, in his first single since his sophomore album Beer Bongs and Bentleys, it seems like Posty can do no wrong and this song just confirms it. This song, while venturing out of his comfort zone as far as flow goes, he is right in his wheelhouse melody wise. One thing that is most definitely new for him is the sports reference punchlines, seen hanging out quite a lot before the release with a rapper that is known for his sport reference punchlines, Mike Stud. I would like to think he had some influence on this as it is in the style of Mike Stud, and it is incredibly inspiring to see one true artist drawing influence from another like this. 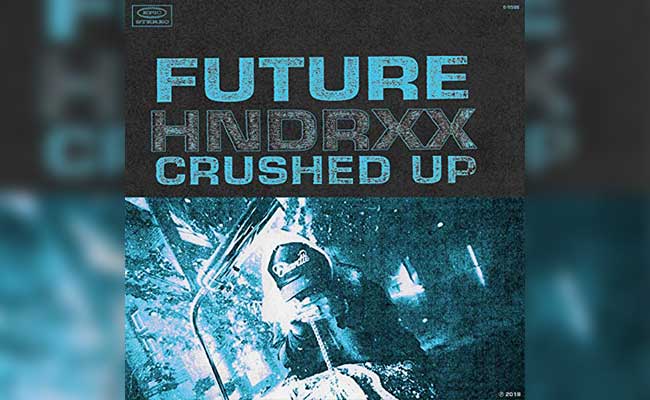 Future, who’s been out of the game for what seems like quite a while since his last hit song Mask Off, is back once more. One thing that many people might not know is that Future has been behind the scenes with Drake, and OVO (Octobers Very Own) Label, pulling strings and helping with branding and business in general. He’s back once more with this trap song, that sounds very, well, Future esque, traditional trap backgrounds, Futures not trying to do anything too fancy with his flow and repeating the hook throughout the whole song. Definitely one you’ll hear bumping at your next party.

Contrary to his dance hits, this new music release is acoustic, but it features two of the biggest DJs in the game at the moment. Both Calvin Harris and Benny Blanco, while the original song has Calvin Harris’ voice on it, this slowed down version features the soothing sound of Miguel. I feel it shows a different side of Miguel and even Calvin Harris that you potentially wouldn’t otherwise see. While Calvin Harris’ vocals are iconic, this is genuinely stunning vocal performance by Miguel; a must listen.

This new music release is stepping out of Benny Blanco’s comfort zone, known for hits like “I Found You” or “East Side”, he tested his musical abilities here by creating a trap beat with a voice that is becoming more and more iconic every day, and that is Juice WRLD. The hook on this plays off of the Nursery Rhyme “Roses Are Red, Violets are Blue”, and speaks about how they both got their heart broken. It also features Brendon Urie from Panic at the Disco who is definitely out of his Pop/Rock comfort zone but most definitely pulls it off and adds a good deal of value to this song. While I think everyone has been pushed to their musical extremes here, I think all together it works, and you can feel the pain that the artists were hoping to convey.

This new release is off of Metro Boomin’s latest album “Not All Heroes Wear Capes”. This song is a very similar beat and backing to Lil Baby’s hit song “Drip Too Hard”, and even mirror’s the flow and voices of that song. The content of this song is about how Gunna is smoking a lot and how this makes him feel as though he is a space cadet. This is more relaxed and chilled than Gunna’s other beats, definitely one you can sit back and just enjoy as it’s not too much in your face.

This new release by Ariana Grande, does just everything you would expect Ariana to do, showcase her incredibly large vocal range and falsetto, filled with runs and trills; truly an impressive vocal performance from Ariana. This song contrary to “Thank U Next” is at a bit slower tempo and not as incredibly pop based. This song paints a picture of a romantic relationship whereas everything is perfect and hopes to have the listener imagine a perfect world that she is describing. The song builds from the very beginning to her hitting notes at the very end that I’m not even certain dogs could hear! Very Impressive performance as we’ve all come to expect from her and this song is nothing less than that.

7. Mark Ronson feat. Miley Cyrus – Nothing Breaks Like a Heart

This new release features someone that we’ve not heard from in absolute ages! Hannah Montana herself, Miley Cyrus. This dance hit will make you want to put it on repeat over and over again. Miley Cyrus’s voice has really evolved from her early country days and here almost mirrors the raspiness of a Janis Joplin, and it’s just a brilliant addition to the back beat of producer Mark Ronson. For those of you who might not know DJ Mark Ronson, he produced a little song not too long ago by the name “Uptown Funk”. Mark Ronson is back here with this mashup, and it is one that you’ll be hearing on the radio in days to come.

This new release by the Drake of Latin singer Ozuna will be a hit, this song is just as the title suggests, “Baila”, meaning dance. Is a dance hit that makes you want to run to your nearest salsa class, or grab the one around you and dance like there’s no tomorrow. Ozuna’s voice has been featured so many times, but he is now breaking over into the American Industry on hit songs like “Taki Taki”, where an English Spanish mashup has brought him into the spotlight.